Police said 30 casings of rifle rounds were found at the scene. 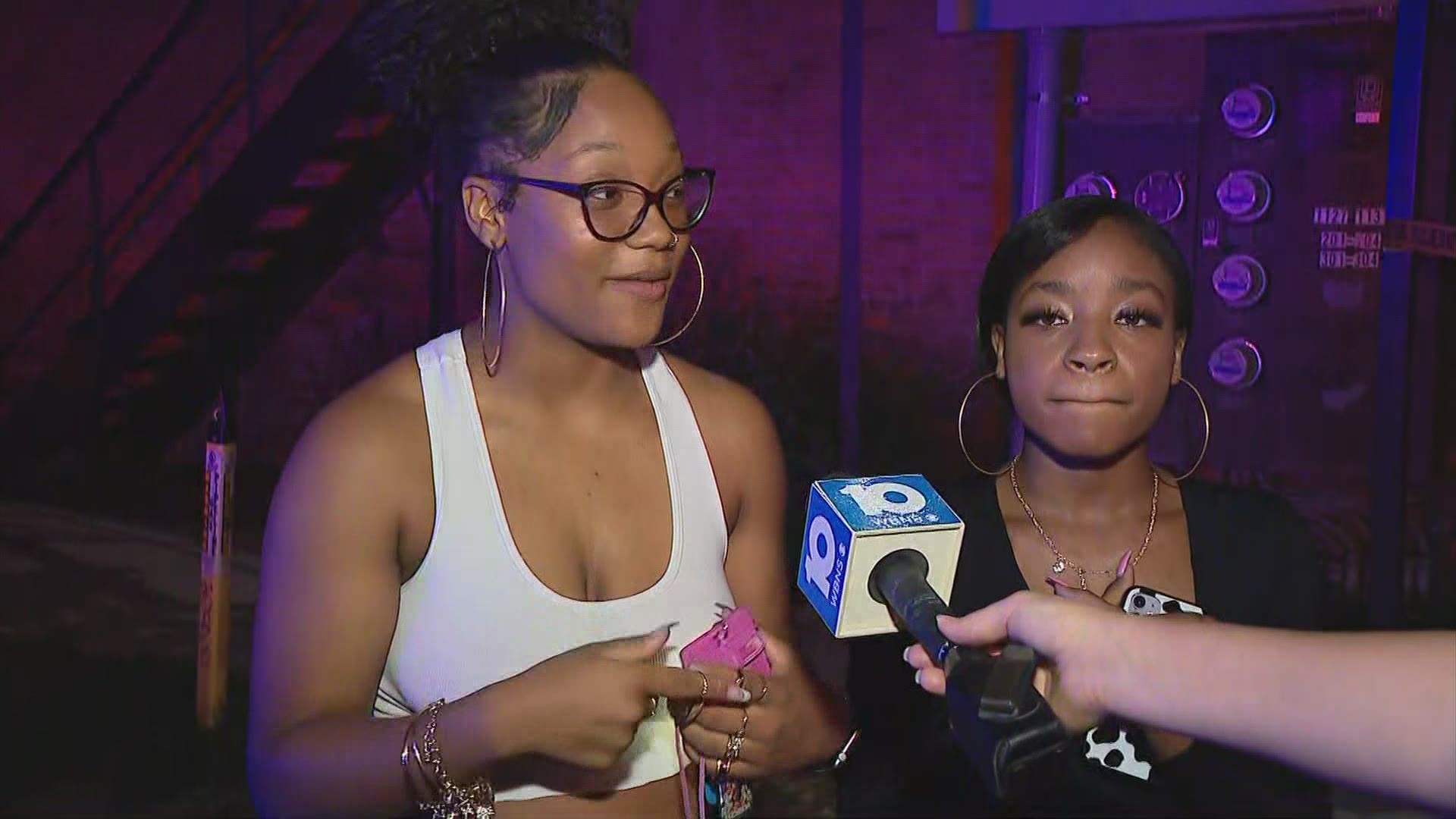 COLUMBUS, Ohio — Four people were hurt in a shooting in the Short North neighborhood of Columbus Saturday morning.

Police said it happened around 3 a.m. on North High Street near 4th Avenue.

As a group of people was running for cover, police found four people who had been shot.

Three victims were self-transported to area hospitals and each of their conditions was stable, according to police.

A fourth victim was treated at the scene.

Several cars and buildings were in the area were hit by the gunfire.