A Columbus family is celebrating a second chance at life, thanks to a gift from a stranger. 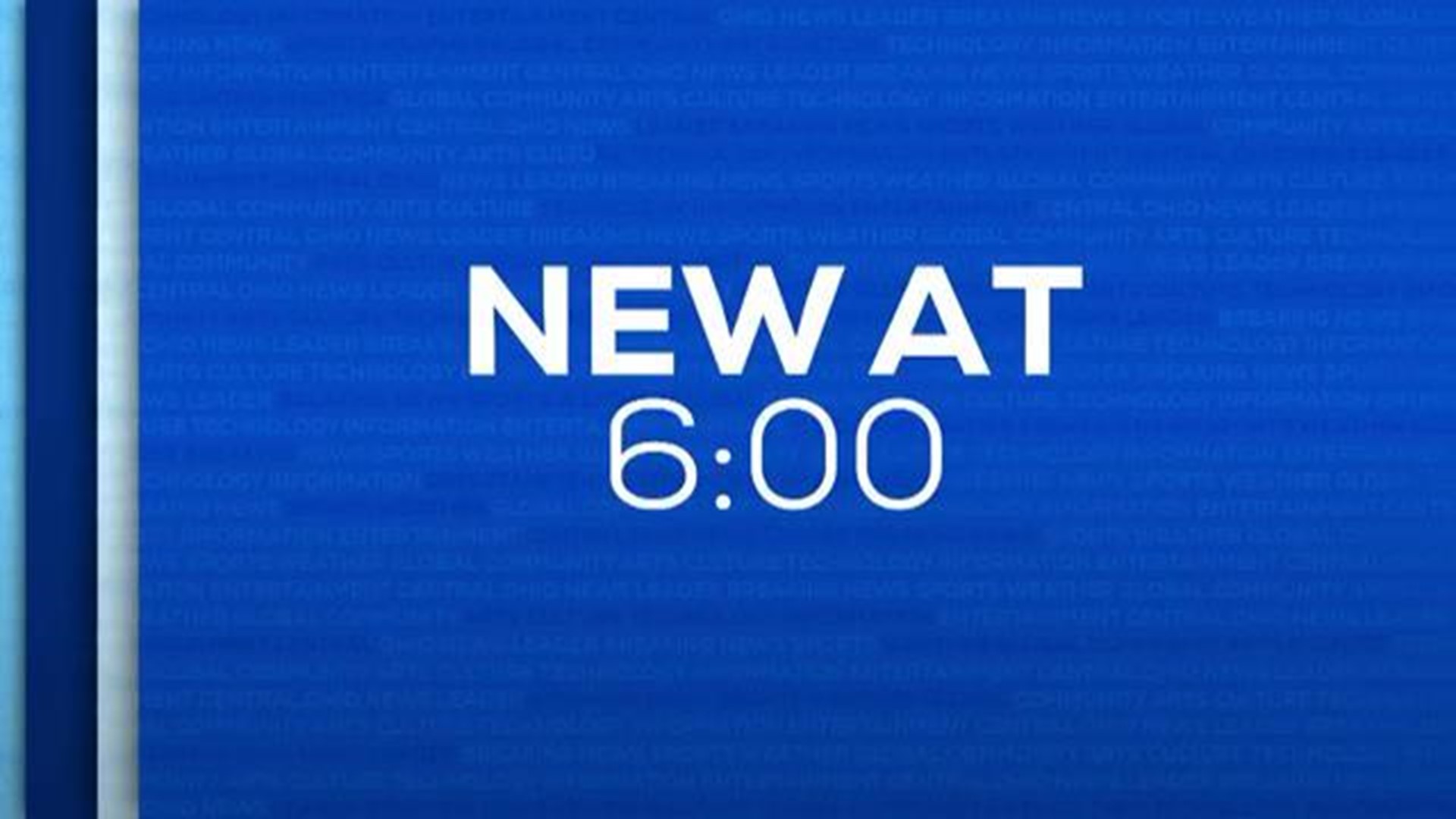 Marshall Cheatham has always been a man on a mission.

Fifteen years ago, that took the form of founding the Columbus Saints, a drum and bugle corps aimed at keeping kids off the streets.

"We started out with six kids beating on a picnic table in the park," Cheatham said. "Next thing you know we ordered the drums and then we had four drums and two sets of cymbals. And we performed at a pee-wee football game, halftime. And we became competitive. we traveled all over the country. And we started kicking butt."

Through music education, Cheatham has sent a handful of young people each year to college.

But in 2014, Marshall was sidelined by kidney failure.

Survival meant being tethered to a dialysis machine three days a week, five hours a day.

The only remedy would be a kidney transplant.

"He's a very special human being. Very special," said his wife, Lisa Brinson-Cheatham. "Because a lot of people do things to get something out of it. And he doesn't get paid, he doesn't do it for recognition. He just does it because it's the right thing to do."

On August 16, the Cheathams had big plans- a fundraiser with a serious fringe benefit.

"We were going to work at the Jay-Z & Beyonce concert," said Lisa. "You work concession stands to raise money for the drum and bugle corps."

"Tickets were so expensive, it was no way we were actually going to be able to afford to go and sit and watch the concert," said Marshall. "So this would have been a great opportunity to raise money for the corps as well as...it was a two-fer!"

But as they were walking out the door heading for Ohio Stadium, they got the phone call they'd been waiting for for nearly five years: telling them to report to the OSU Transplant Center.

"I was like wow, this is about to happen," said Marshall.

Eight hours later, Marshall was in surgery, receiving the kidney that would change his life.

"I was elated. I was relieved. Lord knows I was grateful," said Lisa.

Marshall doesn't know yet know who his donor was.

He does know he wants to thank their loved ones, once he finds the right words.

"They lost a loved one. And no words can bring anybody back or make you feel better when you've lost a loved one. Honestly, I don't know what i'm gonna say. I know that it's gonna be filled with gratitude. I'm going to let them know how thankful we are for this second chance."

"I would like them to know that this kidney will never be taken for granted," said Lisa. "It will always be appreciated. And the gift will be used for good."

The good of keeping a good man- and his mission- alive.

Right now more than 114,000 Americans are waiting for an organ transplant with 2,900 of those people in Ohio.

For information on organ donation and how to register as a donor, click here. More on the Columbus Saints, click here.