A Columbus man, who many consider a hero, is in need of his own hero. 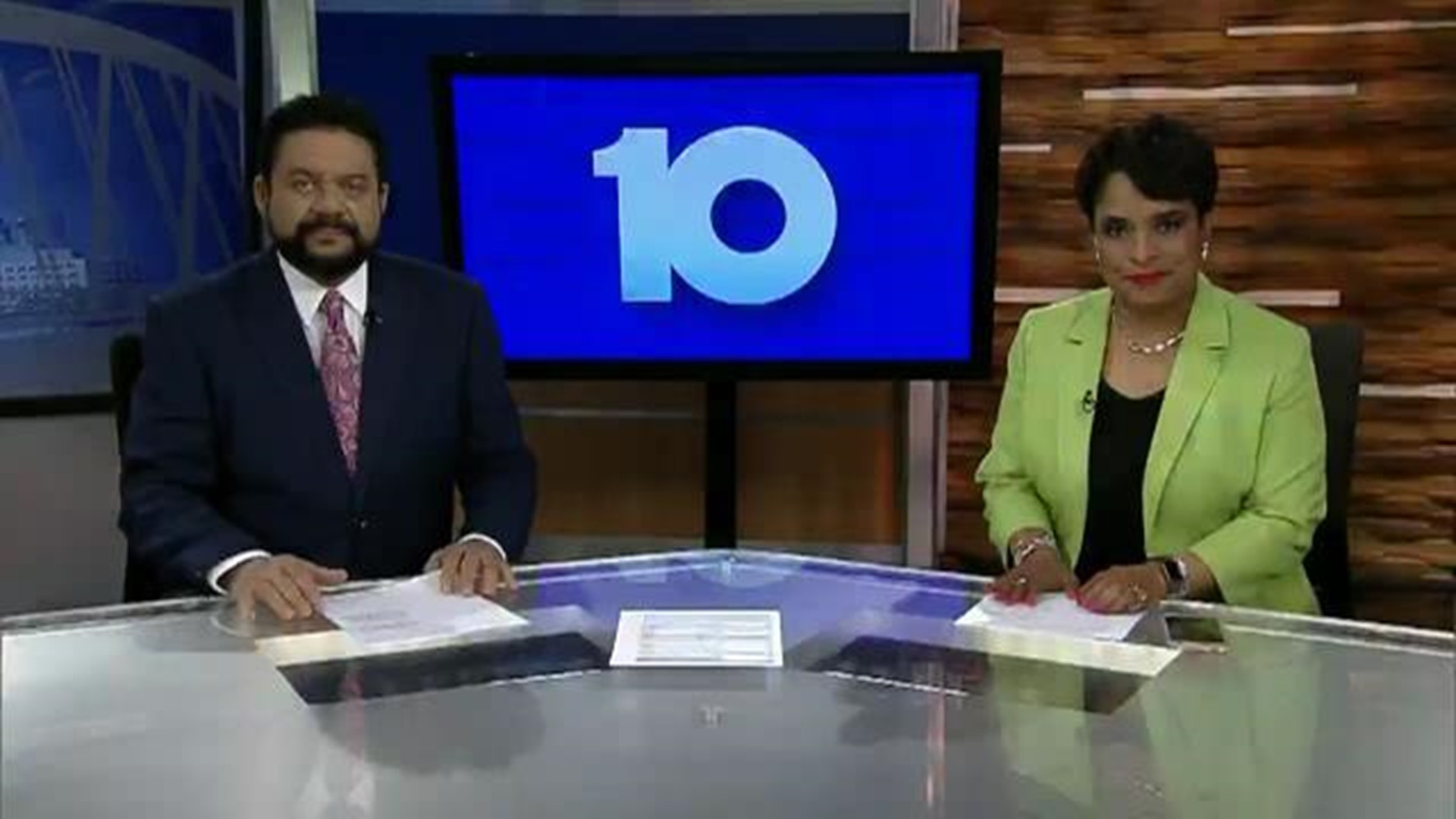 A Columbus man, who many consider a hero, is in need of his own hero.

Marshall Cheatham has dedicated his life to serving others, especially children. He created The Columbus Saints drumline 15 years ago.

"Basically, this drum and bugle corps saved lives. it kept a lot of kids out of trouble, gave them something to do in the summertime, in the evenings... and it all started because they were involved in an activity that kind of kept them away from all the gangs and the drugs and the craziness that was going on, " he said.

Now Cheatham is waiting on a life-saving gift.

Every Monday, Wednesday and Friday, Marshall leaves his home and reports to a dialysis center. For five hours each day, a machine acts in place of his kidneys, which began failing him six years ago.

"Basically, that's my life support. What it's doing is filtering my blood, cleaning out the toxins."

For nearly five years, he's been on the waiting list for a kidney transplant.

"Every time the phone rings, you're always on edge. You're like, maybe this is it," said Marshall's wife Lisa.

She's seen his struggle firsthand, the fight to power through his illness and keep the Saints marching.

"He's a very special human being. Very special," Lisa said, wiping tears from her eyes. "Because a lot of people do things to get something out of it. And he doesn't get paid, he doesn't do it for the recognition. He's in the background. He just does it because it's the right thing to do."

"The fear is he won't find one in time," said LeRon Carlton, who works with Cheatham on The Columbus Saints. "And I think that's hard to know that, for a variety of reasons, he may not get the organ he needs. He may not be with us anymore. Or his health may deteriorate to the point that all he can do is FaceTime with us, you know? And that's hard. Because I don't know if I could do this without him. It's hard to imagine. And I'm going to cry actually. It's hard to imagine because of the way he empowers everyone. It just fills up the room."

Asked what his fears are, Marshall says, "That I won't get to see my grandbabies grow up. That's honestly one of my main fears. That I won't be able to have a comfortable life with my wife."

For a man who turned music into a lifeline, all it takes is one person to restore the rhythm of a life.

"The greatest gift you can give anyone is the gift of life," said Lisa. "There's nothing on this earth that's more important."

"I know the Lord's not finished with me yet," said Marshall. "So I'm just waiting on that call to come."

For information on organ donation and how to register as a donor, click here. More on the Columbus Saints, click here.