The office front is bare. No signage is displayed other than the address off Parsons Avenue. Employees say they barely got any notice. 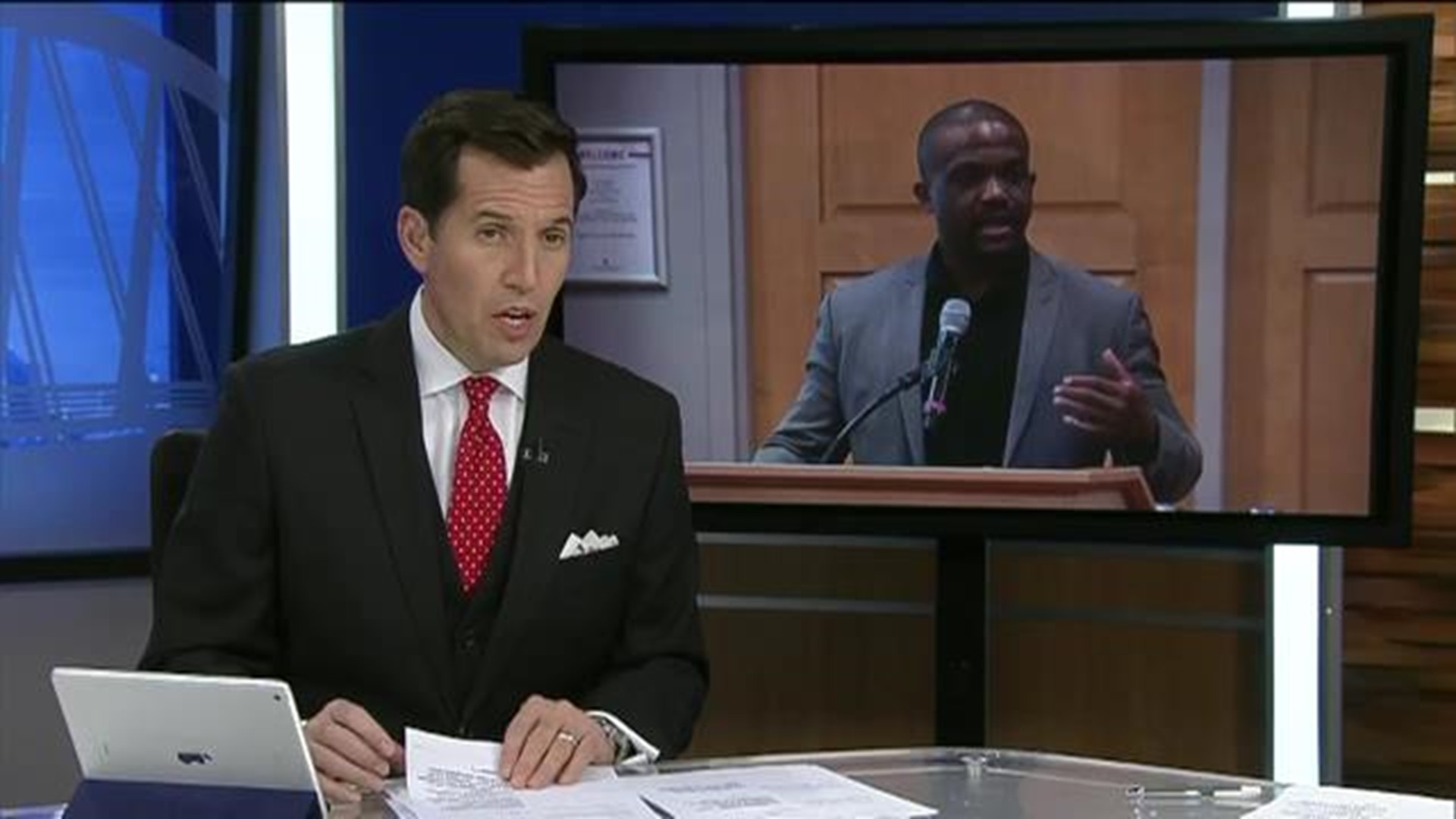 COLUMBUS, Ohio — The office front is bare. No signage is displayed other than the address off Parsons Avenue. Employees say they barely got any notice.

"Pretty much," Keah Carter said. "We were all blind-sided."

Carter is a qualified mental health specialist. Since August, she's been working with the Red Zone, which is an agency that works with clients on substance use and behavioral health services. Carter worked at Westgate Alternative Elementary School with nine clients.

"For us to be abruptly shut down [with] no answer, I feel like I've ultimately let the kids down," she said.

Last week, in a letter from Red Zone General Counsel Ryan Stubenrauch, employees learned their positions were being eliminated, citing inaccuracies and mistakes in paperwork that the Columbus location submitted to Medicaid. The letter also says internal and government audits began after billing errors were noticed and it was clear the Columbus office was the source of nearly all the problems.

Carter says any paperwork filled out was directly from Red Zone.

"The forms that the Red Zone were providing us is what we were filling out for them to still say it's wrong, it's wrong," she said. "No one was trying to correct us to say this is what we need to do."

Other than that, Carter says there was no compensation for such an abrupt ending of employment.

Carter's main concern is the nearly 100 clients Red Zone helped including the children she saw every day who, she says, are dealing with mental health problems.

"I know for a fact a lot of my kids are probably in that mode of 'OK, well, Ms. Kiki's not here — everything she said about poor choices and bad choices — she's not here, so now, forget it,'" she said.

"I'm proud of what we built but unfortunately we couldn't succeed the way I'd like in Columbus. We will continue to look to place [clients] in care with others and once that's complete continue to grow in Youngstown!!!!!"