Smith was charged with a misdemeanor for violating a civil protection order. 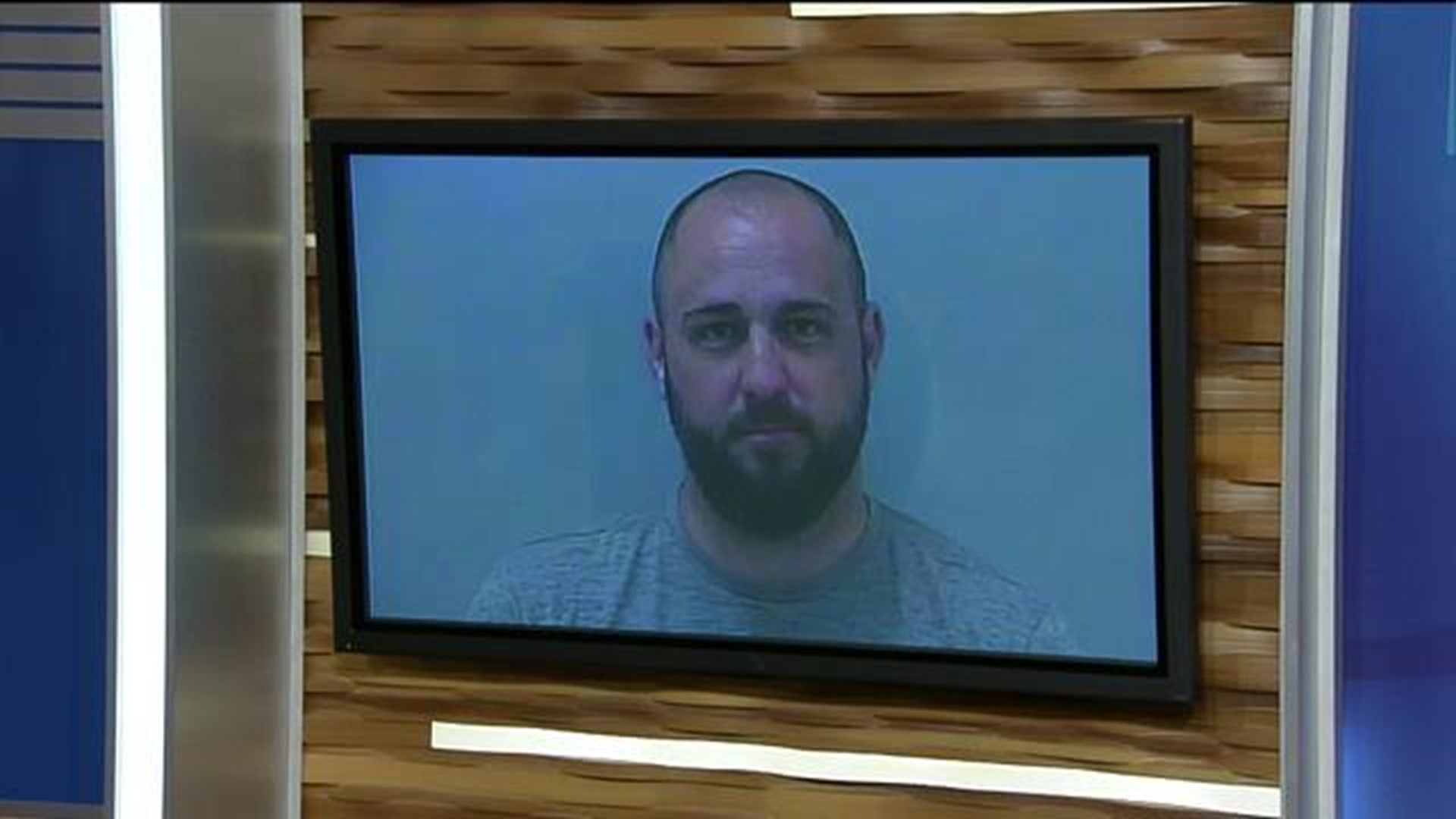 According to the Delaware County Sheriff’s Office, Smith got into a confrontation at the school when he was not allowed to pick up his children at 3:10 p.m.

A deputy responded to the school and spoke with Smith and witnesses.

It was confirmed by the deputy that Smith was in violation of a civil protection order.

According to the sheriff’s office, Smith was arrested and taken to the Delaware County Jail. He was charged with a misdemeanor for violating the order.

In October 2018, Zach Smith’s attorney told 10TV Smith and his wife Courtney agreed to stay away from each other for three years.

The sheriff’s office said Smith’s wife was at the school on Thursday and he was not to pick up their children until after 6 p.m.

Smith appeared in court Friday and pleaded not guilty. The judge ordered Smith to be released on his own recognizance.

His next court date is scheduled for June 5.

Smith was fired from his job at Ohio State last July after he was charged with misdemeanor criminal trespass after a dispute with his ex-wife.

"Same old, same old. Absolutely malicious move by his ex-wife to have Zach arrested at their kids’ school when he was there to pick them up. She’s in contempt of court for not giving him the kids to him last night which she was supposed to. Just very sad for the children. 100% avoidable by both of them.”

On Thursday, May 9, 2019, Zach Smith was arrested after he violated a Domestic Violence Civil Protection Order by following Courtney into their children’s school. This was not Mr. Smith’s court-ordered parenting time, and the school is not the exchange location. School personnel attempted to protect Courtney by placing her in a room away from Mr. Smith. After entering the elementary school, Mr. Smith was involved in an altercation with school personnel whom initially contacted the police.

Contrary to statements made by Mr. Smith’s attorney as has been reported, Mr. Smith agreed to a 3-year Consent Agreement Domestic Violence Civil Protection Order to stay away from his exwife. This Order is to protect Courtney Smith, and she did not agree to any “mutual” stay-away order. No court has found Courtney in contempt of any court order. Due to recent events, Courtney remains in fear for her safety and the safety and well being of the parties’ children, who are Courtney’s primary concern. It is unfortunate that Mr. Smith chose to violate court orders rather than put the parties’ children first. 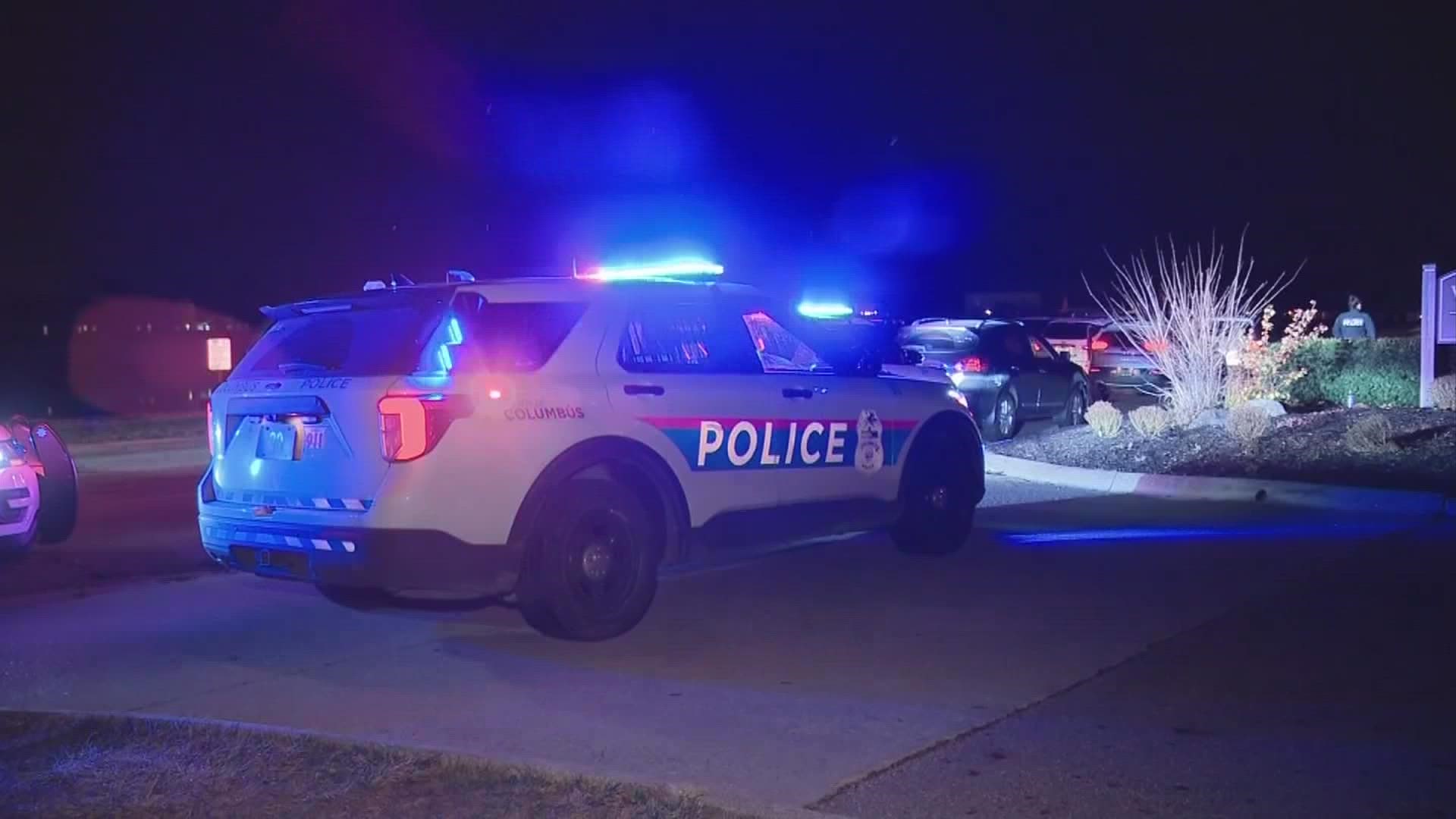