Horton had already resigned from the Ohio Court of Appeals, to which he was elected in 2015. 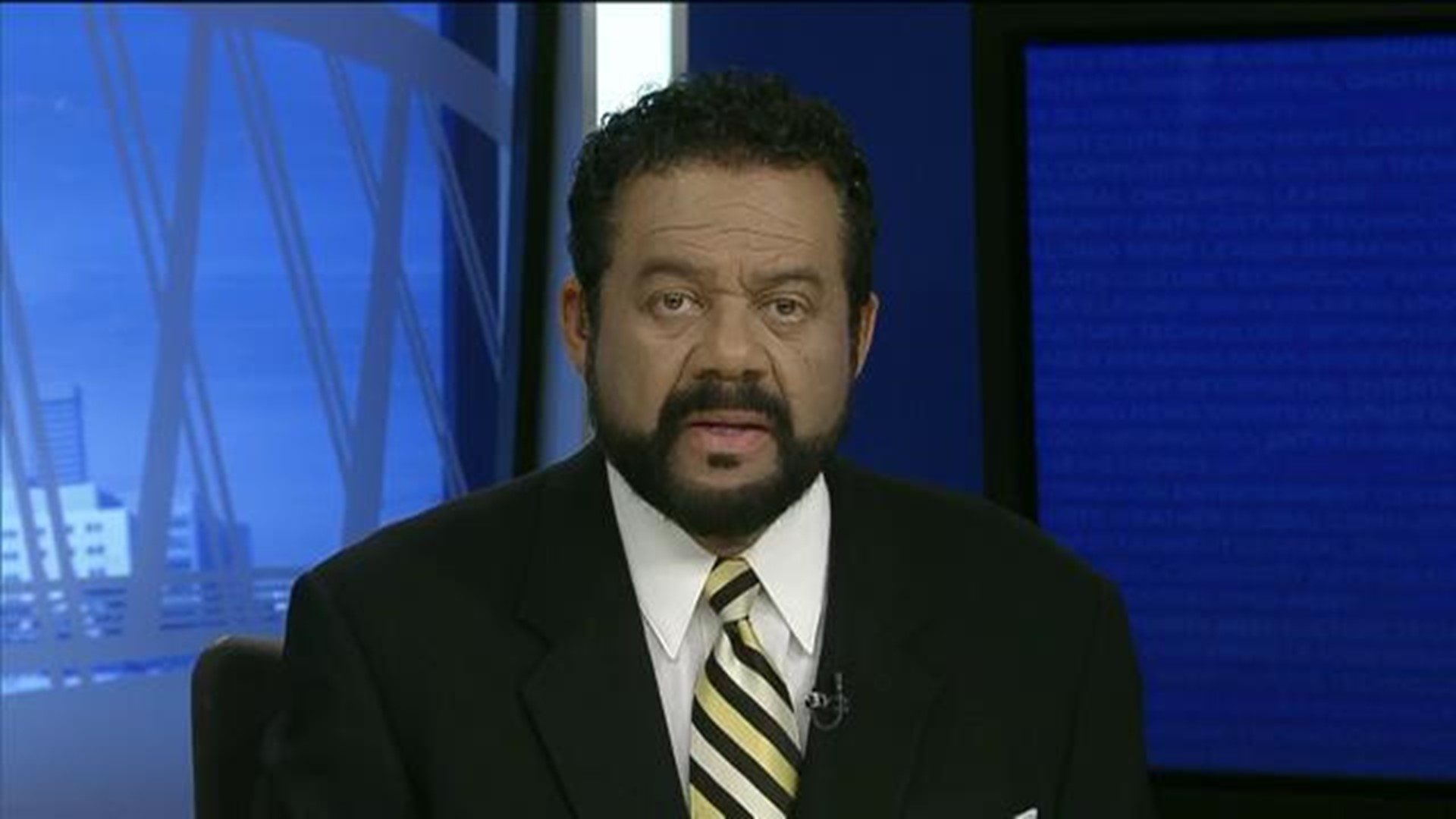 All of the misconduct occurred while Horton was a judge in Franklin County Common Pleas Court.

The board issued those findings and recommended discipline for Horton, but the final decision was up to the Ohio Supreme Court.

Thursday the court issued its ruling: an indefinite suspension from the practice of law, with some conditions.

Horton had already resigned from the Ohio Court of Appeals, to which he was elected in 2015.

In a unanimous decision, the Court reaffirmed the board's findings against Horton, writing:

"Horton committed multiple violations of four provisions of the Code of Judicial Conduct and two provisions of the Rules of Professional Conduct. His actions—abusing his staff, allowing his staff to use county time and materials to work on his campaign, filing false campaign-finance reports, and apparently attempting to use his role as a judge, including his previous rulings, to win endorsements and campaign contributions—undermined the public's faith in the judiciary. His actions impaired the public's faith in an impartial judiciary, and they were particularly harmful to his judicial staff who risked their own employment and reputations by conducting campaign work on county time under Horton's supervision."

-Horton has refused to accept responsibility for his misconduct

-Horton attempted to shift the blame for some of his rule violations to his employees. An example of this was Horton's theme of his case. In the opening statement for Horton, his counsel stated, "She gave as much as she got,"

-Rather than from inadvertence, as Horton has suggested or claimed, a substantial number of rule violations committed by Horton resulted from his intentional conduct and therefore constitutes a pattern of misconduct

-Horton's actions in dealing with his employees constitute sexual harassment

from his position as a judge and his repeated abuse of that power. "Horton failed to recognize that as a judge, he was responsible for setting the tone for his office and creating an atmosphere of integrity and ethical conduct that would inspire confidence in the judiciary. Instead, he created a hostile work environment and allowed county resources to be used to benefit his judicial campaign. Then he blamed his staff for causing his own unethical and inappropriate behavior."

"A severe sanction is necessary to protect the public from future harm and to impress upon Horton and the rest of the state's judiciary that campaign-finance violations, abuse of public resources and trust, and sexual harassment and misconduct by judges will not be condoned."

"This is a unique case. Although some of our precedent addresses conduct that is similar to at least one of Horton's violations, no party has pointed to, and we have been unable to find, any case that includes the range of misconduct that Horton committed."

(2) submission to a new OLAP (Ohio Lawyers Assistance Program) evaluation and compliance with any treatment and counseling recommendations arising from the evaluation,

(3) not contacting the former female employees and interns who testified in thoseproceedings, and

(4) payment of the costs of these proceedings. Costs are taxed to Horton."

The court tells 10TV Horton can petition for his law license after two years. That would require a hearing before the Board of Professional Conduct, and a decision by the Supreme Court.