Adam Coy fatally shot Hill on Dec. 22, 2020 while responding to the report of a suspicious vehicle on Oberlin Drive. 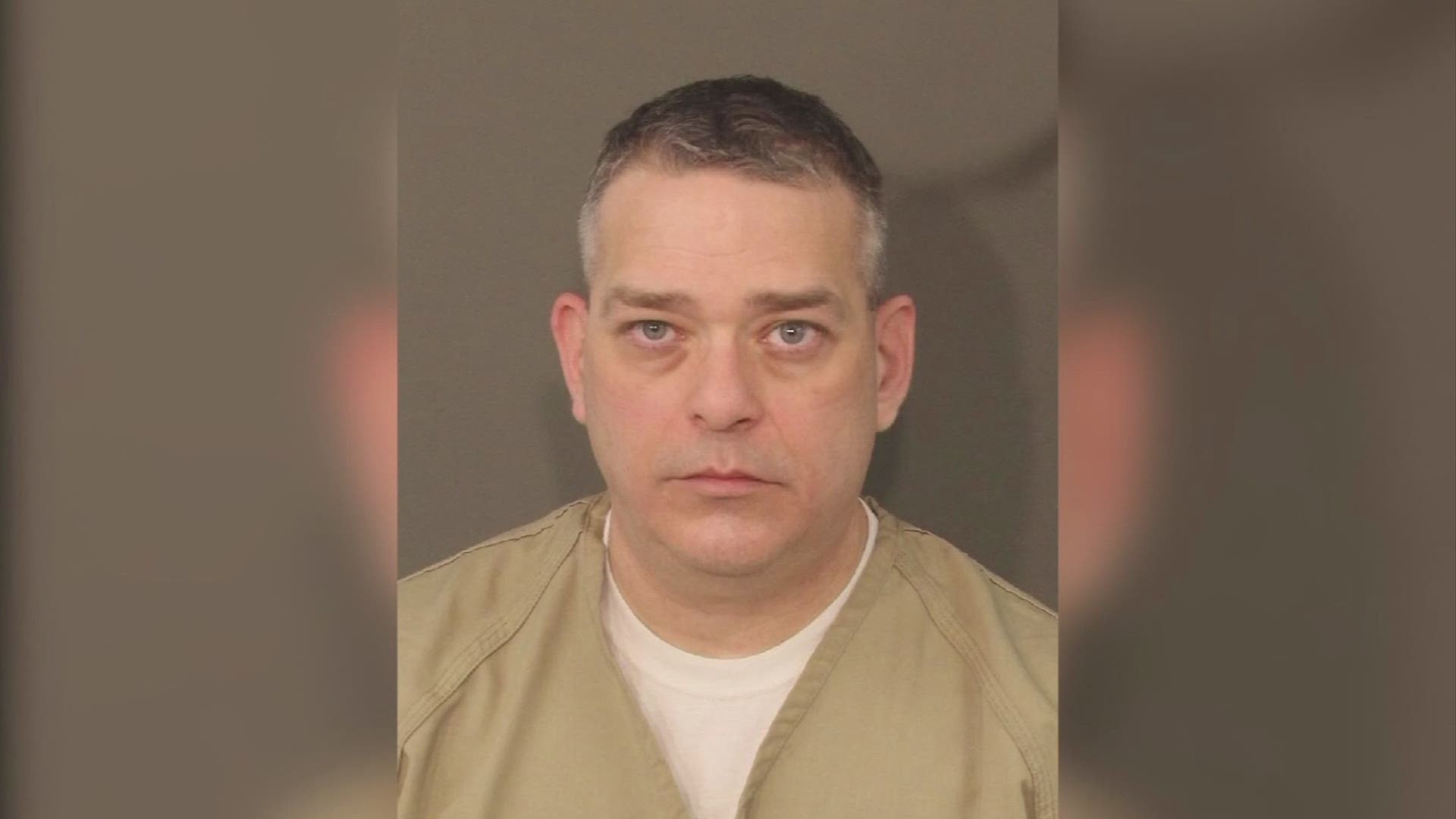 The former Columbus police officer who shot and killed Andre' Hill wants the trial moved, saying publicity has made it impossible for a fair proceeding in Franklin County.

Adam Coy fatally shot Hill on Dec. 22, 2020, as Hill emerged from a garage on Oberlin Drive. Coy and another officer were responding to a non-emergency call on the report of a suspicious vehicle on Oberlin Drive.

Coy’s attorney, Mark Collins, filed a motion in Franklin County requesting a change of venue to ensure Coy receives a "fair trial before a jury untainted with pre-trial publicity."

Collins cites the extensive coverage of the shooting including local and national news, posts on social media and billboards in Columbus calling for justice for Hill.

“Compiling an impartial jury in Franklin County would be impossible because potential jurors are not only exposed to the extensive news coverage but also to their fellow neighbors’ opinions,” Collins said in the filing.

Though neither officer turned on their body-worn cameras, a 60-second rollback with no audio captured Coy approaching the open garage with Hill inside. Authorities later said Hill was at the home visiting a friend.