Coy was indicted on the charge last week. 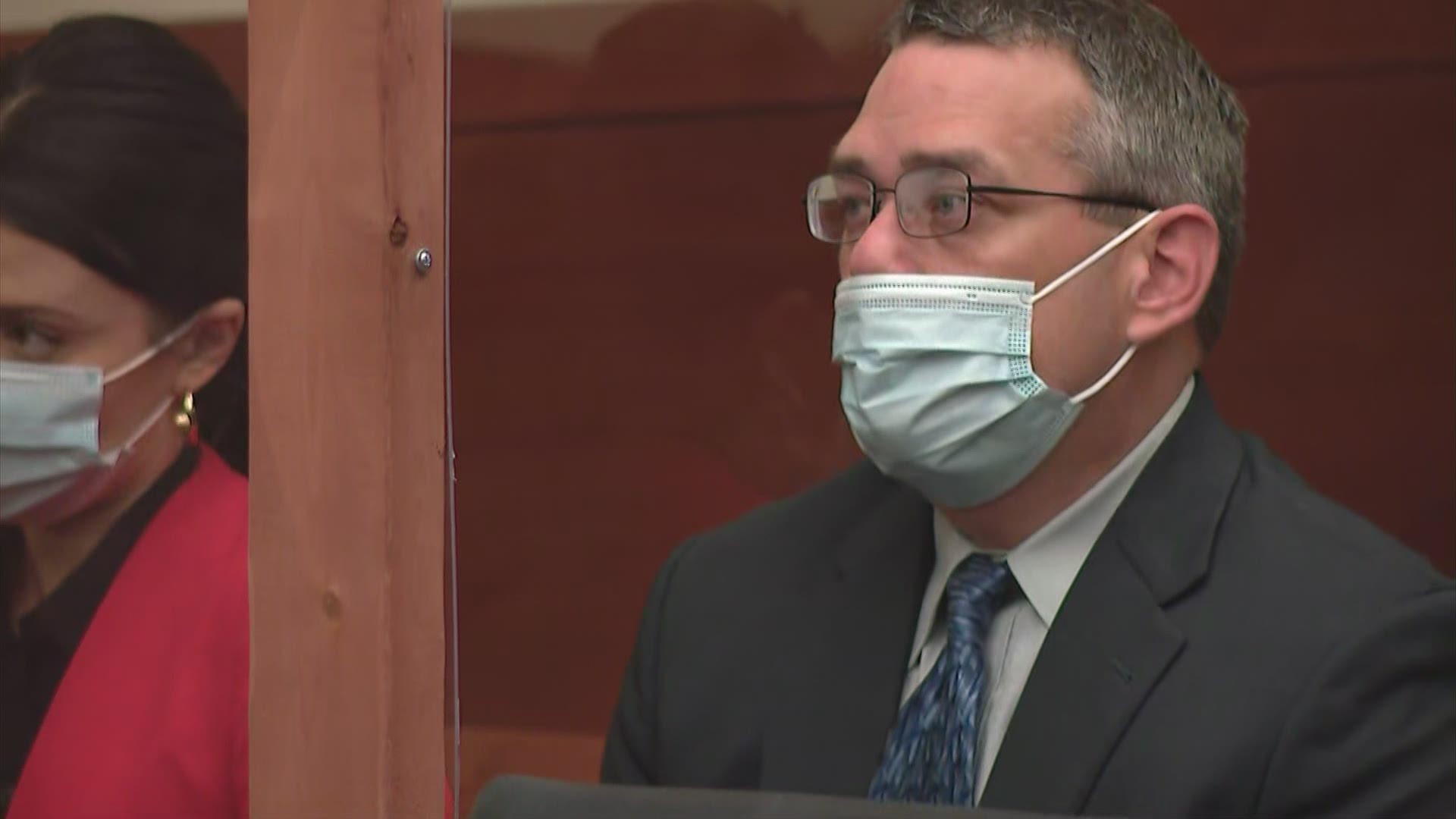 Coy was indicted on the charge last week.

That indictment will be merged with the indictments on charges of murder and felonious assault that were filed against Coy in February.

On Wednesday, the prosecution dropped two charges of dereliction of duty.

On Dec. 22, Coy and another officer were responding to a report of a suspicious vehicle on Oberlin Drive.

Though neither officer turned on their body-worn cameras, a 60-second rollback with no audio captured Coy approaching an open garage with Hill inside. Authorities later said Hill was at the home visiting a friend.

Coy's attorney, Mark Collins told 10TV this new indictment tells him that the prosecutors don't have faith in the murder charge that was originally returned.

“Our client took an action based on a perceived threat and did it in response to believing his own life is in jeopardy or imminent physical harm or death and so he acted accordingly and justified," he said.

Coy will remain out of jail on bond.

Senior Assistant Attorney General Anthony Pierson, who is the special prosecutor in the case, released a statement on Wednesday, saying they are prepared to move forward with the trial. His statement reads:

“The grand jury was presented with several charges that may have been applicable to the officer-involved shooting, including dereliction of duty. As our investigation progressed, the charges have been amended to add reckless homicide, a felony of the third degree, and remove two counts of dereliction of duty, misdemeanors of the second degree. The leading charges of the case remain – murder, an unclassified felony, and felonious assault, a felony of the second degree. Our case is sound and based on the facts and we are prepared to move forward with the trial."