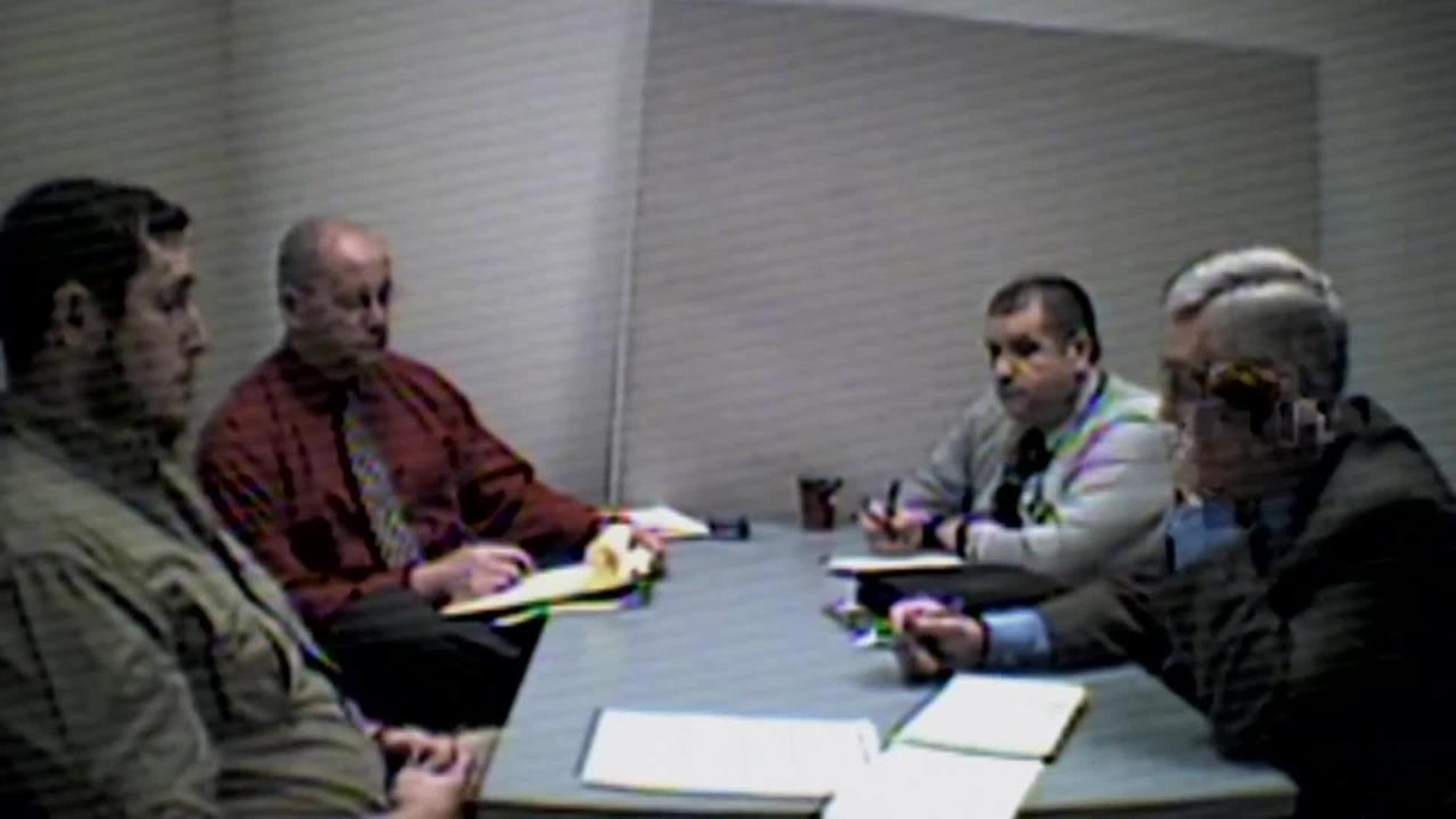 A former Chillicothe Police Officer has been indicted on charges of rape, kidnapping and gross sexual imposition.

Brandon Mather resigned from the Chillicothe Police Department in April before a disciplinary hearing during which he could have been fired related to the same incident.

Mather is accused of sexually assaulting a woman who ran to officers for help after being assaulted by her boyfriend.

Friday he was indicted by the Ross County Grand Jury. He was served a summons Saturday. He is scheduled to appear in court Sept. 6.

Public records obtained by 10tv detail what Mather, and his accuser, told investigators about the night in question.

In the early morning hours of January 17th, Mather was off-duty and drinking with a friend at Patrick's Pub, inside a Chillicothe hotel.

Mather texted Officer Tad Franklin, who was on-duty, which he was drunk and needed a ride.

Franklin drove to the hotel and was in the parking lot talking with Mather when they were approached by a woman claiming her boyfriend had assaulted her.

Franklin called for back-up. He and the responding officer arrested the woman's boyfriend for disorderly conduct.

It's what happened next that comes into dispute, depending on who is telling the story.

Brandon Mather and his friend brought that woman to the friend's home on Dayton Street, where she says she was sexually assaulted.

Mather admits sexual contact with the woman but says it was all consensual, telling investigators, "She never told me to stop, and when she finally said she wanted to leave I said okay. I never used any force or anything."

The woman tells investigators because Mather was a police officer, he was "someone she thought she could trust."

When he made sexual advances, she said "she was scared and did not feel comfortable."

One officer wrote she showed him a video she’d recorded on her phone of Mather saying, "I just want her pants off."

Mather says he was kissing the woman's chest when his friend told him to stop.

Mather looked up to see the woman crying.

"I stopped and she said 'I want to go back to the hotel,'" he told investigators.

At that point, Chillicothe Police arrived at the scene, after getting a call from the woman's estranged husband, who she had texted for help.

• Mather did have sexual contact with the woman and lied about the extent of it.

• He used his authority and position as an officer to lure a female assault victim.

• Officer Tad Franklin violated policy by not activating his cruiser camera during the assault investigation.

• Franklin left an intoxicated Mather alone with a female victim.

• While on duty, Franklin was dishonest when he helped Mather lie to Mather’s girlfriend about that night.

Chillicothe Police Chief Keith Washburn requested both the administrative and criminal investigations be conducted by outside agencies.

The criminal case against Mather is being handled by the Ohio Attorney General’s Office.