Only one percent of the food we eat is inspected. Which is why more companies are looking at ways to make sure the ingredients they use are what they paid for. 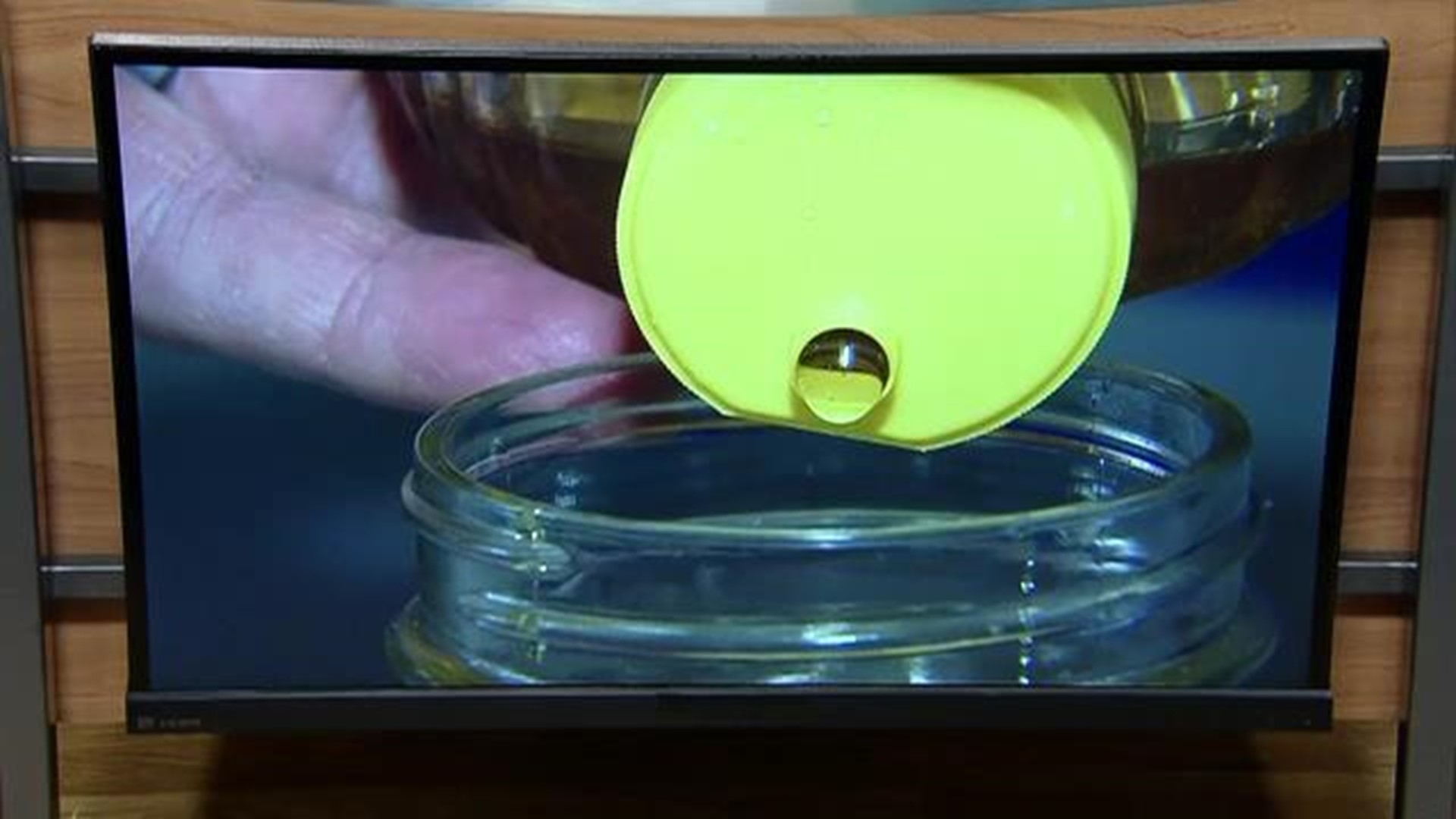 Vanilla extract, maple syrup, grape wine: They are some of the most common items that are sold with adulterated ingredients.

Amy Kircher is the Director of the Food Protection and Defense Institute.

"Food fraud is the intentional misrepresentation of food," she said.

Dr. Kircher says ingredients aren't the only thing consumers need to watch for.

"There are a lot of labels on food, not all of those labels are regulated. Healthy isn't necessarily a regulated label," she said.

If you enjoy honey, be warned says Professor Luis Rodriquez-Saona, a food scientist at Ohio State.

"About 20 percent of the pure honey is adulterated with other types of syrups," he said.

Honey is one of the most adulterated foods on earth.

Fraudsters, mostly from China, use fructose or syrup--which taste like honey--but cheaper to produce; and supplement real honey with it.

But inside the Ohio State University Food, Agriculture and Environmental Sciences Lab, Professor Rodriquez-Saona and his team have developed technology to sniff out out fraudulent foods.

Using hand-held machines, that look more like radar gun to catch speeding cars on the road, the computers can pierce food and look to see if cereal really has the correct amount of sucrose, or whether honey really is honey, or if the cupcake has trans-fat.

Starting in June, trans-fat is no longer allowed in human food, by order of the FDA.

The scanners were originally used by the DEA-- the Drug Enforcement Agency -- detect the purity of illicit drugs.

Dr. Rodriquez-Saona believed he could use the same technology for food.

He spent a year developing the math to make it work.

It's the job of the FDA to make sure our food is safe to eat. The ingredients to make that food come from all over the world. Here's the issue, about one percent of the food that comes into the US is inspected. And there's a reason for that.

"There are other more pressing issues for the food and drug administration. It is not a major problem until it causes a major illness," says Rodriguez-Saona.

Which is why, he says more companies are starting to use this technology, in an effort to better detect food fraud in the future.