On Wednesday morning, members of FIT4MOM Upper Arlington and FIT4MOM Columbus North worked out together with their kids through a screen. 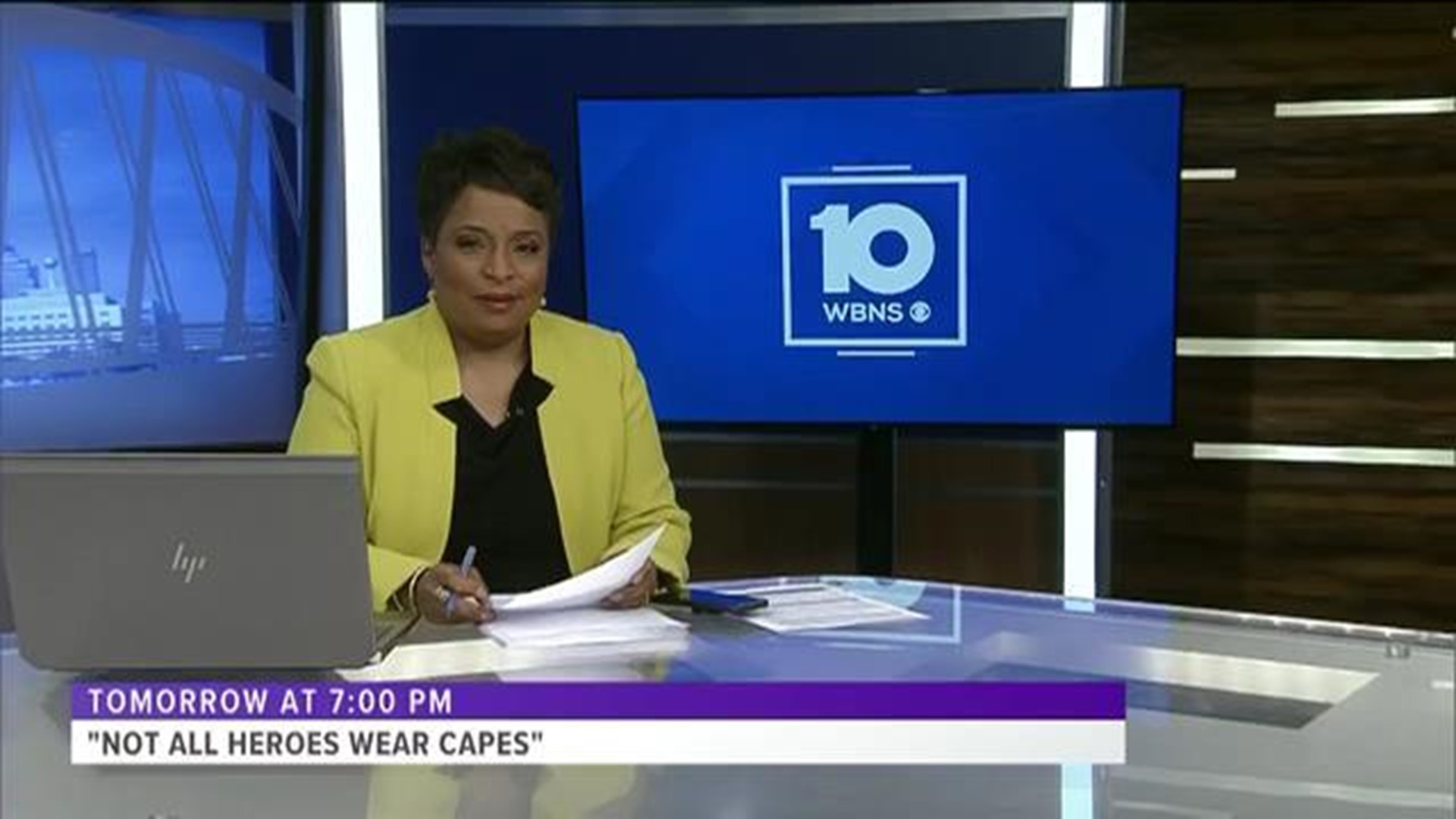 On Wednesday morning, members of FIT4MOM Upper Arlington and FIT4MOM Columbus North worked out together with the kids through a screen.

Fit4MOM began in 2001 in San Diego. Columbus North is the oldest franchise in this area going on around 8 years, and Upper Arlington is going on 2 years next month.

Owner of the Upper Arlington franchise, Mindy Hayward-Hauck, said each franchise runs their classes however they can combine.

Before the effects of the coronavirus hit, the moms were meeting at parks or recreation centers. Hayward-Hauck said now, they've adjusted their routines to strictly doing video calls.

They meet every day at 9:30 and on Tuesday and Thursdays, they have a 6 a.m. classes.

Libbi Vynalek is a mother in the group as well as an instructor two days a week. She has a son who is almost 14 months old and she is expecting in August.

"I've been a stay-at-home mom since I had my son and I started a new job (in the) middle of February, so three weeks before all of this craziness hit," Vynalek said.

She said she's lucky she is able to work from home with her new company and her husband is continuing to work as well.

For them, it's been pretty busy.

"Oh my gosh, it's been a lot balancing all of this," Vynalek said.

However, she said even through a screen, the classes are a big stress reliever.

Hayward-Hauck said even if there is no gym equipment in the home, mothers have been finding all types of ways to work out.

"Soup cans, we've put multiple soup cans in a grocery bag and babies, babies are a popular one yeah, we'll use a lot of times we'll use water bottles," Hayward-Hauck said.

"Last week I was entertaining with a dish towel just waving it up and down my son's head, he thought it was hilarious," Vynalek said.

Some moms are even using their kids' toys or stuffed animals to make obstacle courses.

The owner of the Upper Arlington FIT4MOM said this is all about a sense of community and supporting each other, especially now.

"To be forced into this isolation where we're only seeing our immediate family members, it can seem very very lonely," Hayward-Hauck said.

They aren't only meeting to get exercise, they also are meeting during the days to have play dates for their kids.

The moms will set up crafts for their kids to do together virtually or draw with chalk on the driveway while on video together.

Sometimes, if the kids are napping, the moms will take a quick coffee break together virtually.

She said any mom is welcome to join FIT4MOM and all information can be found on their website.