The FBI, along with other federal and state agencies, are executing search warrants at three recovery centers in Ohio. 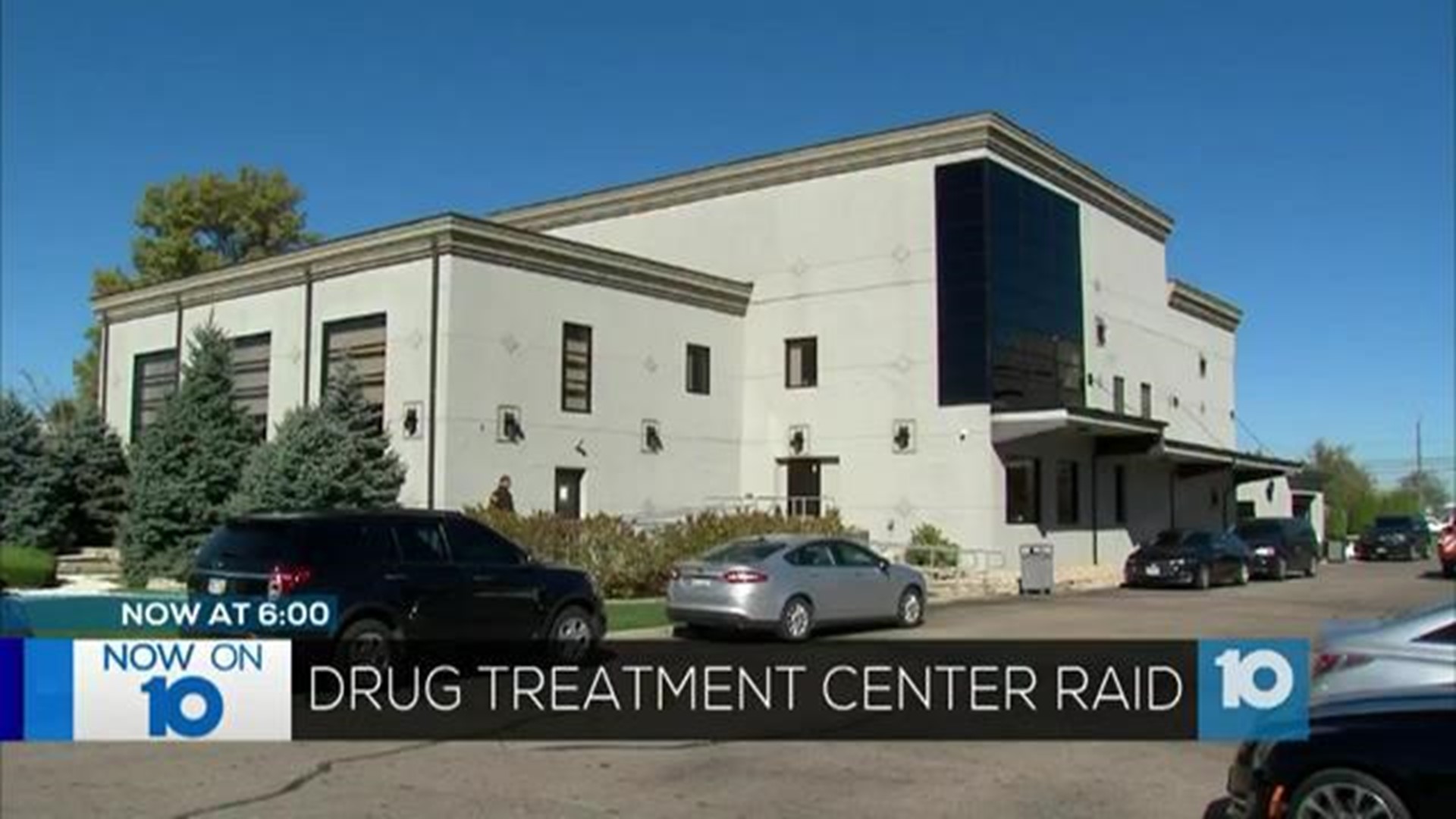 The FBI and Department of Health and Human Services are leading the investigation, assisted by the Internal Revenue Service, Drug Enforcement Administration, and the Medicaid Fraud Control Unit of the Ohio Attorney General's Office.

There were simultaneous raids at this three others locations in Northeastern Ohio around 9 a.m. Wednesday morning. All are connected to Braking Point Recovery Centers and their owner.

Clients arrived for their afternoon appointments today were met by government agents.

"I can't believe it to be honest," said William Flowers. "It's kind of a shocker."

Flowers and Michael Patterson are both recovering addicts.

"Braking Point is a place for us to come to get help, to get a new start on life if we fall down," said Patterson.

But something about Braking Point and its owner caught the attention of federal investigators.

They won't say anything about the nature of their investigation.

But they did say the medical care here is not their focal point.

"Employees and patients that are here are allowed to leave or they can choose to stay. Any patients that are in need of medical care today are receiving that treatment today," said Special Agent Craig Casserly with the IRS.

Multiple clients 10TV spoke with, on camera and off, had only positive things to say.

"The only thing that I've seen is people who really truly care and love you," said Patterson. "That's the only thing I've seen. This place is fabulous. And I know that. I know because I'm a product of it."

Investigators say no one has been taken into custody, and that this could be a lengthy investigation.

They want to hear from anyone with information or concerns about Braking Point.

10TV was not able to reach anyone from Braking point for comment.

Toxicology reports showed heroin, Fentanyl and cocaine and his system.