The preliminary injunction was granted Friday as part of a federal lawsuit filed last summer. 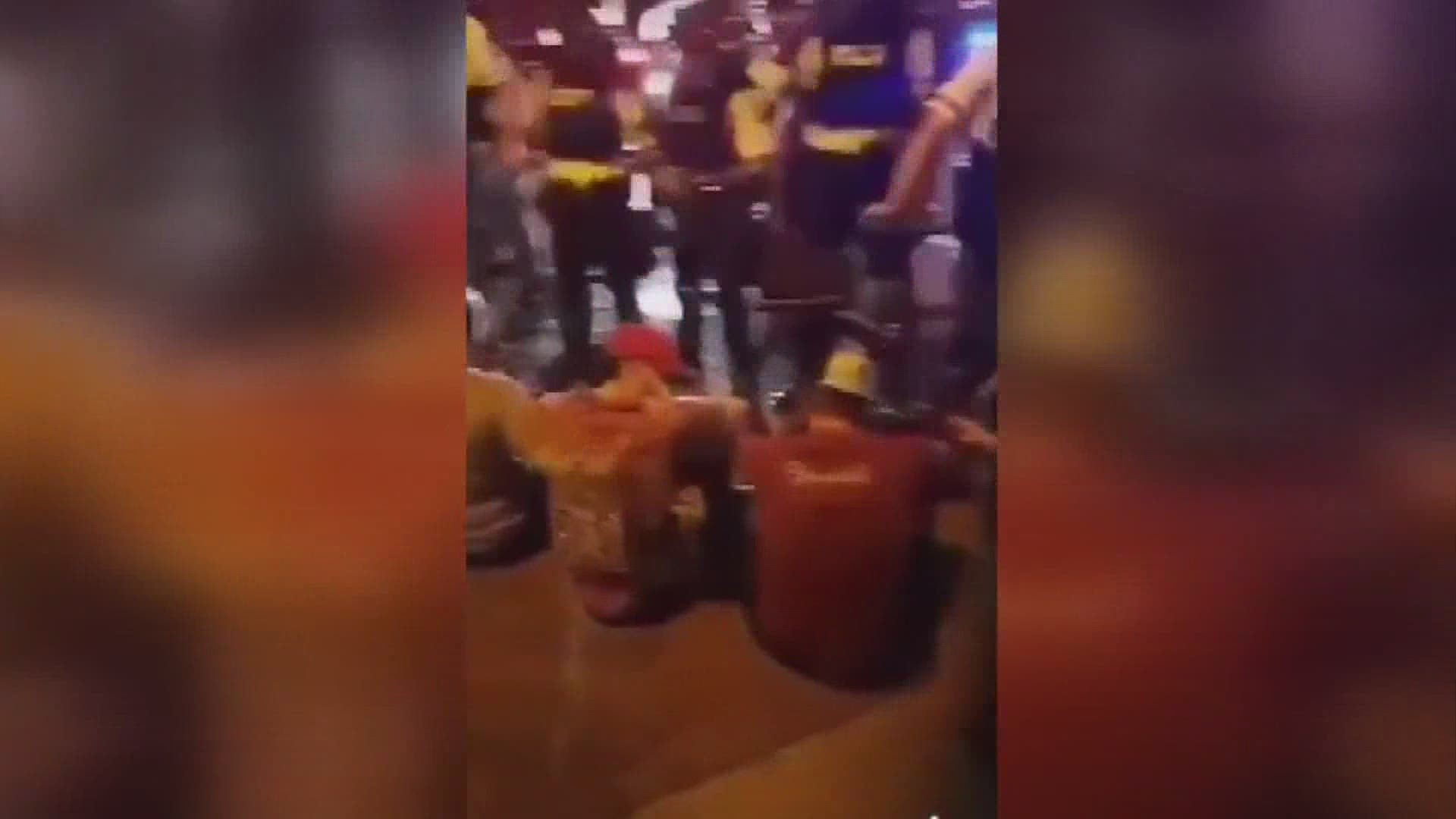 COLUMBUS, Ohio — A federal judge granted a preliminary injunction Friday against Columbus police, ordering them to stop using many ways of "non-lethal force" against nonviolent protesters.

The ruling comes from a federal lawsuit filed by protesters last summer against the city and the Columbus Division of Police alleging that they were injured by officers’ use of excessive force during protests.

“This was a bit of a reward for their bravery, but ultimately we can't lose sight of the ultimate reason for the protest which was again the violence inflicted on Black and Brown communities,” said Sean Walton, one of the lawyers for the 26 plaintiffs.

The ruling would apply to nonviolent protesters who aren’t threatening physical harm or property destruction.

Chief U.S. District Judge Algenon Marbley wrote, "some of the members of the Columbus Police Department had no regard for the rights secured by this bedrock principle of American democracy. This case is the sad tale of police officers, clothed with the awesome power of the state, run amok."

The lawsuit – which seeks damages and departmental policy changes –  alleges that the people’s civil rights were violated by officers who were “angered by the civil disobedience” that occurred in response to the death of George Floyd in Minneapolis police custody.

In an emailed statement from a spokesperson on behalf of the city, Department of Public Safety and Division of Police, Columbus Mayor Andrew Ginther said, "Last summer, the city was faced with extraordinary circumstances not seen in more than two decades. Today’s ruling tells us we fell short in our response. We have already implemented changes that address most, if not all, of the orders in the court’s decision so that residents can feel safe in expressing their First Amendment rights in a nonviolent way. The changes we made last summer have been evident in many protest events that followed, without confrontation or incident. We are committed to continuing to reform policing in Columbus to not only meet, but exceed, the community’s expectations.”

In July 2020, city leaders and former Columbus police chief Thomas Quinlan put together an independent, outside review of the response.

Earlier this week, a group of investigators released an independent review into how the city of Columbus responded to protests following the death of George Floyd in Minneapolis.

In the report, the group found the city was unprepared for the "size and energy of the protests."