Deneen Day lost both her mother and grandmother to the disease. The federally-approved drug gives Day hope for the future. 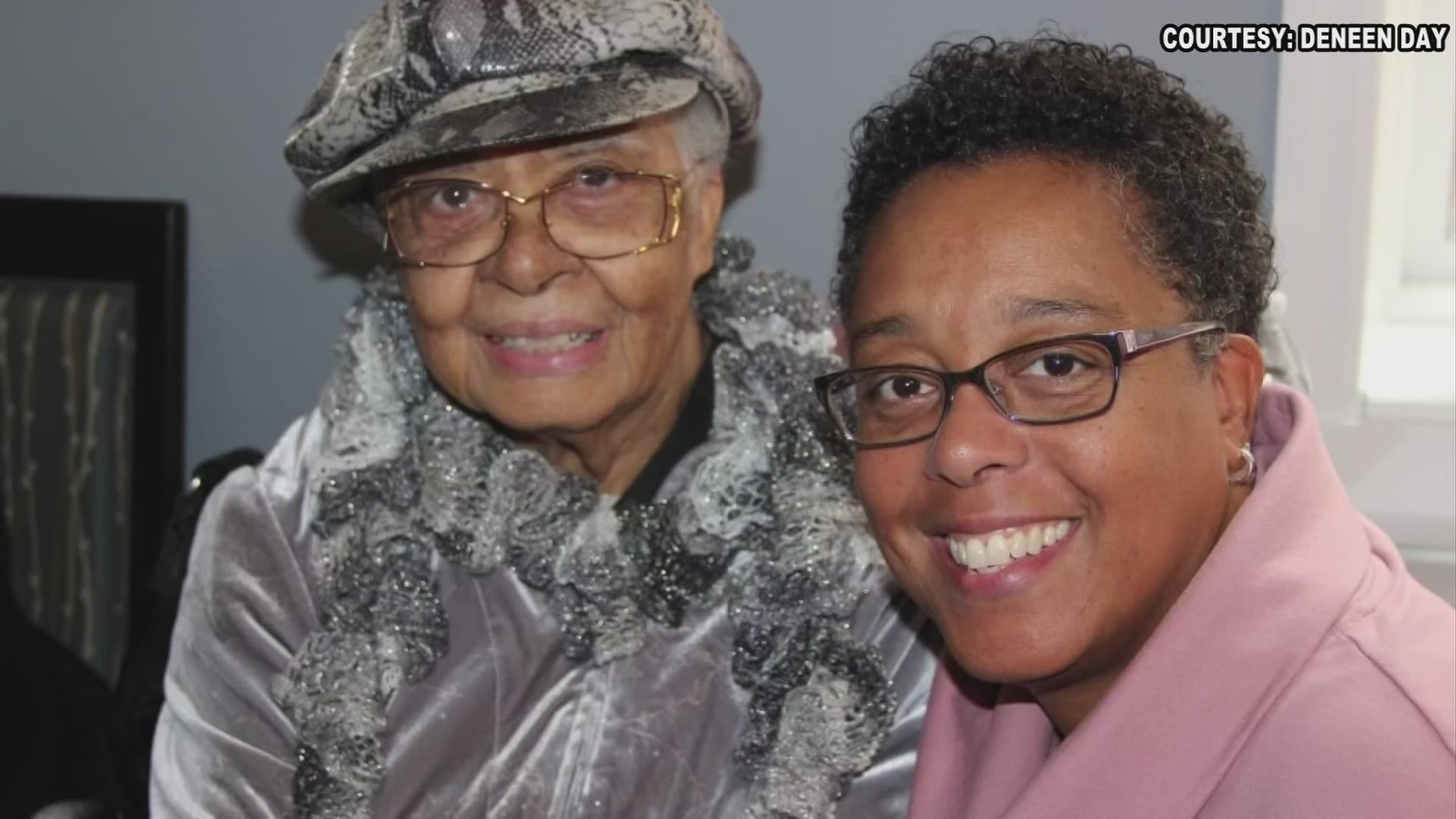 It’s created controversy with some, but it’s also providing hope for those who have been impacted by the disease.

“When my mom lost the memory of my birthday, and not remembering that she had given birth to me, was just the most devastating thing,” said Deneen Day.

She lost both her grandmother Odessa in 1995 to the disease and her mother Tillie in 2020.

Day tells 10TV the painful journey of Alzheimer’s is a marathon, not a sprint.

“Grieving in place the quality of life for her with the decline was such…it was devastating for me as a daughter especially since I saw my grandmother, her mother go through it,” she said.

Day said the thought always circles her mind that she could develop signs of the disease.

It’s something very common within the Black community. According to a study done by the FDA, African Americans have a higher prevalence of the disease and more severe consequences.

“The birthday’s that we had, the Mother’s Days, were kind of empty,” said Day.

But now there’s hope in the fight. On Monday, the FDA approved the use of a new drug.

“This is the first drug that’s ever been approved that affects the underlining disease and can actually stop the progression of the disease rather than just treating some of the symptoms,” said McGrail.

The drug is designed to reduce the plaque that builds up in the brains of people with the disease.

Analysts say the drug could cost up to $56,000 for a year’s worth of treatment. But Day said no matter what the cost is, any chance to hold onto our loved one, is worth taking.

“If I were to start to show signs, it’s something that will help the quality of life of the caregivers and the individuals on the journey,” she said.

The drug is a monthly injection through an IV.

Day said this is something she wishes her grandmother and mother could’ve used to try and save their lives.