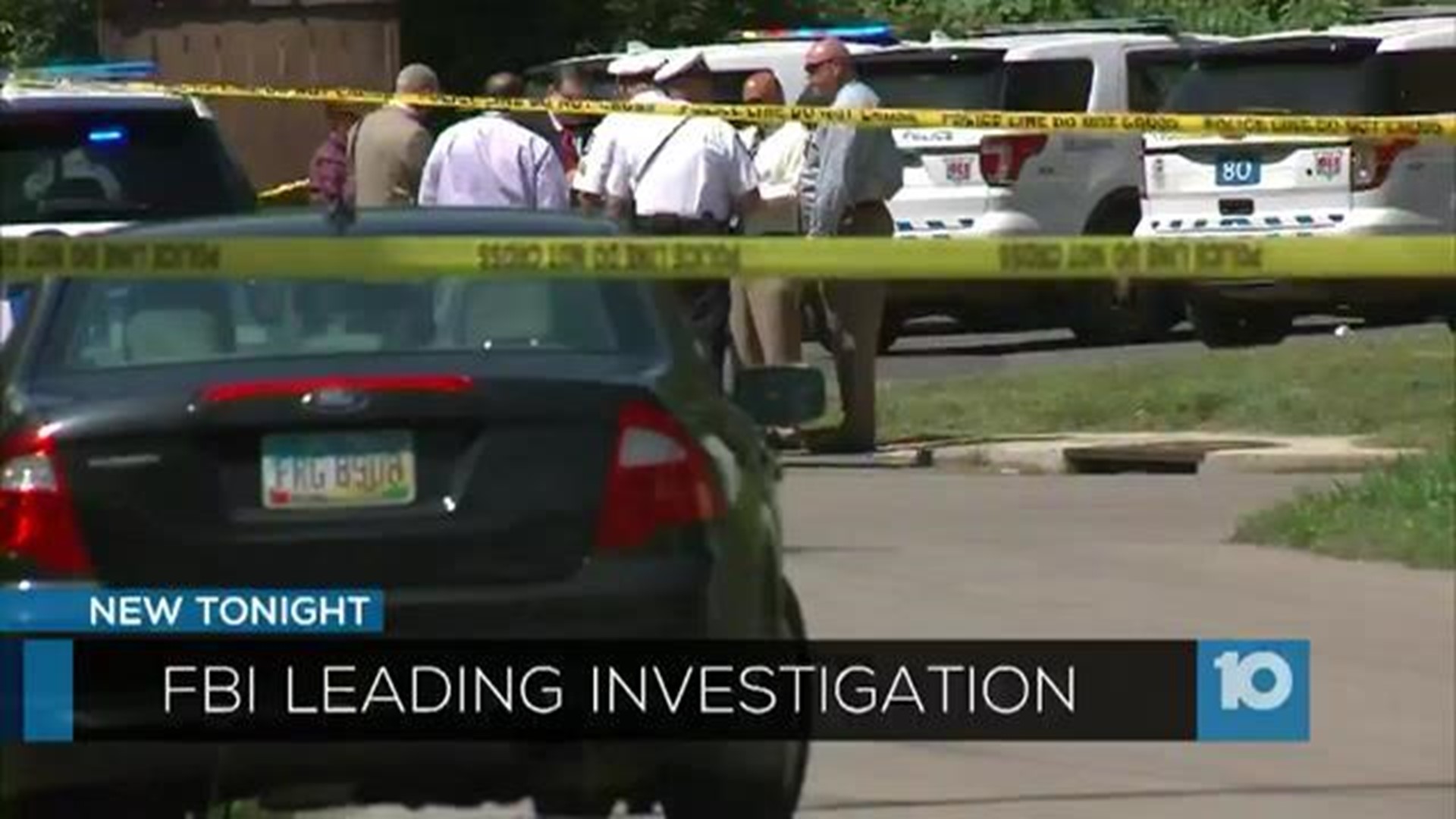 A police department spokeswoman tells 10 Investigates that the FBI's inquiry is "bigger than one person.”

During a news conference earlier this month, Police Chief Kim Jacobs announced that two recent incidents – including strip club citations that culminated with the arrest this summer of Stormy Daniels and other women who were cited for violating Ohio’s “no touching” law and the officer-involved shooting of an alleged prostitute. Both incidents prompted the department to conduct an internal review of the vice unit’s operations.

The charges against Daniels and more than two dozen other exotic dancers have been dropped after the city attorney’s office said that no crime occurred. The state law, known as the Community Defense Act, prohibits exotic dancers and patrons from having physical contact. But city attorney Zach Klein has said his office will not pursue those cases because the officers while acting in their official capacity, cannot also be patrons.

His office also agreed to dismiss charges against women who had already pleaded guilty to lesser offenses stemming from these investigations.

Officer Andrew Mitchell, a Columbus vice officer who was accused of fatally shooting Donna Castleberry eight times during a reported prostitution sting in late August has been relieved of his duties – his gun and badge taken – but he remains on the force, according to a spokeswoman.

She said that his relief of duty was not solely related to the officer-involved shooting but involved a “culmination of things.”

The department has said that Mitchell was already under investigation for an alleged criminal offense when he was involved in the fatal shooting of Donna Castleberry.

Some of those properties are considered “nuisance properties” according to the Clinton Township. Court records 10TV News cross referenced with properties belonging to Mitchell show incidents where police are often called.

In the August incident between Mitchell and Castleberry, the department has said that Castleberry pulled a knife on Mitchell, but her relatives and others familiar with sex work have raised questions about the incident.

The Columbus Police vice unit has not been subjected to a thorough internal review since about 2002, according to Deputy Chief Tim Becker.

The operations of the vice unit -- which investigates prostitution, strip clubs and drugs and alcohol related infractions -- has been on hold for the past 28 days.
That pause has now been extended as the FBI investigates.

Separately, 10 Investigates has learned that there have been additional citizen complaints against other members of the vice unit.

An FBI spokesman said they were “recently” contacted by Columbus Police but would not confirm the exact date. He declined to release additional details about the status of the investigation but confirmed that the FBI is leading the joint investigation that also includes the Ohio Bureau of Criminal Investigation and the Ohio Auditor of State.

Anyone who has knowledge of criminal activity by members of the Columbus Police Vice personnel are asked to call a tip line set up by the FBI to investigate these claims. The tip line number is: (614) 849-1777.

Allegations of misconduct not related to these investigations should be reported to the Columbus Police Internal Affairs Bureau at (614) 645-4745.