Sixteen-year-old Joseph Haynes was killed in a confrontation with a Franklin County Sheriff's deputy. 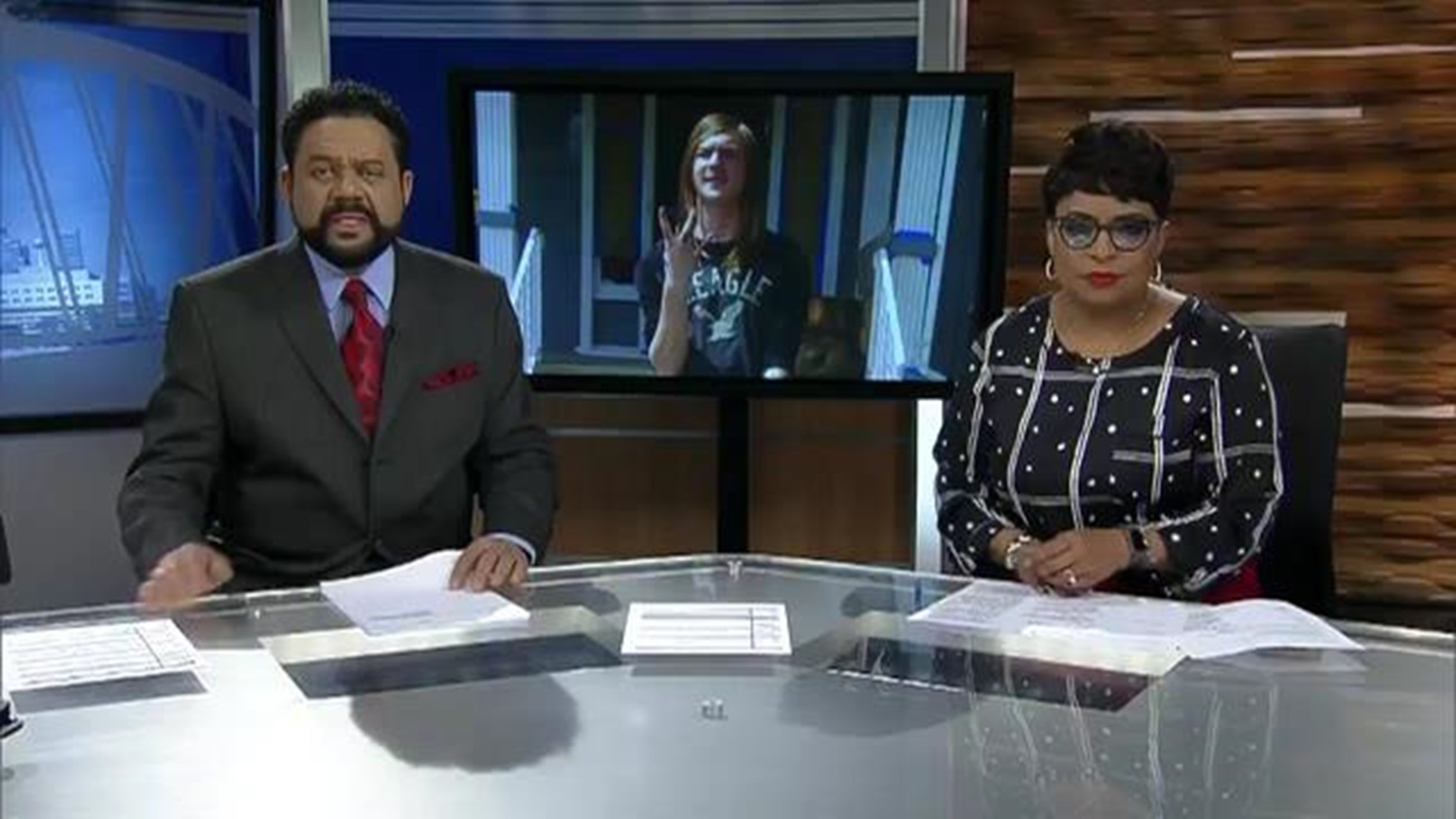 The family of Joseph Haynes laid the 16-year-old to rest Friday. He was shot and killed in the Franklin County Courthouse last Wednesday by a Sheriff's deputy.

The Sheriff's Office says it happened during a physical confrontation between the deputy, Haynes, and his mother.

Haynes' father shared his conflicted feelings with 10TV. Kyle Fortney is a father in mourning.

This week, he flew from his home in Florida to lay to rest his 16-year-old son.

But the boy who loved water was also a teen in trouble.

He was in Juvenile Court last week on a case where he was accused of threatening someone with a gun. It wasn't his first criminal charge.

"He was a 16-year-old kid that found a gun, thought it was cool, 'Oh I got a gun,' waving it around, and the one time he had the gun, he shot his own finger off. A 16-year-old kid. He's not gonna shoot nobody. I took him hunting before and he cried when I shot a deer," Fortney said.

Fortney wasn't in the courtroom with his son last week- Haynes' mother and grandmother were.

The Sheriff's Office says Haynes and his mother were involved in a physical confrontation with Deputy Richard Scarborough. Scarborough ended up on the floor when he shot Haynes.

"I understand they've got to defend theirself (sic) but beat him up, you know? You got a taser, you got a stick on you. Just do something, but not shoot him," Fortney said.

But he doesn't place blame solely on the deputy.

"They shouldn't have been arguing. I believe he would be here today if it wasn't arguing. The anger and the hurt just kind of go together. I'm sad one minute, I'm angry one minute. If the deputy did it as an accident, or whatever, this deputy gotta live with that the rest of his life. You killed a kid, and that's gotta be hard. I wish he didn't. I wish he did something different. He has to live with that. And I don't know what he was feeling at the time, or what he thought at the time. That's something he has to live with."

Fortney has his own history of mistakes, some of them also criminal. He wasn't blind to his son's failures, but he doesn't want him defined by them.

"I just want everybody to know he wasn't a bad kid. He wasn't. He was a good kid, just made bad decisions. He was really loved by a lot of people. And I hope these kids see what happened and take that as a lesson," he said.

He says what hurts the most, is that unlike him, his son didn't live to learn from his mistakes.

"I want people to see this and go from it and change the way they are. There's other things out there that...you don't have to be on the streets, you don't have to live this life just because you are in the environment. There's more out there in this world. there's so much more," Fortney said.

Deputy Scarborough was treated and released from the hospital the night of the shooting. He has not yet returned to work, and has also not yet been interviewed.

The Sheriff's Office continues to investigate the shooting. Its results will go to a Franklin County Grand Jury.