From the horrors of the Sandy Hook school massacre, a push for change here in Ohio. 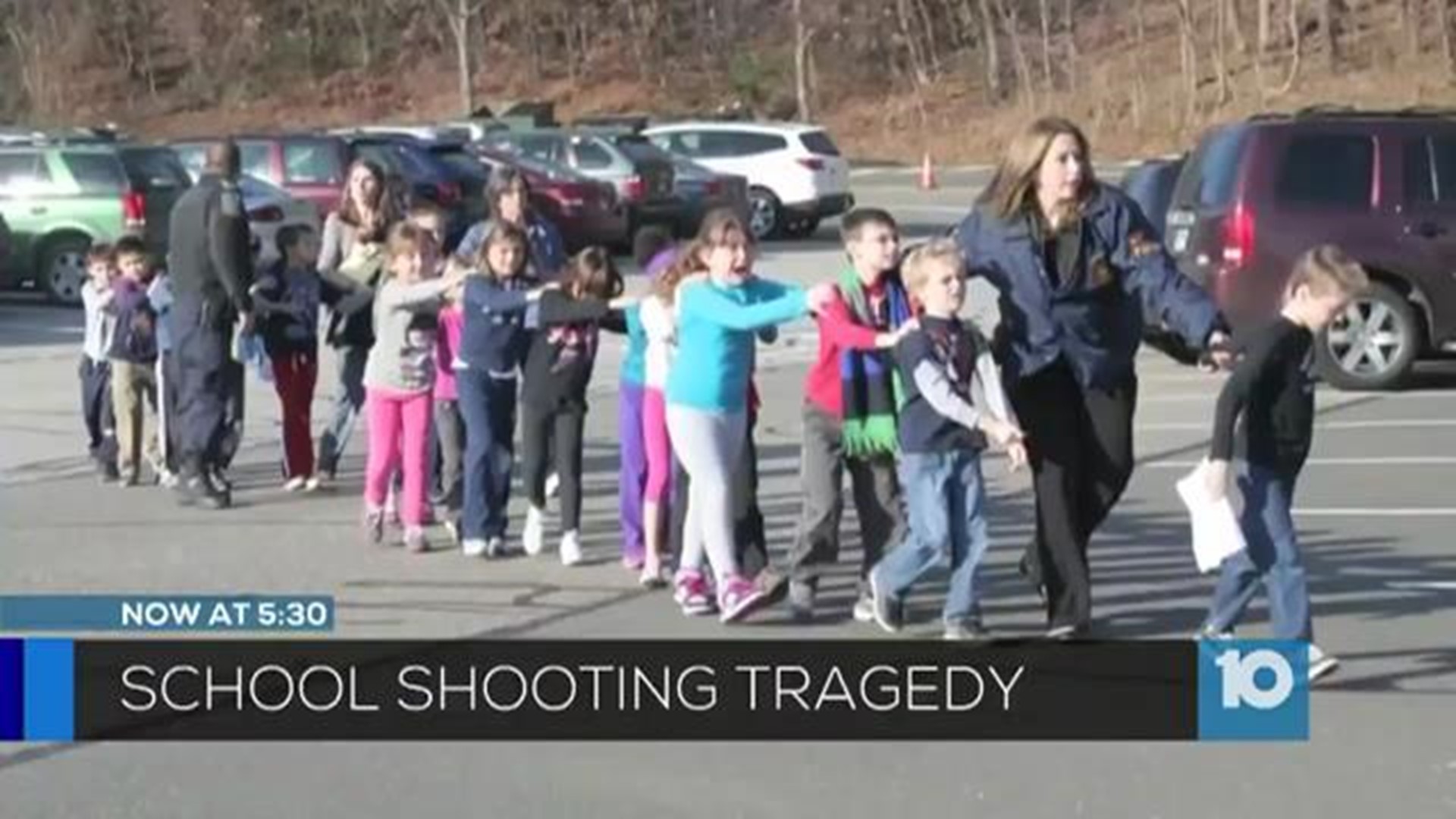 COLUMBUS -- Next month will mark five years since the killings of 20 first-graders and six educators at Sandy Hook Elementary School in Newtown, Connecticut.

The father of one of the young victims spent Wednesday in Columbus, talking to Ohio lawmakers in an effort to make a change, and prevent future tragedies.

"That was the day my little Daniel was taken from us."

The passage of five years has only deepened the loss.

"Having your child violently murdered in his classroom is not something that ... it defies description," he said. "I can't even hear myself say those words. It's just not something I will ever get used to."

From the deepest pits of grief emerged a focus and mission.

"I'd always wondered what kind of wonderful citizen is this little boy going to turn into, with that evolved sense of compassion? He's not going to realize that now, so I feel this very real sense of purpose to realize that for him," he said

The vehicle for that work is Sandy Hook Promise.

"Sandy Hook Promise and the work that we do and the way that we do it, by training students how to recognize those around them who might be thinking about harming themselves, or harming somebody else, and getting them to help or preventing a tragedy, is the way I have identified to honor my little Daniel," Barden said.

But he says doing nothing is not an option.

"I'm not proud of the fact that it took the devastating tragic murder of my 7-year-old son Daniel to recognize that I have to do something about it. I hope that folks can get into this conversation before they suffer such a tragedy."

In addition to its work in more than 400 Ohio schools, "Sandy Hook Promise" also advocates on gun control measures.

One it is proposing in Ohio would establish an "Extreme Risk Protection Order."

Under such a law, family members and law enforcement could petition the court to temporarily remove a person's gun.

A judge would have to rule that the gun owner poses a significant danger of harming him or herself, or others.

The Buckeye Firearms Association told10TV it has concerns about the proposal.

"The issue with them is, like everything else with these things, is due process. You're taking away somebody's fundamental rights -- any fundamental rights, I'm not just talking about gun rights here. Any right, without due process, is in essence, the issue here. And doing that before someone has actually done wrong," Gerard Valentino said.

No such legislation has been introduced in Ohio.