Father of Miles Jackson says his son was a 'good man,' and just needed 'help'

27-year-old Miles Jackson was killed in what police are calling an altercation with police that happened at Mount Carmel Saint Ann’s Hospital on Tuesday. 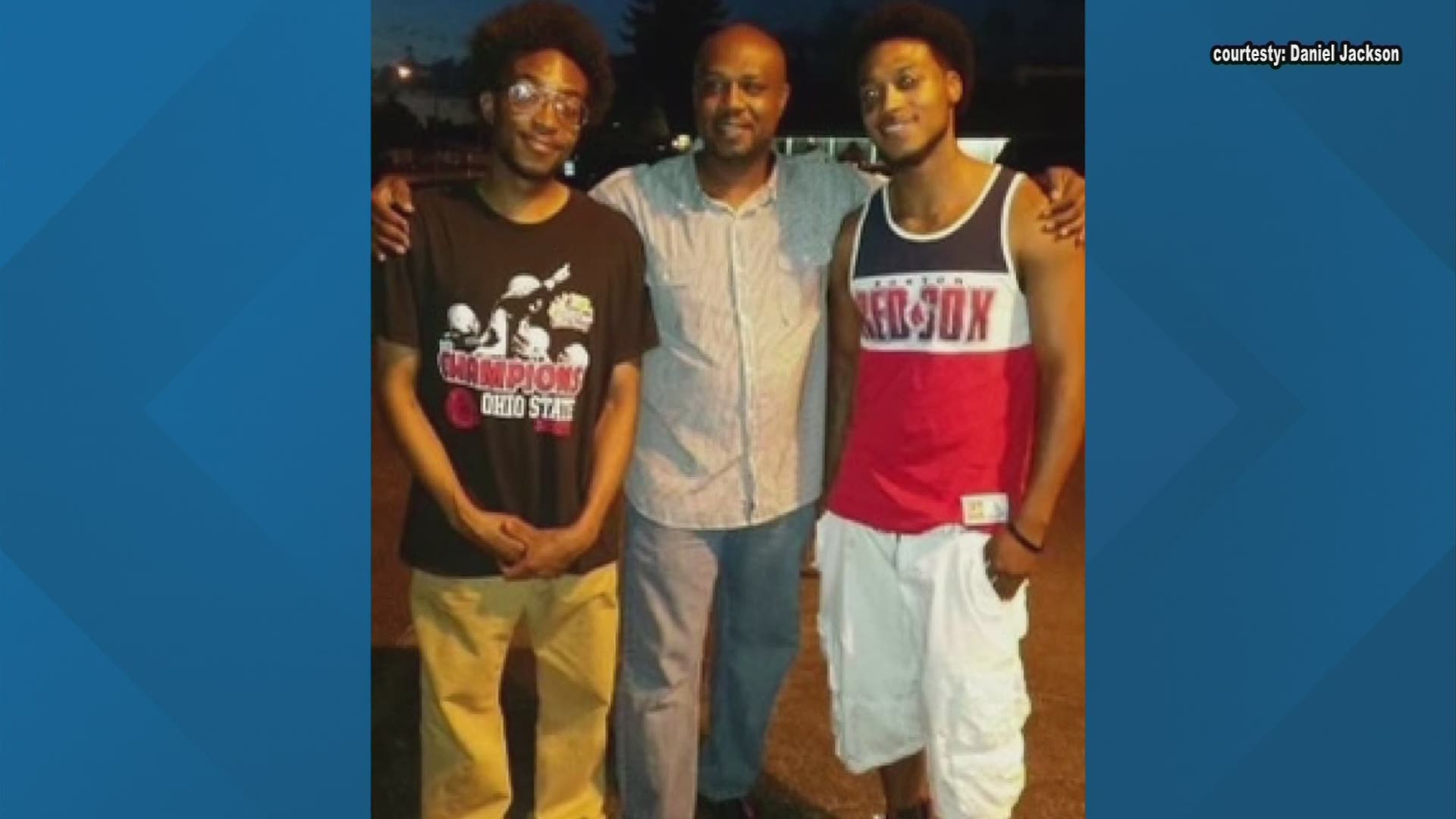 Daniel Jackson, the father of Miles Jackson, wishes he had shared a few words with his son before his death.

27-year-old Miles Jackson was killed in what police are calling an altercation with police that happened at Mount Carmel Saint Ann’s Hospital on Tuesday.

“It broke my heart. It made me angry. He ended up there (the hospital) because he needed help,” said Jackson.

He told us his son had a battle with drugs that he believes Miles could’ve conquered with more time. He believes his son's death could’ve all been prevented.

He told us the last time he spoke with his son was close to a month ago.

When Miles was growing up, he had a strong relationship with his father until he was around 10-years-old.

Jackson knows how his son is being viewed by some. He just wants you to think for a second, about what could’ve happened if he had the help he needed.

BCI continues to investigate the shooting.