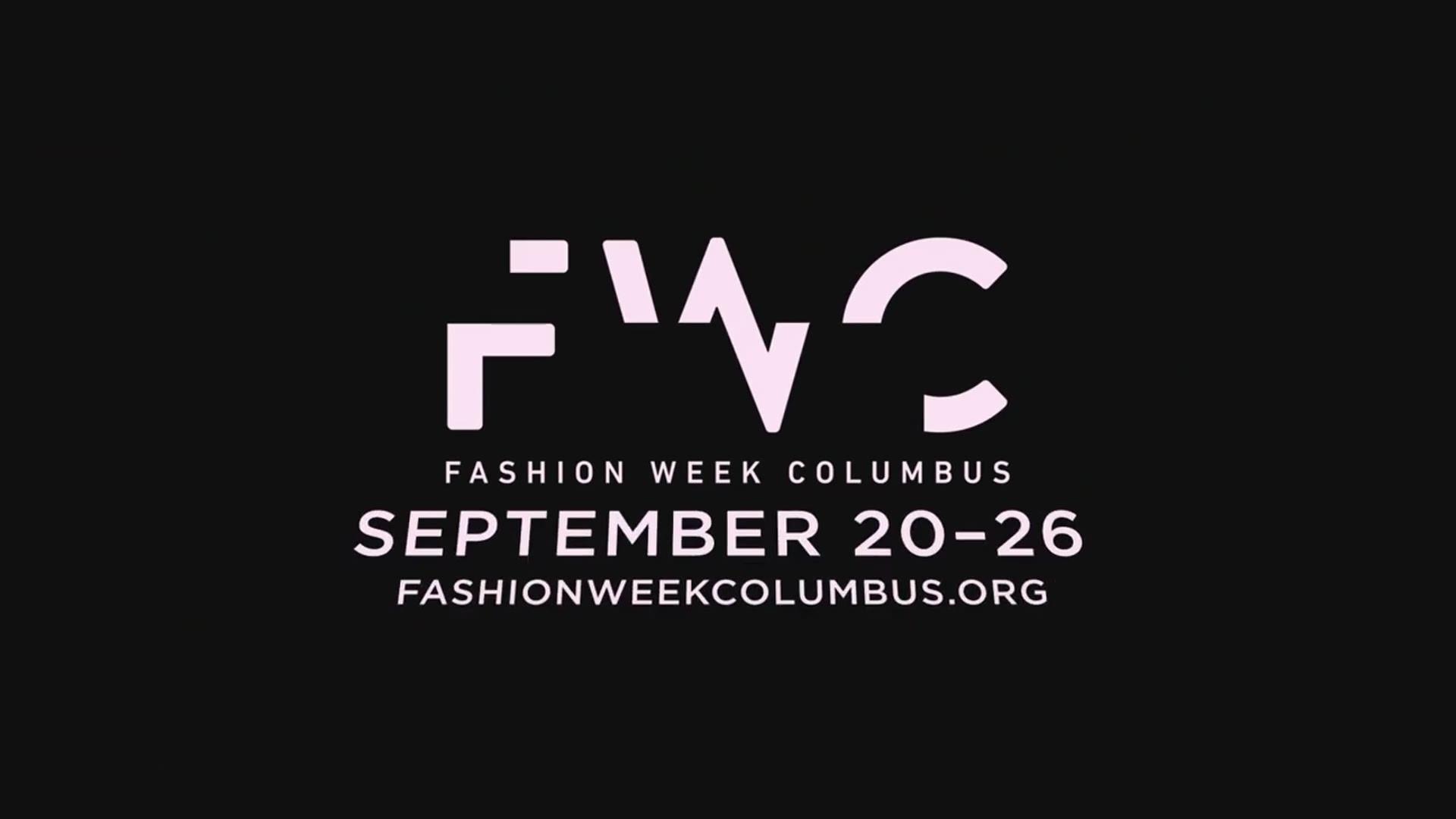 Gerardo Encinas is no stranger to Fashion Week Columbus. His designs have graced the Fashion Week Columbus runways since 2016, and have been featured on the covers of three of the FWC LookBooks! He’s also designed for celebrity drag queen Nina West, and was hired by Opera Columbus to design the costumes for The Poppea Project in 2021.

Joel Reyes Atelier, a newcomer to Fashion Week Columbus, is one of the most well known ateliers in the Dominican Republic, with over 10 years of dressing renowned TV personalities including Lissete Selman, Linda García, La Condesa, María María and Sheila Acebedo.

"We’re excited to have Gerardo Encinas return to the Fashion Week Columbus runway, showing that fashion still matters. And how amazing is it that we have a well-known designer from the Dominican Republic coming to Columbus to showcase at our Fashion Week. The Fashion Week Columbus platform has a far reach, bringing in designers from all over the world,” said Thomas McClure, founder and executive director of the Columbus Fashion Council.

This year’s headline designer for the Finale Runway Show will feature Stevie Boi, whose fashion collection includes his sunglasses brand SBshades, which have been worn by several celebrities including Rihanna and Beyonce.