Family of woman injured in explosion grateful to first responders

The family of a woman critically injured in a house explosion on North 20th Street Friday says images of first responders and bystanders rushing to the rescue are humbling. 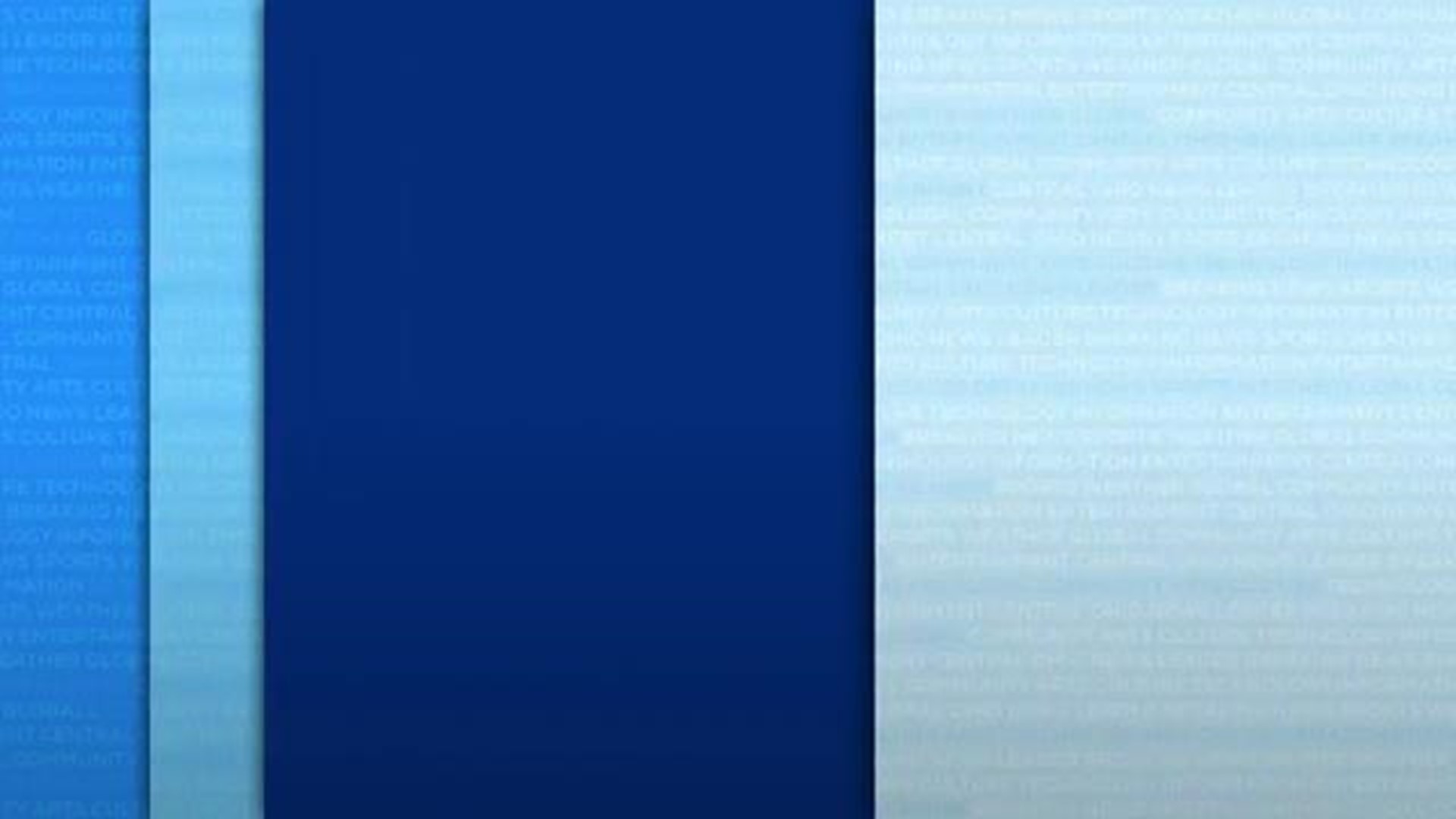 A powerful explosion rattled North 20th Street Friday morning and reduced a home to rubble. The blast shattered windows in homes at least two blocks away, and the trees in the neighborhood rained bits of debris and insulation for days following the explosion.

"I'm sure none of them woke up that morning knowing what they would be running into," said Ausar.

He said the body camera images reminded him of the heroism of first responders who raced to the rescue during 9/11.

Family members said Hill suffered second and third-degree burns in the explosion and is facing a long road to recovery.

Hill's brother said her family is grateful to his sister's rescuers and said a restored faith in humanity has risen from the rubble.

"How, in a time of need, how we can all set aside our differences so fast and come together," said Ausar.

The building that exploded is owned by the Columbus Metropolitan Housing Authority. CMHA said the units were under renovation and said the building was vacant and locked.

Columbia Gas says testing shows none of its lines caused the explosion. The Columbus Division of Fire Arson Unit is investigating the cause of the explosion.

Firefighters said they're looking into whether someone stealing copper pipes or wires from the building disturbed an interior gas line and started a leak.

Firefighters said if so, the simple act of lighting a cigarette or switching on a light inside the unit could have ignited the explosion.

A second person, 33-year old Dontaye Conner, was also critically injured in the explosion. Both Conner and Hill remain hospitalized.