The heroin epidemic has claimed another life in central Ohio and this time it's a father of at least 10 children. Timothy Teague's family is speaking out and urging addicts to seek the help they might need to start recovery. 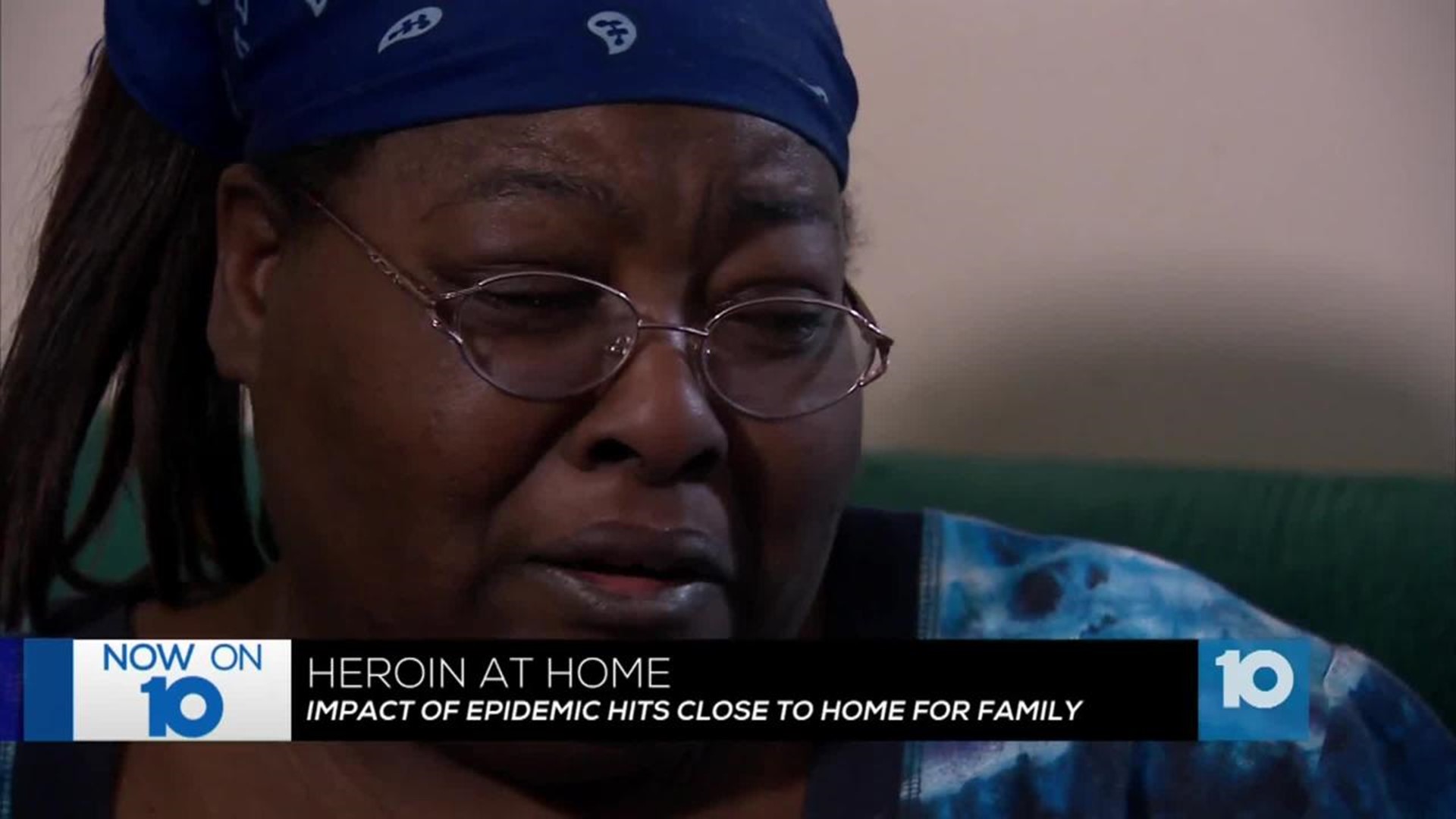 The heroin epidemic has claimed another life in central Ohio and this time it's a father of at least 10 children. Timothy Teague's family is speaking out and urging addicts to seek the help they might need to start recovery.

As family members of Teague talk about his death, the Catholic Diocese of Columbus held a community meeting Tuesday to talk about the opiate crisis.

With the hope families will hear her story, Cassondra Jones is talking about what happened to her family over the weekend.

"It's a bad epidemic, it's bad. No one has to lose another family from this drug. It's not right it's not fair," Jones said.

Jones says she lost her cousin, Tim Teague, to heroin.

"He could make your worst day turn into sunshine. He was a soft, beautiful, gentle soul who loved and helped everybody," Jones said.

Father to at least 10 children, Jones said Teague had been battling the addiction on and off for years. Her husband Todd Stapleton is still in shock over Teague's death.

"We were all in disbelief because you know Tim was doing so well," Stapleton said.

Jones said her cousin overdosed and she doesn't want anyone else to feel what she's feeling.

"No one needs to lose anybody to this drug or any drug. Just know there's help out there if you need it," Jones said.

Jones is encouraging others to listen and if not to her, then maybe someone else. At St. Peter Roman Catholic Church in northwest Columbus, the Catholic Diocese of Columbus is talking too.

"Some of our parishes are responding to this crisis, we have families that are suffering from the opiate crisis. It hits every demographic," Jerry Freewalt said.

Joining the discussion about heroin, the diocese says there are resources within the Catholic community to help respond to the problem.

"We do have some parishes that have some support groups now," Freewalt said.

Jones says talking helps and she hopes people will listen to the help they might need.

"He was a good father, a good husband, a family man. He loved his kids unconditionally," Jones said.

A GoFundMe page has been started to help the family with funeral expenses.

The Catholic Diocese of Columbus is holding two more meetings this week: