For the Beatty family of Columbus, their legacy could be defined by leadership, activism, service to community and strong family values. 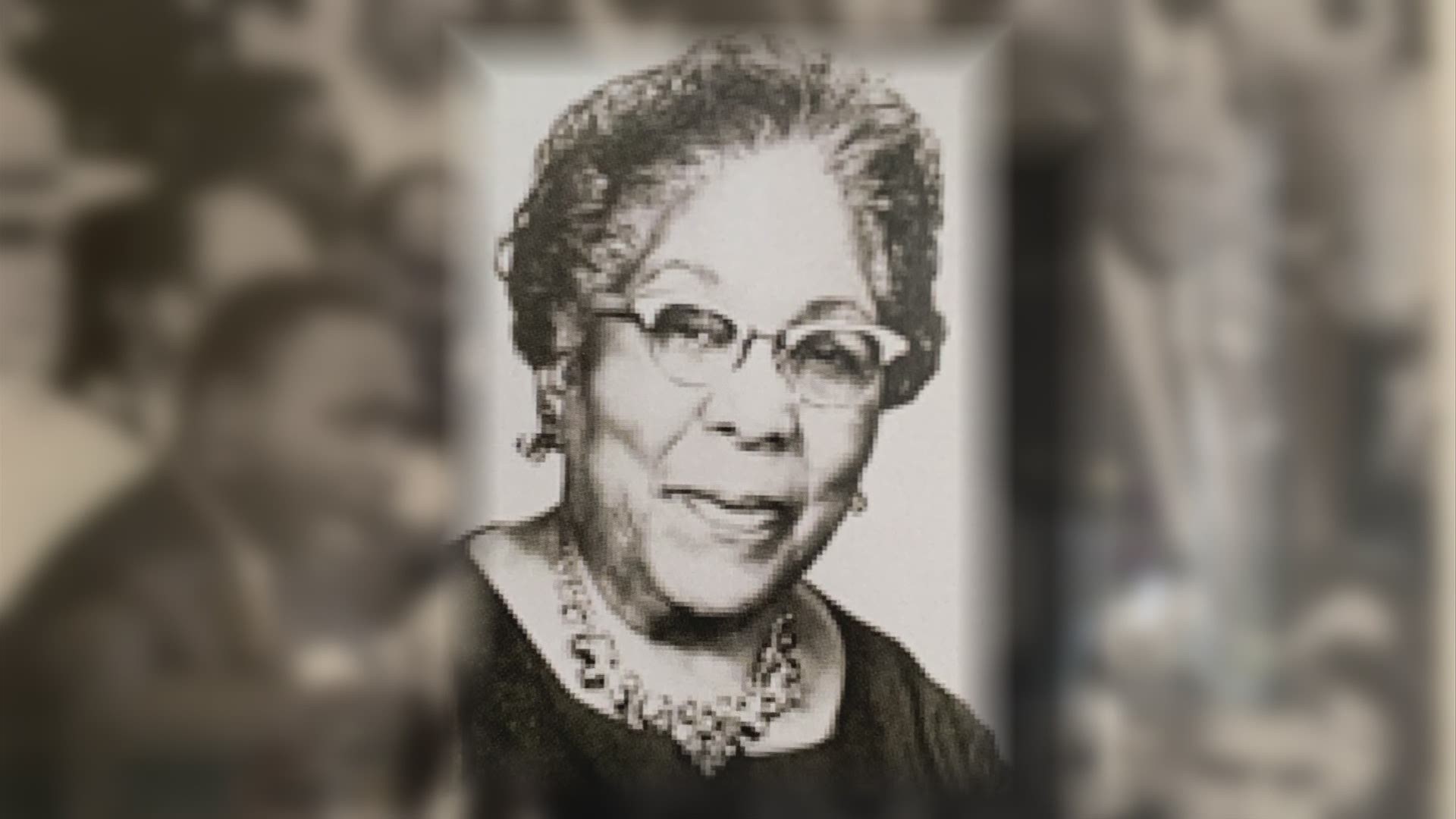 All families have a set of beliefs, values and attitudes that are passed down from generation to generation.

For the Beatty family of Columbus, their legacy could be defined by leadership, activism, service to community and strong family values.

It all started with Mayme L. Moore.

On August 28, 1963, Mayme Moore stood just a few feet away from Dr. Martin Luther King Jr. as he delivered his iconic “I Have A Dream” speech at the March on Washington.

“My grandmother came to Columbus from Wichita, Kansas in 1938 and immediately became very politically active,” says Moore’s grandson Otto Beatty Jr. “She was so active on a national basis that she became the first vice-president of what used to be called the National Negro Women’s Club."

Moore was also a founding member of the Columbus Chapter of the NAACP.

Her work in politics and in the community are celebrated. There’s even a park on the near east side of Columbus that bears her name.

Otto Beatty Jr. is a trailblazer in his own right. His resume of work and long list of achievements include serving as a State Representative for 18 years.

A seat his wife, Congresswoman Joyce Beatty, was appointed to after he retired in 1999.

“I could not do much of this without Otto,” Rep. Joyce Beatty said of her husband. “He is that much of a strength to me, a leader, and believe it or not, I listen a lot to him.”

Education wasn’t a choice for children growing up in the Beatty family. It was an expectation.

Otto Beatty Jr. attended Howard University and The Ohio State University College of Law where he graduated among the top of his class.

His son, Otto Beatty III, is an attorney and successful entrepreneur.

His daughter, Laurel Beatty Blunt, is a judge on the Ohio Tenth District Court of Appeals.  She says being around her dad exposed her to successful Black people in all walks of life and because of that she never questioned what she could do.

It’s now up to the next generation of Beatty’s to continue the family legacy of hard work, excellence, and community service.

“To whom much is given, much is expected. We’ve been in these political officers, we’ve had businesses that people have supported, so why wouldn’t we give back?” Otto Beatty III said.

Both siblings recognize they come from a family with generations of political and community involvement but say don’t be discouraged if you don’t.

“Make yourself the Mayme Moore of your family,” Laurel Beatty said. “It’s got to start somewhere. Just because you didn’t come from a family like mine doesn’t mean that you can’t be the root of what could be a wonderful legacy of your own.”