Family of Columbus woman killed call it a hate crime

A Columbus mother who watched her daughter get shot in southwest Columbus says police need to investigate her killing as a hate crime. 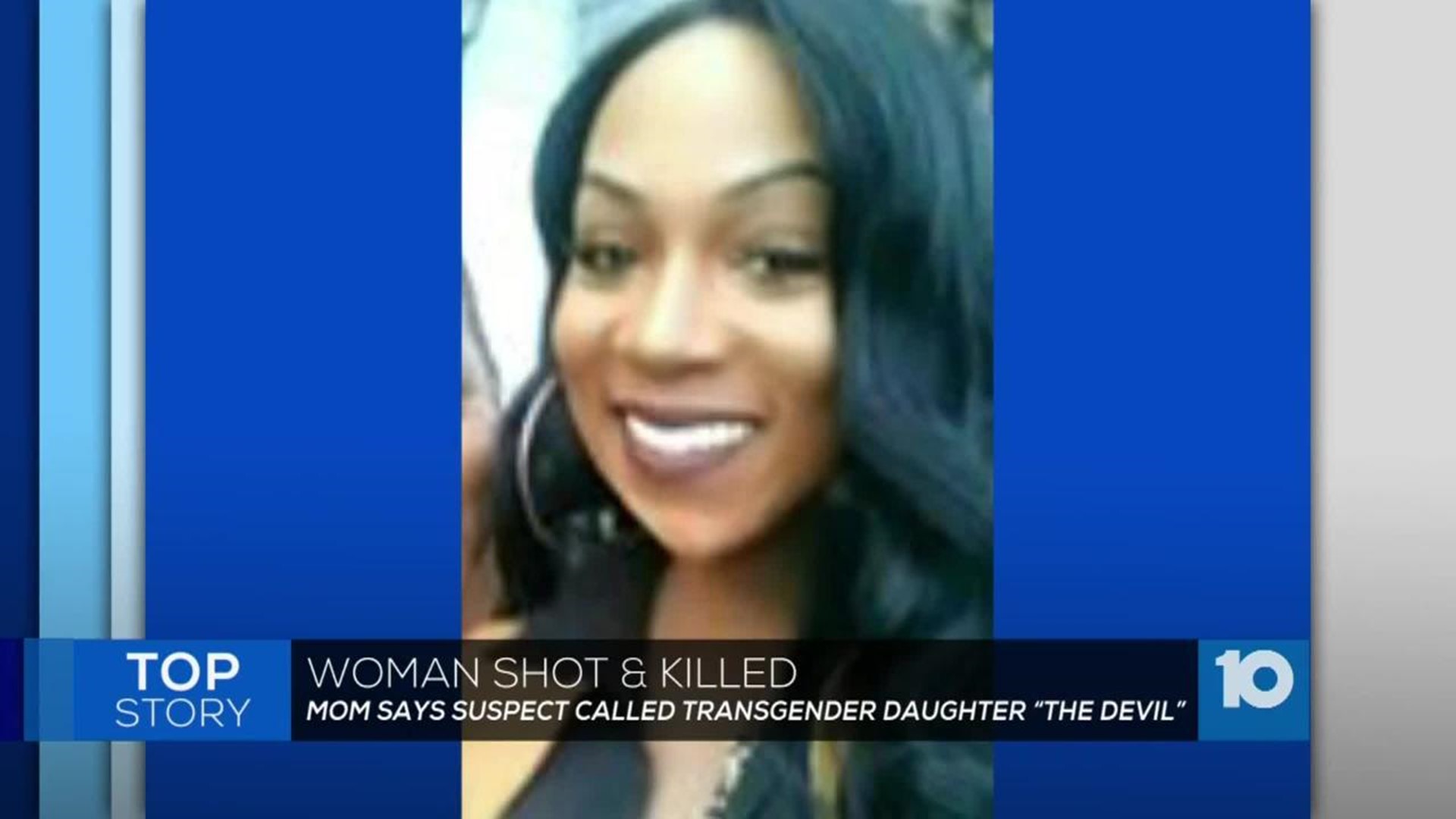 A Columbus mother who watched her daughter get shot in southwest Columbus says police need to investigate her killing as a hate crime.

Columbus Police say Rae’Lynn was shot and killed by a man who lived with her family.

Rae’Lynn Thomas was many things to her family. "Ray, Rayshawn, my boo Ray Ray, Rayshawna,” said her aunt Shannon Thomas.

Shannon remembers her transgender niece as a performer, the life of the party and a fashionista.

What Rae’Lynn told her mom is heartbreaking enough.

But there’s one word she never got to say. Goodbye.

“And I feel like I left him. I left him and I couldn’t get up there and my son died by himself,” she said.

Renee Thomas says family accepted Rae’Lynn’s transition from male to female 10-years ago despite old habits like still referring to her as a ‘son’ or using pronouns like ‘he’.

Renee’s ex James Allen Byrd she says was not ok with Rae’Lynn’s life as a woman and often called her ‘the devil’.

Just as Renee says Byrd did while she and Rae'Lynn watched TV in the family's West Columbus home and just before the gunshots.

“He was in the bedroom and he just came around the corner and shot my son,” she said.

After firing twice Renee says the 6-2’ 260 pound Byrd began grabbing whatever he could and beating the 5’5” 150 pound Rae’Lynn as she begged for her life.

“He picked up my heavy scale and wanted to beat him with that. You shot my son. How much more,” said Renee.

Renee called police who arrested Byrd before calling her out to talk to them.

“He took a light away from all of us that we can’t get back. And he needs to pay. He needs to pay,” said Shannon Thomas.

Now pictures and videos are all the family has left.

Among the memories is the closest thing to a goodbye from Rae’Lynn they now have.

A recording of the 28-year-old singing one of her favorite Boyz II Men song’s, ‘It’s so Hard to Say Goodbye to Yesterday’ was recorded nearly 4-months to the day of her death the family now refers to as a hate crime.

“In my heart of hearts I feel like that’s what it is,” said Shannon Thomas.

They are hopeful the reason they never got to say that goodbye will soon say goodbye to his life as a free man.

“I want to see him go to jail forever,” said Shannon Thomas.

53-year-old James Allen Byrd is being held on a $2 million bond facing a murder charge.

Columbus police are not investigating Rae’Lynn’s death as a hate crime.