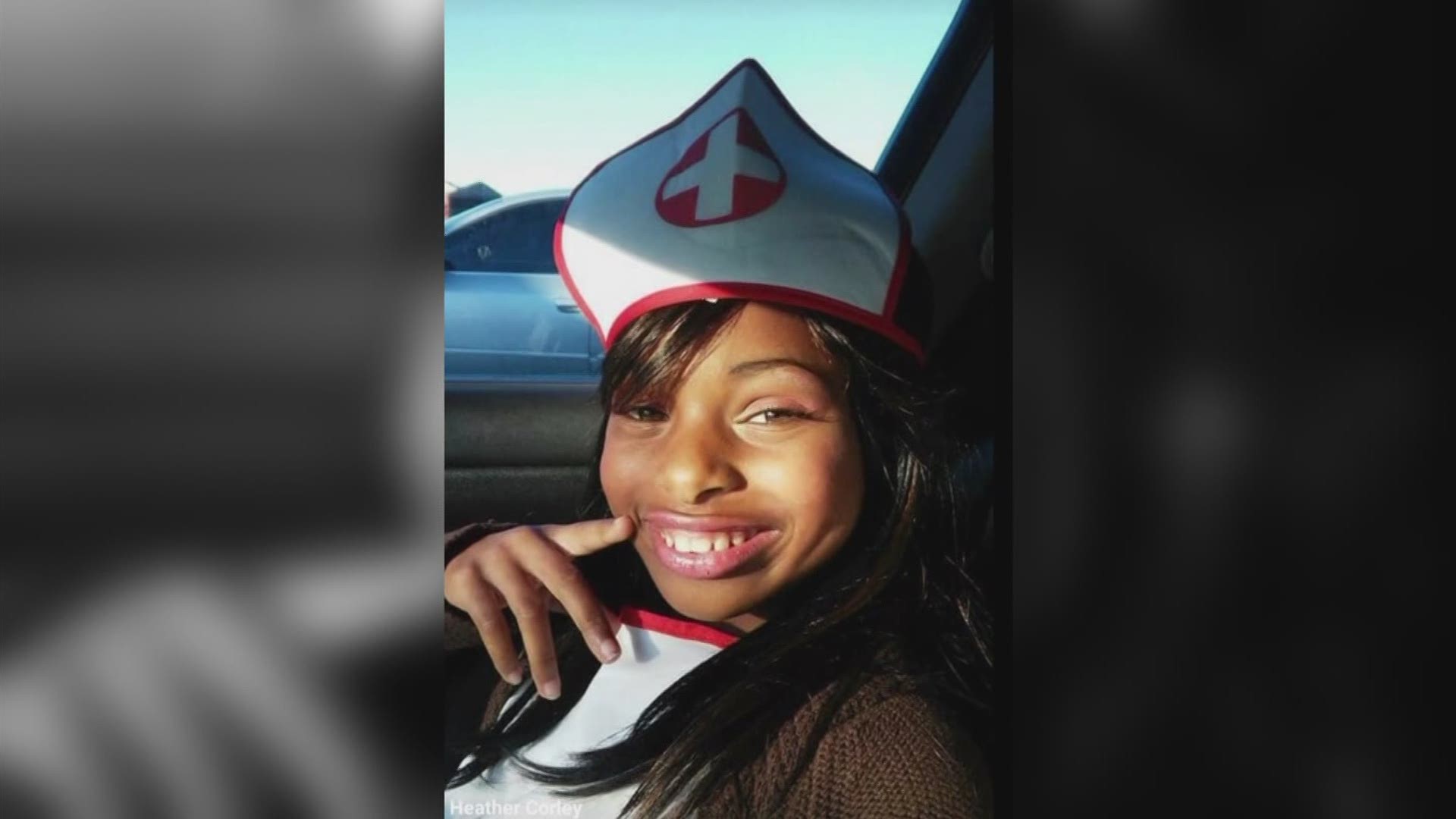 One of those victims was a 14-year-old girl who had just graduated from eighth grade.

It was the Fourth of July, Indiah Corley and her family were enjoying the holiday.

“We were sitting out back grilling. We were going to go to her brother's for fireworks. We must have been taking too long she got bored and went to a friend’s house,” Indiah's mother Heather Corley said.

That's the last time mom heather saw her daughter. Heather was called and was told there was a shooting.

“When I got there they told me she was shot, they said she was shot in the head,” Heather said.

The teen with a big personality, the girl who was a cheerleader, played soccer and was involved in church groups did not survive.

“This woman is hurting right now, and her daughter is gone because of some senseless shooting that had nothing to do with her,” Ebony Aaron, Indiah’s aunt, said.

Crowds of kids were at the scene, but no one has come forward to tell police who shot and killed Indiah.

“All I have is pictures and memories? That's not fair,” Heather said.

Indiah's sister is pleading to the mom of the shooter or shooters, to help her family get answers.

“The next thing is you are going to be in my mom's shoes. That's not a threat from me, that's a reality of life on the streets,” Satara Corley said.

They are hoping someone will come forward before any more are hurt or killed.

“If they loved my daughter the way they say they do, they would come forward and tell what happened. Don't be scared. If you don't tell, it's going to happen to them. This is not a game. These kids are killing each other. It's got to stop,” Heather said.

“We just need justice, that's all we need. We already know it's not going to bring Indiah back, but it could save another child on the street from this person,” Ebony said.