Learn the signs and symptoms of Type 1 Diabetes and support those who are impacted right here in the central Ohio community. Learn how: 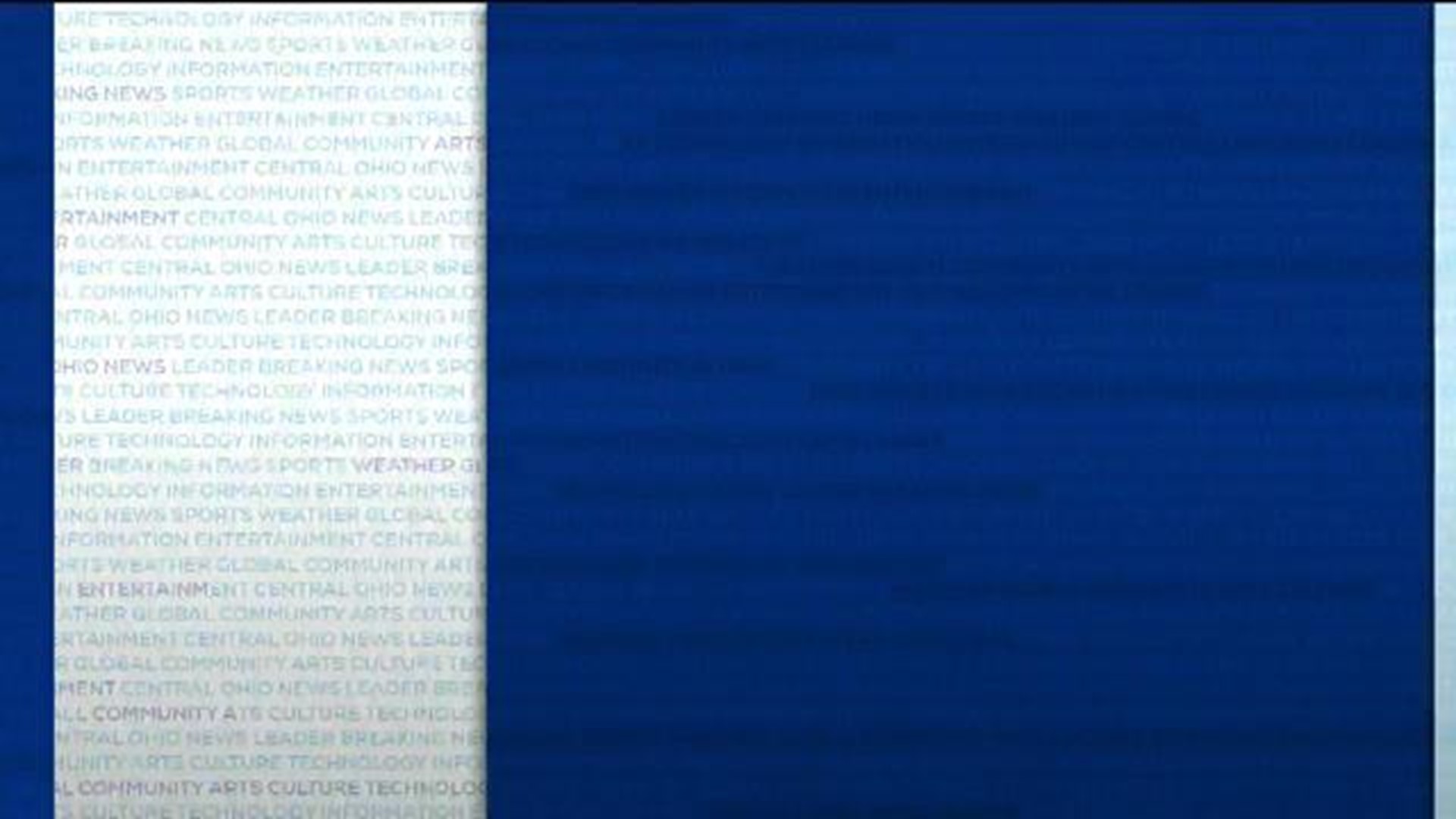 WESTERVILLE, Ohio — Sometimes, mom really does know best. At least, that was the case in one Westerville family when Ryan Washburn, then 13-years-old, was diagnosed with type 1 diabetes in July of 2018.

“I thought I was totally fine,” Washburn said. “It was my mom who thought there was something wrong with me.”

Jackie Washburn told 10TV she was “shocked,” but did have a hunch after learning more about the signs and symptoms of type 1 diabetes.

“I kind of had a feeling though, with his symptoms, because we had a friend’s son who was just diagnosed,” she said.

Jackie recognized signs such as extreme thirst and frequent urination.

Other signs and symptoms of type 1 diabetes include increased appetite, unexpected weight loss, feeling drowsy or lethargic and sudden vision changes, according to jdrf.org.

But despite the obstacles, Jackie told 10TV that her son has remained strong.

In fact, his entire family decided to take action.

“With the type 1, exercise plays a big role in trying to keep his blood sugar levels lower than they had been,” Jackie said. “So, we just decided, ‘Let’s do a 5k.'”

The family isn’t just “doing” a 5k, but rather organizing a race from scratch, with the help of the Columbus Running Company, to benefit JDRF.

The Diabetes Dash 5k is one event Ryan hopes can put a dent in the disease he has come to live with.

“Type 1 diabetes is a disease that you’ll have to constantly monitor,” Ryan said. “It’s not like any other disease where you’ll take a pill and forget about it for a day. It’s where you constantly have to keep looking and checking.”

It’s also a disease that Ryan’s family is learning to cope with.

“Sleeping is the hardest part for me because I have to worry about him going low and we’re constantly adjusting his ratios,” Jackie said.

Together, the Washburns have one goal.

“The main goal is to find a cure someday, so hopefully, parents don’t have to go through this,” Jackie said.

The Diabetes Dash 5k will take place Sunday, July 7 at the Westerville Sports Complex at 8:30 a.m. with a Kids Run starting at 8:15 a.m.

Read more about Ryan’s story and register for the event here.