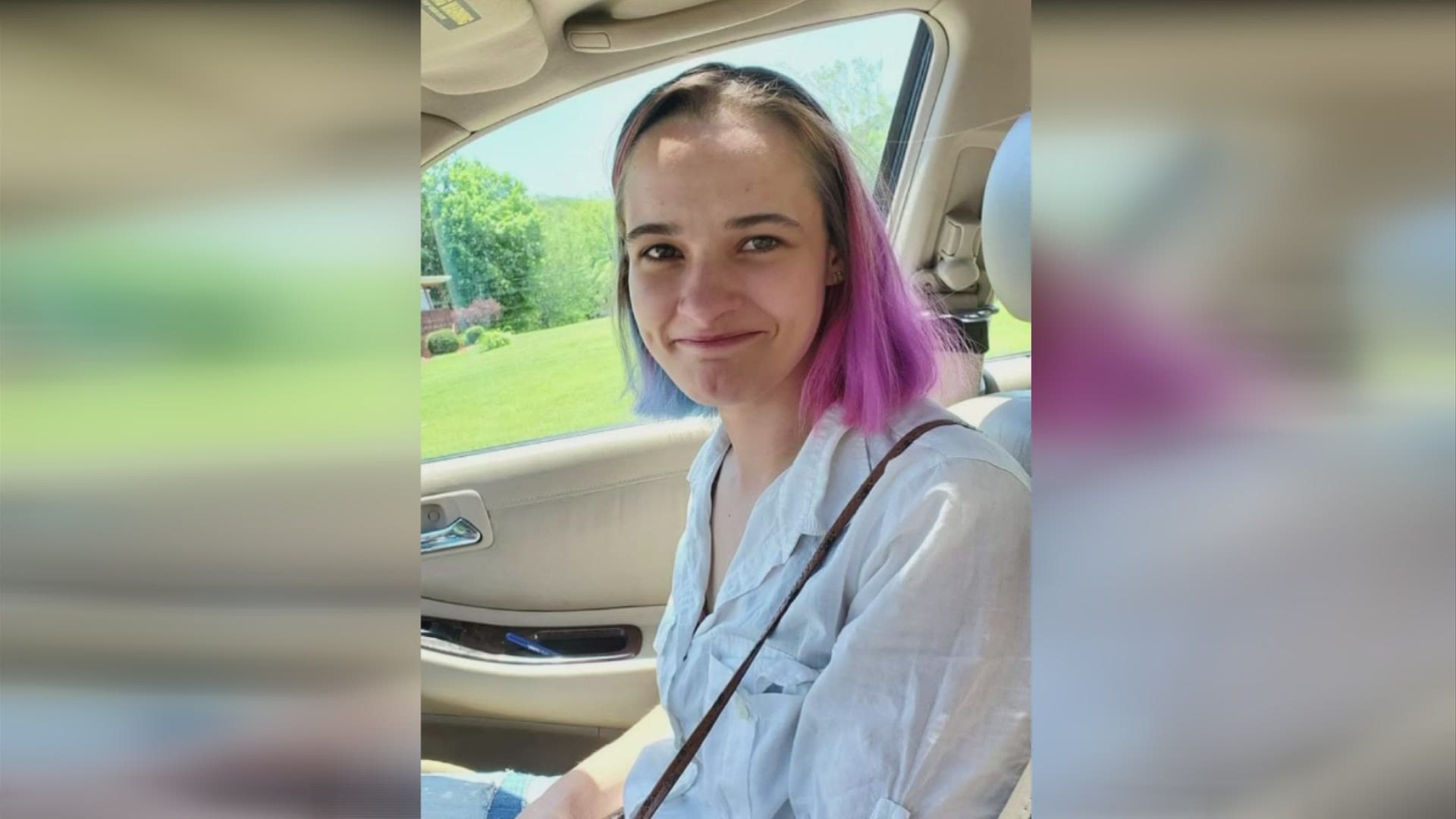 NEWARK, Ohio — The family of a young mother who was found dead Thursday night in Newark is asking for prayers and justice.

24-year-old Kayla Kemmerling was found stabbed at her apartment as police conducted a welfare check.

Court documents show he confessed to killing Kemmerling and he is charged with aggravated murder.

“I knew he had a short temper, but I didn’t know how bad it was until now, obviously,” Destiny Kemmerling, Kayla’s sister, told 10TV’s Yolanda Harris Friday night.

Three children were found at the apartment. Destiny said two were Kayla’s and Christian’s children. Police said they were taken to Licking County Children Services.

Destiny said her family is devastated and she’s horrified at the thought of what her sister went through in her final moments of life.

“I knew she must have been petrified and I know she wouldn’t have just let it happen,” Destiny said. “I can't imagine what she was going through, to see the horror on her face and her taking her last breaths and as the mother that she is.”

Destiny said Kayla grew up in the face of adversity.

“She was finally getting help,” Destiny said. “She’s such a strong person for overcoming the horrors of our childhood.”

She said she was very close with her sister.

“I can’t imagine how alone she felt and how scared she was,” she said.

According to the criminal complaint, he planned the attack for days.

Documents allege Young sent Kayla’s other sister a text message admitting to killing Kayla, suggesting she pick up the children from the apartment. He wrote, in part, “I snapped […] Don’t worry, I’ll be disappearing for good.”

Police were able to track Young’s phone and he was found at a rest stop in his vehicle in Hocking County, police said.

Destiny said her sister was a great mother and friend. She said Kayla deserves justice.

As of Friday, Young was behind bars on a $2 million bond. Another court hearing was scheduled for later this month.