Family finds $14K on side of road; returns it to rightful owner

A family is Worthington found a bag full of $100 bills. Instead of taking it for themselves, they took it to the nearest police station. 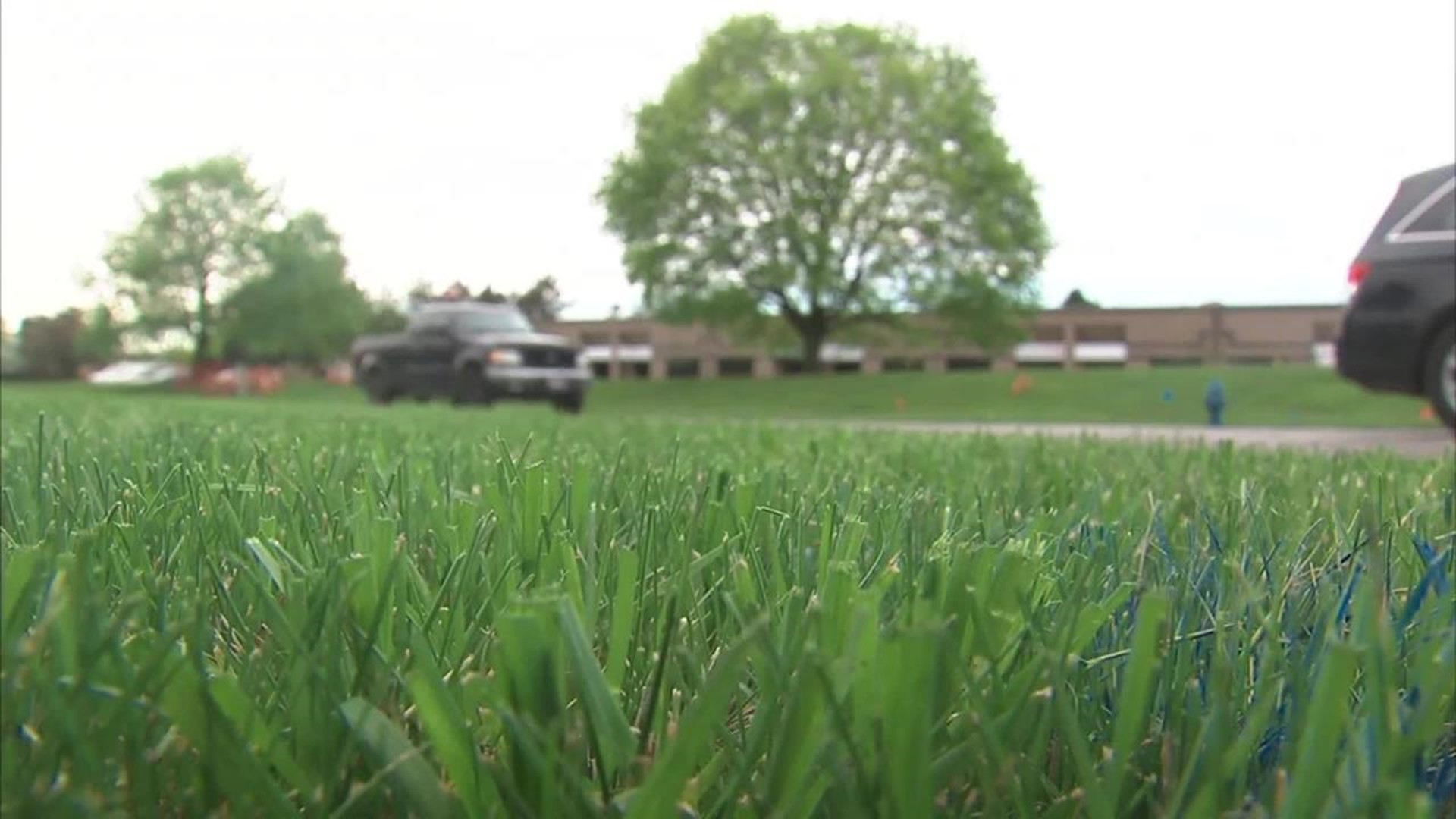 Not many people run across $14K just sitting on the side of the road.

But, the Bowers family sure did on April 8th as they were driving to enjoy a nearby park.

"My wife was driving and I said 'honey, turn around there's something in the road back there," said Jake Bowers.

Bowers says there was a bag on Wilson Bridge Road in Worthington. He thought it may have been someone's laptop bag.

"It was off to the side a little bit almost in the gutter," said Bowers.

"We grabbed the bag and the kids said what is it!?"

To their surprise, there were thousands of dollars and a wallet with ID inside.

"There were a couple envelopes and then the corners were open and you could see inside that they were stuffed with hundred dollar bills," said Bowers.

"It was a good opportunity to teach the kids about doing the right thing," said Bowers.

Bowers says he and his family drove the money straight to the Worthington Police station. A wallet including the owner's ID helped detectives get the money back to its rightful owner.

"While that money could have meant paying off our cars or going on a vacation to us, it may have meant groceries or sustenance to someone else," said Bowers.

According to a Worthington Police report, the owner of the cash had gone to a car dealer on Huntley Road to purchase a vehicle. However, he left the location without making a purchase.

The owner says he must have left the bag on the roof of his car and forgot about it as he drove home.

The Bowers family says they are just happy they were able to help.