Police said Elizabeth Robertson-Rutland was hit by two vehicles while she was attempting to cross McNaughten Road near East Main Street. 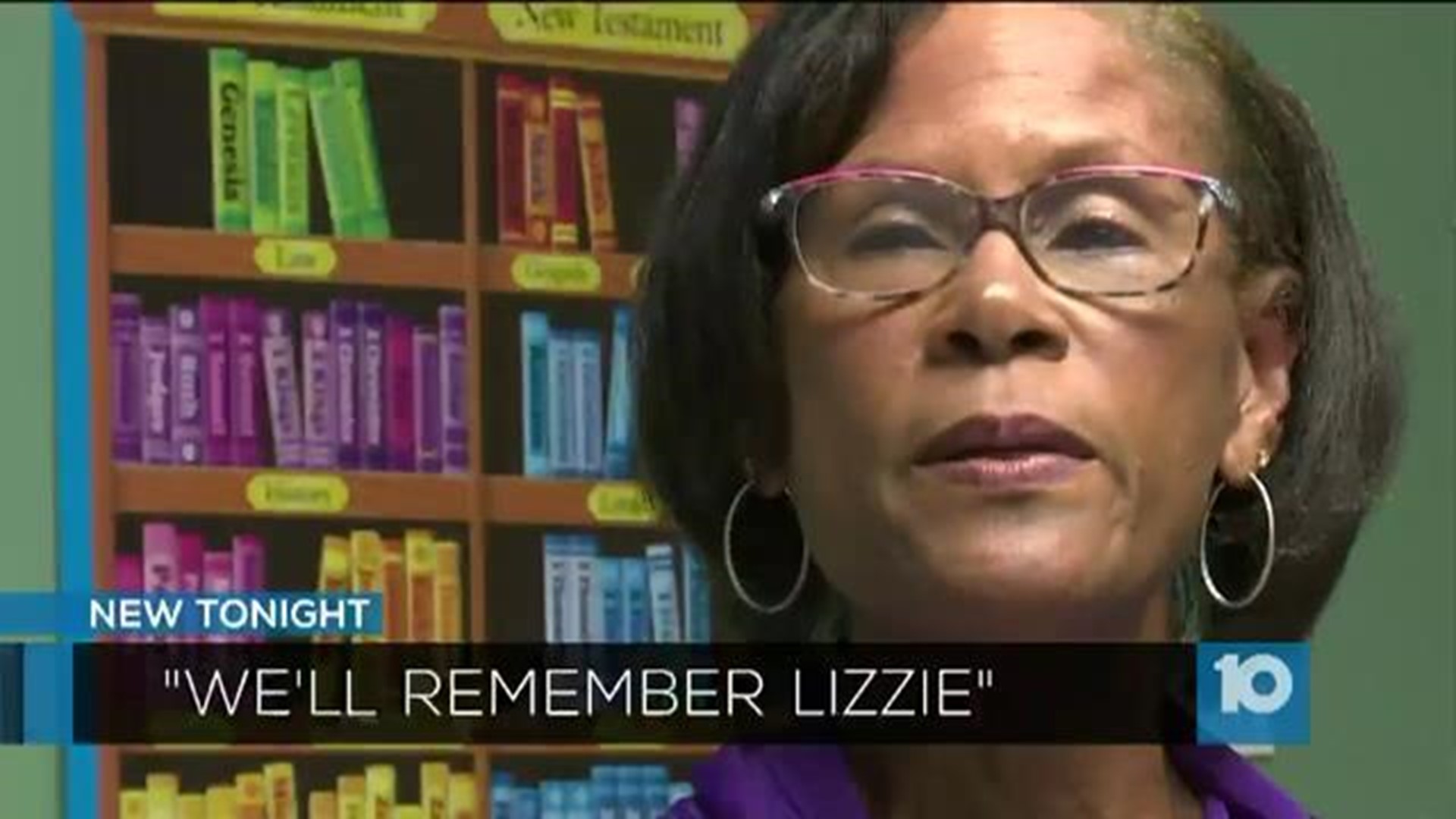 It happened just before 6:30 a.m. on McNaughten Road near East Main Street.

Columbus police say the girl, identified by family as Elizabeth “Liz” Robertson-Rutland, was crossing McNaughten Road when she was hit by a Hyundai Santa Fe going northbound.

Robertson-Rutland was knocked into the southbound lane and was run over by a second unknown vehicle.

Police say the driver of the Santa Fe stopped, but the second driver did not. Robertson-Rutland was pronounced dead at the scene.

“I was devastated,” said Audrey Napier, the child’s grandmother. “I mean, my mind is blown. The fact that my granddaughter was simply going to school, and it cost her her life. It just blows my mind. It’s unreal.”

Napier says Liz was a sixth-grader at Sherwood Middle School and the eldest of four children. This was her first year at the school, so she was still adjusting to the new bus route.

Napier said, the bus for her elementary route used to stop right in front of the apartment complex where she lives with her mother and great-grandmother.

But, this year, Liz had to walk down to Cherry Hill, on a street with no sidewalks, and cross over to the other side.

“I honestly feel like the school board, the Department of Transportation, they owe us an explanation for the determination of this bus route. I mean, they’ve got to provide us some answers as to why it was best for these kids to transport to school in this way,” Napier said. “I’ve never advocated for anything before, but this, I will definitely blow the horn about because it’s unacceptable, and no child should have to tragically lose their life just by walking to school.”

The family’s pastor, David Carter, echoed those sentiments, adding that he was devasted to hear Liz had been killed.

He said she attended his church with her great-grandmother every Sunday and loved to sing, dance and rap.

“It’s unfortunate that someone has to be a sacrifice for there to be a catalyst for action,” he said. “But if this can, if something good can come out of this, I’m sure that they would want that so that no one else will have to experience what they’re experiencing right now because it’s beyond painful.”

10TV reached out to both the city and school district about the safety concerns raised by the family. Columbus City Schools sent 10TV the following statement:

“Columbus City Schools follows all state and federal guidelines and Board of Education policy when determining bus routes.

For stops that require students to cross the street, we use procedures established by the Ohio Department of Education for students to safely cross.”

Additionally, the district said this is not a new route location and there here been no past complaints about this area.

The city of Columbus said the stretch of McNaughten Road between Main and Broad streets ranks 24th on the list for potential sidewalk installation based on data from MORPC Pedestrian Crash Database, 311 requests, sidewalk gaps, worn paths and Safe Routes to School.

They estimate the cost to install sidewalks on both sides in this stretch of about 1-3/4 miles is about $7 million including design and construction and funding hasn’t been identified at this time.

Meanwhile, police are still investigating the crash. No charges have been filed, but they are still looking for that second driver who left the scene. Anyone with information is asked to call Central Ohio Crime Stoppers at (614) 461-8477.