Victoria Schafer was remembered as a loving wife, mother, sister, daughter and photographer. 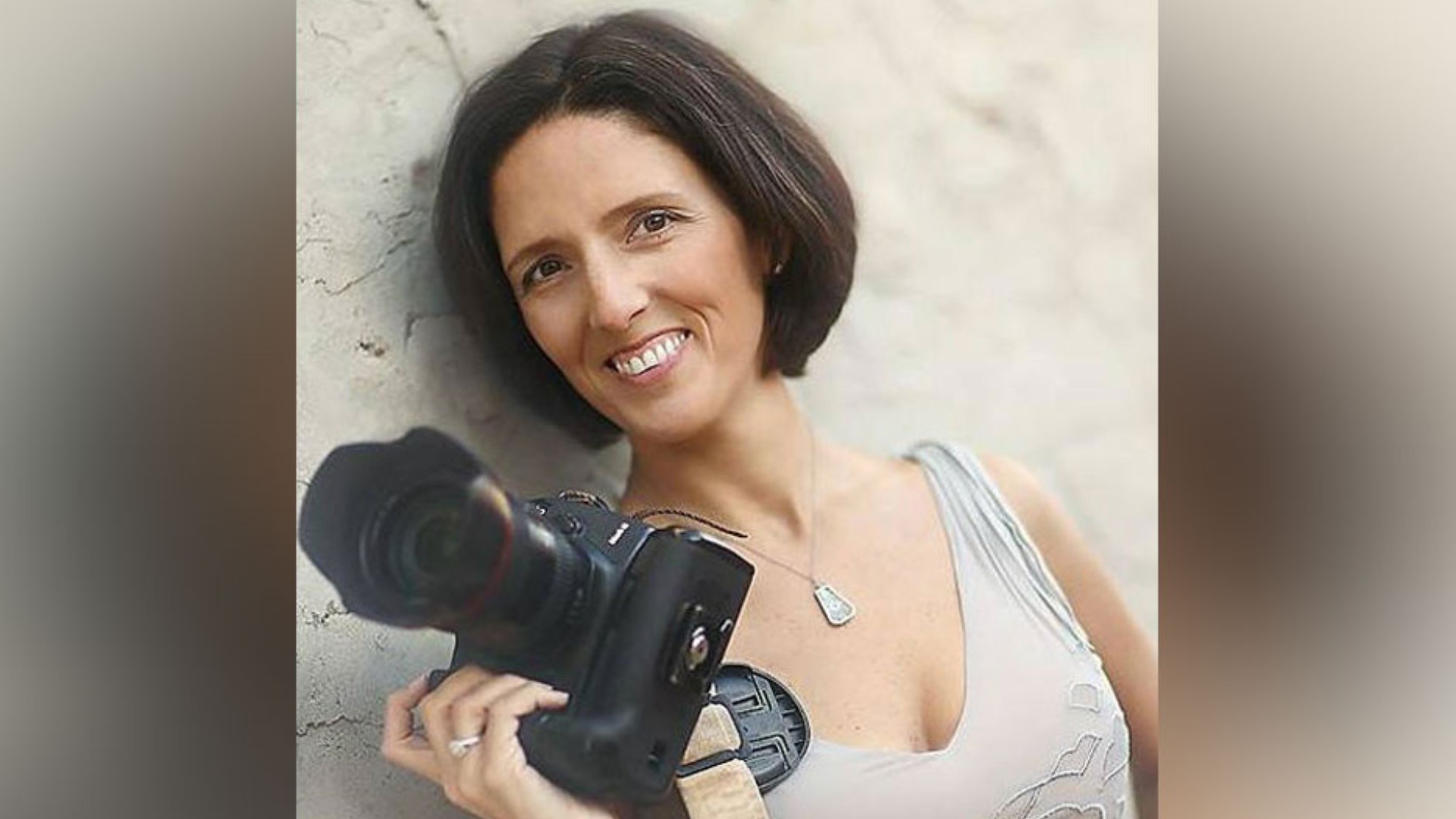 LOGAN, Ohio — The raw emotions of the loved ones of Victoria Schafer were on display in a courtroom in Hocking County on Friday. And they had to be repeated.

Schafer’s family and friends spoke of her and the pain of their loss during two separate hearings for the teenagers convicted in her death.

On Labor Day of 2019, Schafer was at Hocking Hills State Park, taking pictures of six high school seniors near Old Man’s Cave, when a falling log struck and killed her.

Two teenagers, Jordan Buckley and Jaden Churchheus, were later charged with murder, involuntary manslaughter and reckless homicide. They were both tried as adults. But, after an agreement in which each teen pleaded guilty to just one count of involuntary manslaughter, their cases were sent back to juvenile court for sentencing.

On Friday, both made separate appearances to learn their punishment.

“Whatever I say today is not going to come close to describing how painful this has been,” said Victoria Schafer’s husband, Fritz, who was the first to speak.

He and six others, including Victoria Schafer’s daughter, father, sister and three of the teen girls who were with her the day she was killed, gave nearly identical statements at each hearing.

Fritz also described his last night with his wife.

“She was lying in my arms, and she told me something she had never told me before – she said that she was the happiest at the end of the day when she was lying in my arms and that she was looking forward to spending the rest of her life with me,” Fritz Schafer said. “And I realized at that moment that I loved her more than ever before. And the next night, she was gone.”

During the hearing for Churchheus, Fritz Schafer also accepted the teen’s apology.

The couple’s eldest daughter also spoke, reading a statement from the mother of Victoria Schafer, Jennifer Keup, who could not attend the hearing because of COVID-19.

“But I need to know this isn’t the end of Victoria’s influence on this earth,” she read from the statement. “I need to know that you will do your very best to turn your life around. I need to know when you are released from this sentence you will have become a man with a contribution to society, not just take from it.”

Victoria Schafer’s father, Rick Keup, was in the courtroom to speak. And he directed part of his statement directly to each teen boy.

“Mr. Buckley, I do not know your heart, nor do I know whether or not you have any sorrow or remorse for the terrible thing you have done, taking the life of our dear Victoria,” Keup said. “It’s not for me to judge you today. Judgment will be made by a greater power on another day when you, too, leave this earth. What you make of this second chance opportunity is now up to you and the direction you take with your life. For you and your family, for the proof of our decision in this plea agreement, and for the memory of my special buddy, Victoria, I only hope you do the right thing for that day when you, too, will stand in judgement.”

Schafer’s sister was brought to tears both times she spoke, also directing comments directly to the teens.

“So when you begin to think of missing three years’ worth of life experience, playing sports, sitting with your friends, cruising around in your cars, understand that my family and I are spending the rest of our lives missing Victoria’s hugs, her photography, her kind and gentle heart, and everything she was to us,” she said.

Judge Saving also had a strong message for both teenagers, telling them he expected them to take advantage of programs offered through the Ohio Dept. of Youth Services. He expects Churchheus to earn his diploma. Buckley already earned his.

Both teens also again read statements, standing and directing their comments to the Schafer family.

“I am so sorry for what has happened, and I’m so sorry that I was too big of a coward to come forward and speak about what happened that day, and I’m very grateful for you guys giving me a second chance because I have taken this time to grow as a person and try to change and become a better person, and I promise I will go on and live in a way and become a better man to honor Ms. Schafer’s life,” Buckley said.

Churchheus also acknowledged that the sentence in juvenile detention gives him another chance at life.

“I know that no matter what I say, nothing will bring your loved one back,” Churchheus said. “I know what I did was wrong. I hope you know that I never intended to hurt anyone that day at Hocking Hills. However, I realize now that my actions can have unintended consequences. I also wanted to thank Ms. Schafer’s family for agreeing to give me a second chance, and I know that this must have been a very difficult process for your family.” 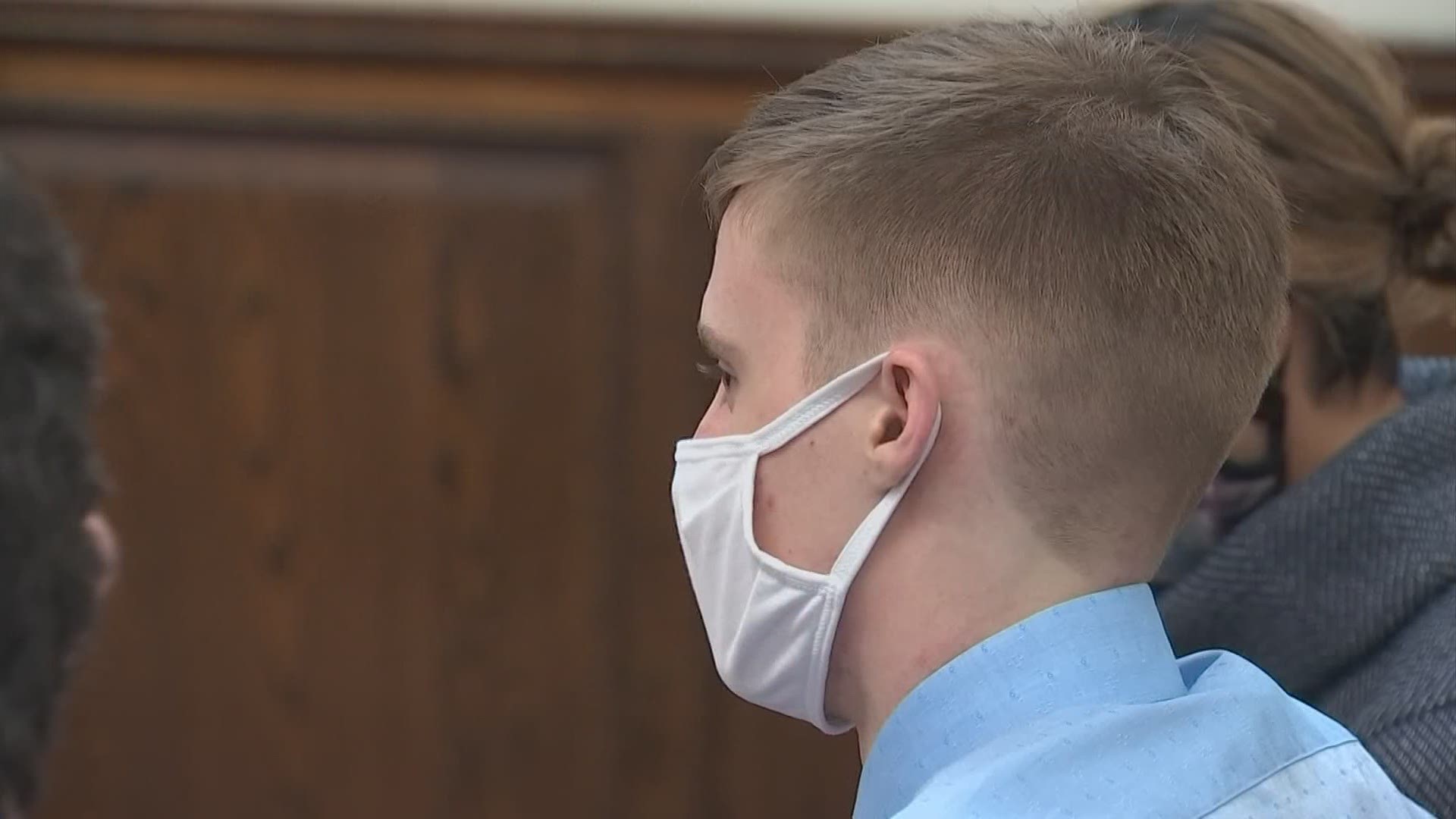