Motor vehicle crashes are the leading cause of death for American teens. In Fairfield County, a new initiative is impacting hundreds of new drivers. 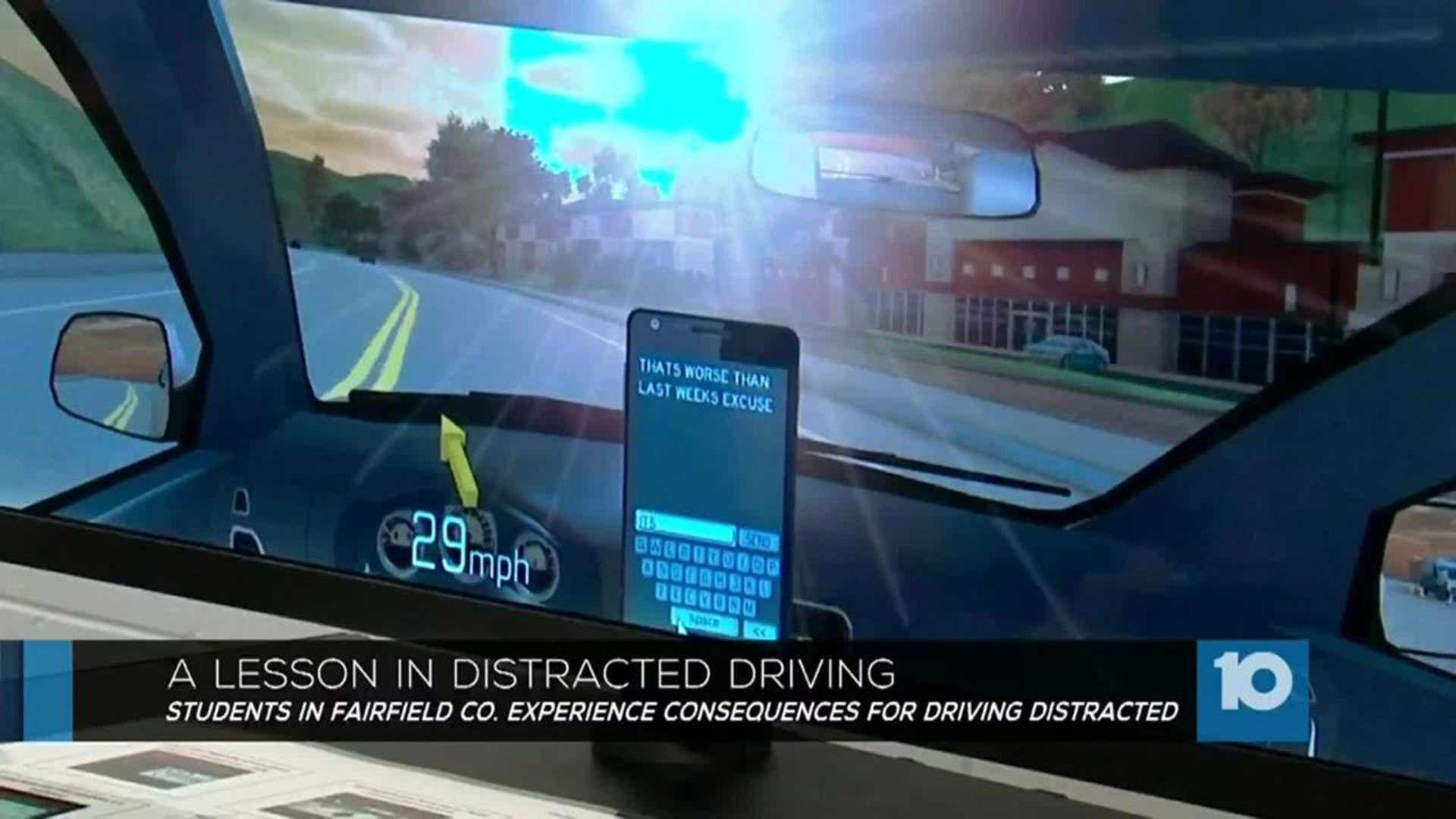 Motor vehicle crashes are the leading cause of death for American teens, that's according to the Centers for Disease Control.

But what's also true is that many of those accidents are preventable.

At Fisher Catholic High School in Fairfield County, a driving simulator is forcing students to try to send a text, while focusing on obeying the rules of the road.

It's part of a new initiative for law enforcement, to get every teen at every Fairfield County high school to take a seat.

"Just trying to focus on two different things is difficult," Shaw says, "a couple times I was caught swerving while trying to text."

"It was pretty scary and it was for a dumb reason for a Snapchat video or something," she says.

It was a small distraction she now knows could have serious consequences.

"The simulator also shows you how many hours you'd have to work to pay for the damage and that was staggering as well," Vigue says.

The Ohio State Highway Patrol says the driving simulators are important because they can show what can happen if you swerve into a lane or go off the road, which can be caused by distracted driving.

They're accidents these teens are realizing they can avoid just by doing away with the distractions.

"I just hope that as teenagers we can be the generation that can end distracted driving," Vigue says.

The driving simulator in Fairfield County has been to Lancaster High School and Canal Winchester High.

The Ohio Highway Patrol and the Sheriff's office said it was made possible through the Maria Tiberi Foundation.

The foundation has helped give 42 driving simulators to sheriffs and police departments across the state.