Who is most at risk for severe coronavirus complications?

With health officials in the state of Washington announcing the nation’s first COVID-19 death, many are now taking a closer look at who is most susceptible to having complications with the respiratory virus. 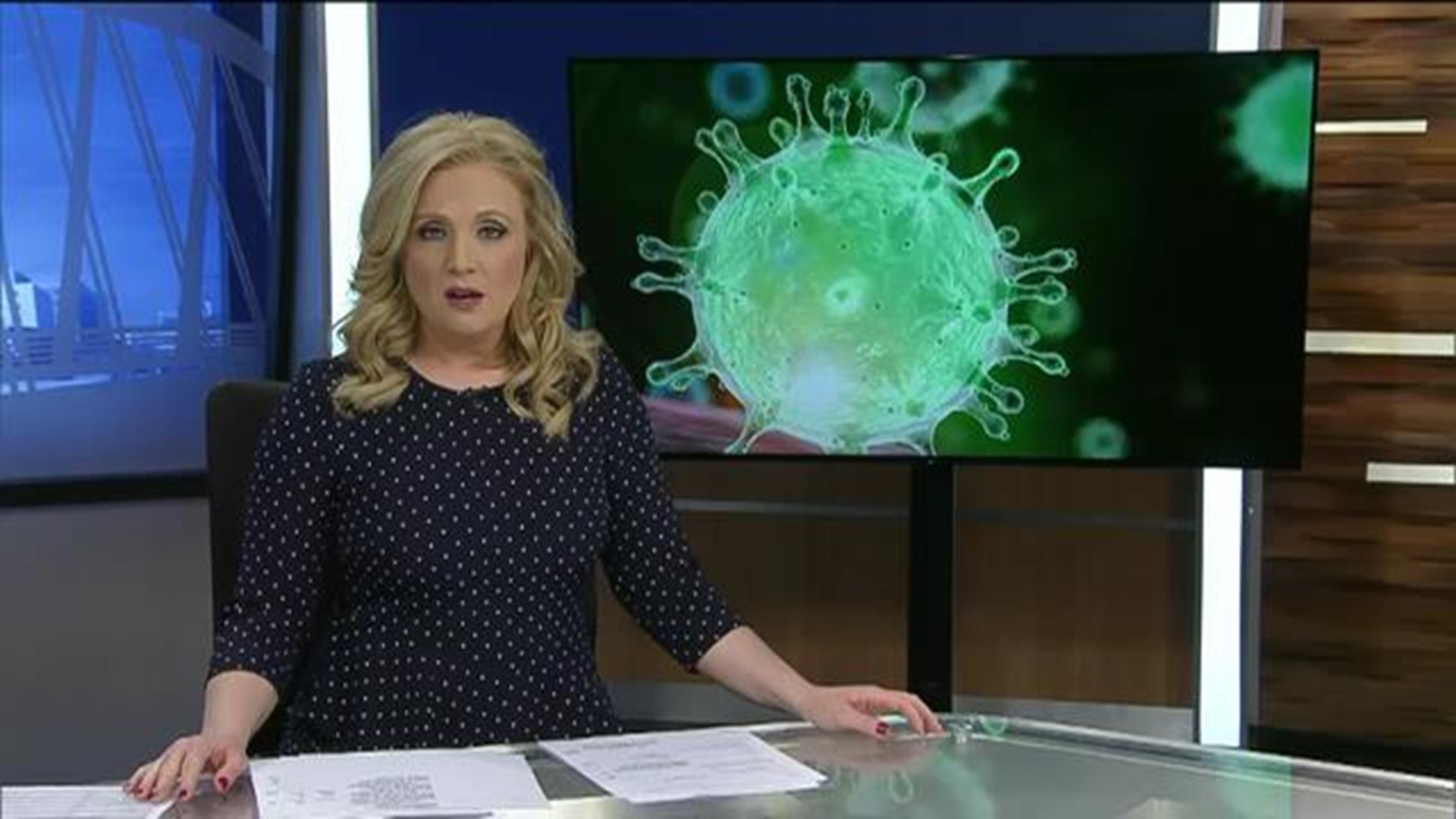 With health officials in the state of Washington announcing the nation’s first COVID-19 death, many are now taking a closer look at who is most susceptible to having complications with the respiratory virus.

“What we are hearing from the CDC and the World Health Organization is that 80-85% of patients in most cases do not even need to be in the hospital,” Thomas said.

Here's what you should know about the illness:

Older people, especially those with chronic illnesses such as heart or lung diseases, are more at risk.

The Chinese study released Friday found that less than 1% of hospitalized patients were younger than 15 years old, while 42% were 65 and older.

Deaths also are rarer among younger people. But some young deaths have made headlines, such as the 34-year-old doctor in China who was reprimanded by communist authorities for sounding an early alarm about the virus only to later succumb to it.

In China, 80% of patients are mildly ill when the virus is detected, compared with 13% who already are severely ill. While the sickest to start with are at highest risk of death, a fraction of the mildly ill do go on to die — for unknown reasons.

On average, however, WHO says people with mild cases recover in about two weeks, while those who are sicker can take anywhere from three to six weeks.

HOW CAN PEOPLE PREVENT INFECTION?

There's no vaccine, although researchers are working on it. For now, the best way to prevent infection is hand washing, cleaning surfaces with regular household sprays and wipes, and avoiding close contact with people who are sick. The virus spreads mostly through droplets from coughs and sneezes.

Staying home when you are sick is recommended every flu season, but may be especially important now.

WHAT DO WE KNOW ABOUT THE DEATH RATE?

The death rate from COVID-19 was 1.4% in the latest report from Chinese health officials on 1,099 patients with confirmed disease at more than 500 hospitals throughout China.

The report, published Friday by the New England Journal of Medicine, gives a much broader view of the outbreak beyond Wuhan, where it started and has been most severe.

Assuming there are many more cases with no or very mild symptoms, "the case fatality rate may be considerably less than 1%," U.S. health officials wrote in an editorial in the journal.

Given the ease of spread, however, the virus could gain footholds around the world and many could die.

And the report by National Health Commission of China scientists shows how easy it is for many cases to be missed early on: 44% of these patients had fever when they were admitted to the hospital, but 89% ultimately developed it. Severe illness developed in 16% after hospital admission.

About 5% were treated in an intensive care unit and 2.3% needed machines to help them breathe.

He takes heart that in China's Guangdong province, where scientists tested more than 320,000 people, and only 0.14% were positive for COVID-19.

U.N. Secretary-General Antonio Guterres said “we know containment is possible, but the window of opportunity is narrowing.” He urged governments on Friday to do everything possible to contain the disease while also respecting human rights.

WHO IS BEING TESTED?

That varies around the world. The U.S. Centers for Disease Control and Prevention continues to advise testing people who have traveled to certain outbreak areas and have fever and certain other symptoms. But it now says testing is also appropriate if flu and other respiratory illnesses have been ruled out and no source of exposure has been identified.

As part of that, CDC has expanded the list of countries that are red flags for testing to include Iran, Italy, South Korea and Japan — in addition to China.

WHAT ARE WE LEARNING FROM THIS CRISIS?

In another essay in the New England Journal of Medicine, philanthropist Bill Gates stressed the need to look ahead while trying to save lives now, and bolster health systems in all countries.

"In any crisis, leaders have two equally important responsibilities: solve the immediate problem and keep it from happening again," Gates wrote. "By helping African and South Asian countries get ready now, we can save lives and slow the global circulation of the virus."

"Governments and industry will need to come to an agreement: during a pandemic, vaccines and antivirals can't simply be sold to the highest bidder," Gates wrote.