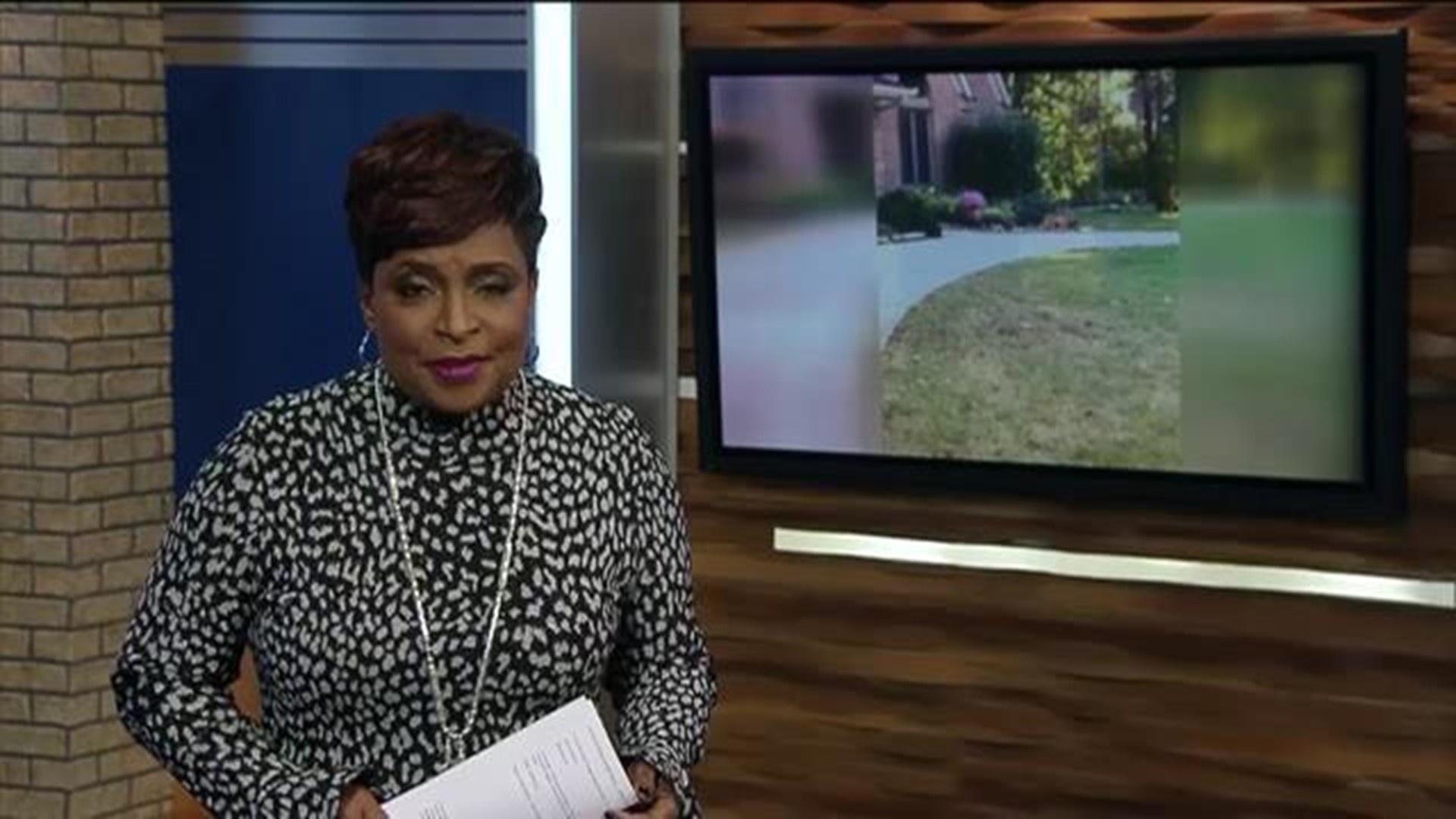 Stacy Elliott is also known as El Muhammad, according to the Department of Agriculture.

Back in October, the Ohio Department of Agriculture executed a search warrant at his home in connection with the serval that was killed by Fairfield County Sheriff's Office deputies on October 13.

The home is located in the 7400 block of Basil-Western Road NW, roughly a mile from the Jefferson Farms subdivision off Laurelwood Drive where a Fairfield County sheriff’s deputy shot and killed the cat.

Deputies told us the cat attacked a dog in the neighborhood and looked as if it was going to attack when deputies arrived.

Neighbors in the area told us they’ve seen “wolf dogs,” foxes and other exotic animals for years and believed they were coming from Elliott’s home. Neighbors said the serval cat was wearing a black collar when it was roaming the neighborhood before being killed.