Noticed unusual behavior from your child during the pandemic? Experts say it’s normal. 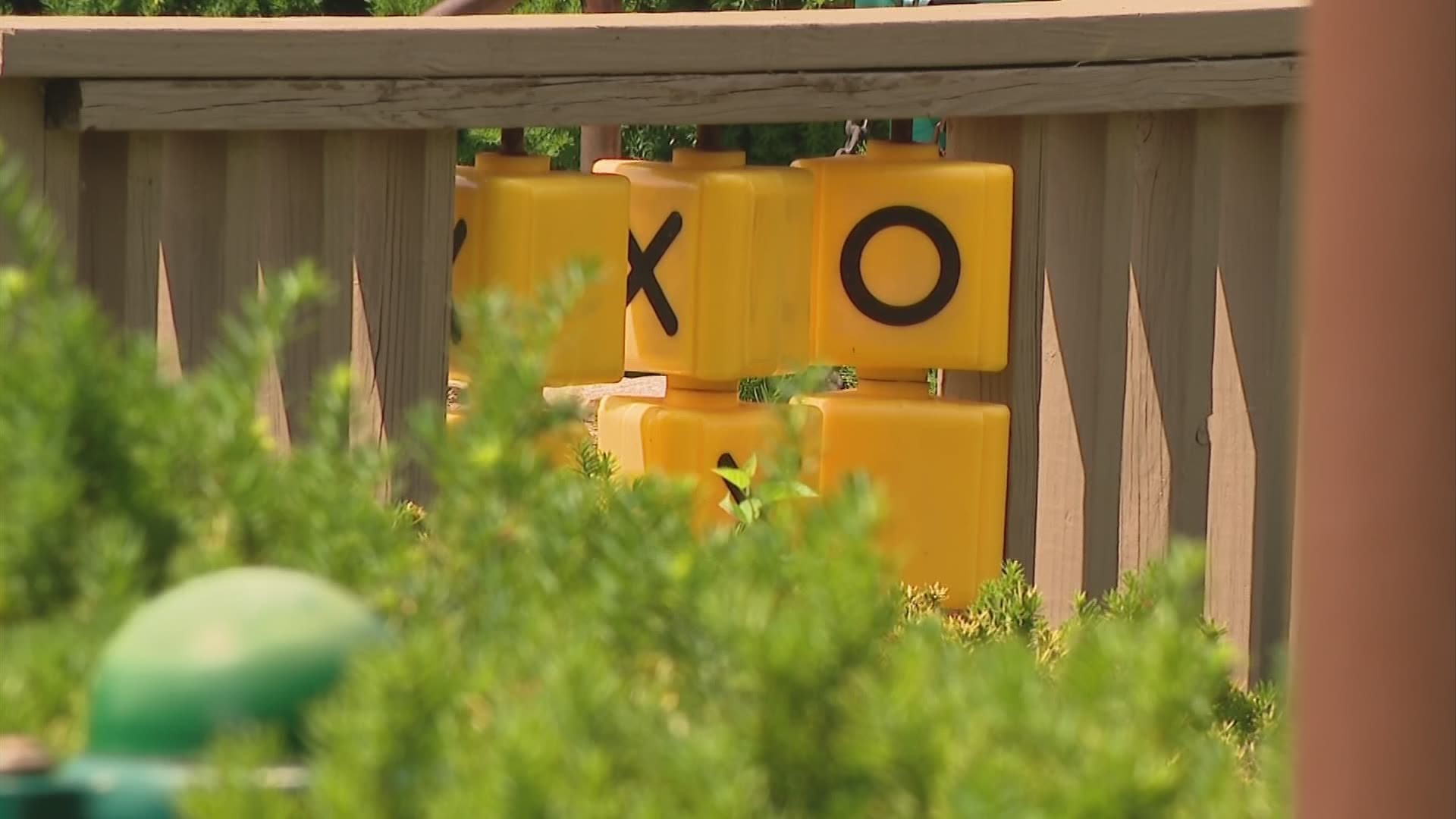 Jamie Sams has two boys ages 8 and 10 and she says during the pandemic she’s noticed a change in their behaviors.

“[Children are] not handling all this as well as some of us parents think they are,” she said.

Sams says her boys are more likely to agitate and argue with each other.

“They seem a bit moodier,” Sams said. “A bit more on edge. They’re not getting their energy out.”

Dinah Meyer, who works in the psychology department at Muskingum University, says it’s not a time to panic for parents who might notice similar behaviors.

“My first response would be to not worry because this is an extraordinary circumstance,” Meyer said.

Meyer says because children don’t have the language or verbal skills, regressive behaviors are how they show anxiety. Behaviors like baby talk, shyness or clinginess, bed-wetting, thumb-sucking or temper tantrums.

Sams says that makes sense to her.

“Yeah, we’ve had a lot more temper tantrums and back-talking,” she said.

“These behaviors are pretty normal in a time of high anxiety,” Meyer said. “So, parents just need to recognize that this is probably just a transient thing and, hopefully, once in the future things start to smooth out they will see those go away.”

In the meantime, Meyer suggests unless children are going to hurt themselves or others to ignore the negative behaviors and praise the positive. Also, children thrive on routines, so put one in place and give them as much control as they can handle for little things, like choosing the next activity. And, whereas parents need to be aware of their child’s feelings and try to talk with them, parents also need to take care of themselves.

“The really important thing for parents is to be able to manage their own anxiety,” Meyer says.

That can look like better self-care, more sleep or simply talking to someone. Sams encourages other parents to take a deep breath and cut your kids some slack.

“I think we just have to take it easier on them than we usually do because I know as a child I would not be able to deal with this,” she said.

Meyer says it could take up to a year for these behaviors to be corrected. She also says there are resources available to help parents during this time.