The Franklin County Sheriff's Office is investigating the death of a man found in a mobile home Tuesday night. 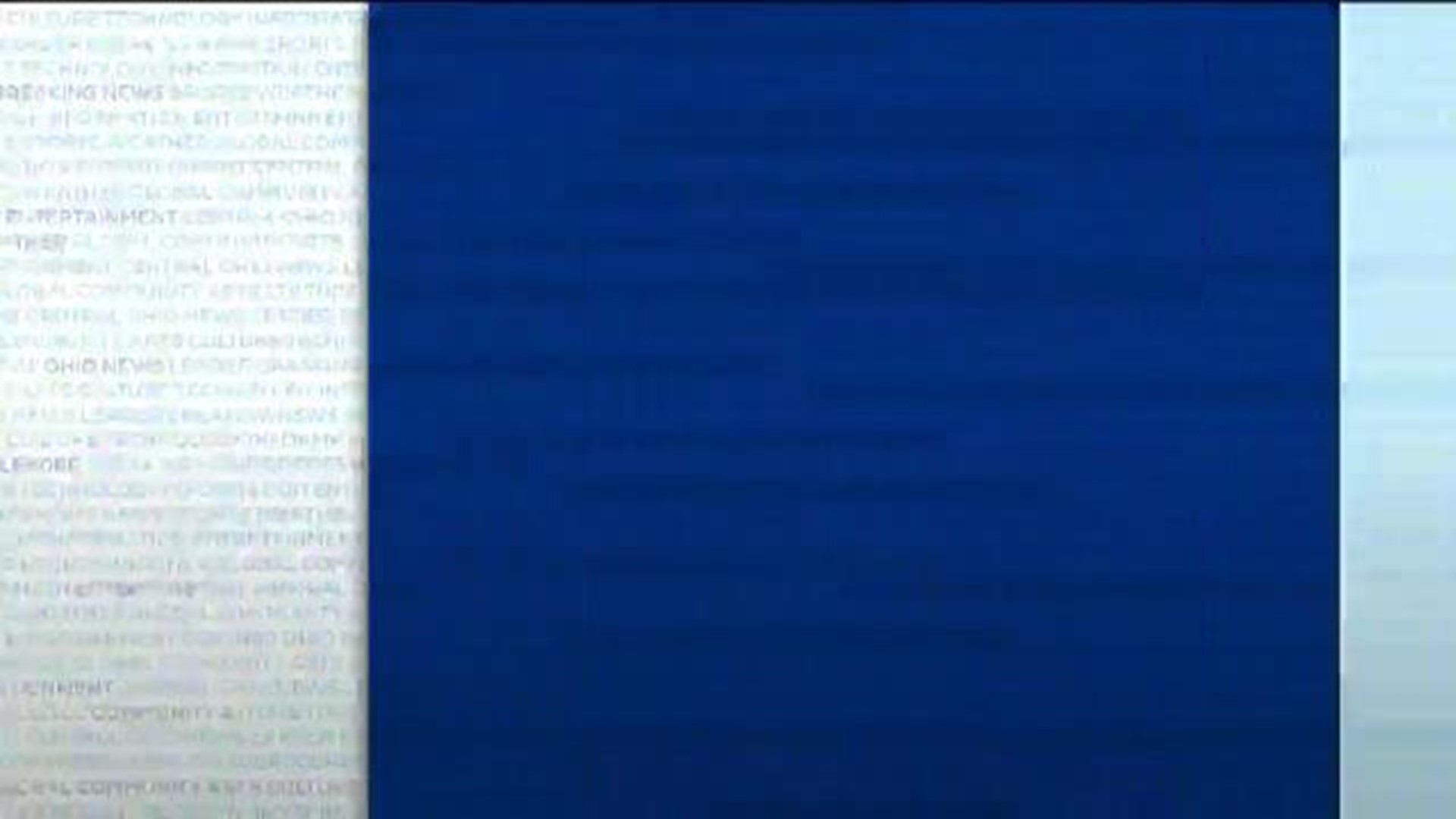 FRANKLIN COUNTY, Ohio - The ex-wife of a man found dead in a mobile home in Franklin County on May 28 is now charged with aggravated murder, according to the Franklin County Sheriff's Office.

The sheriff's office said deputies responded to the Oak Hills Mobile Home Park after receiving a call asking to do a well-being check on 35-year-old Jeremy Edmond around 7:50 p.m.

The home is near the Darbydale area in southwest Franklin County.

When deputies arrived they found Edmond inside on the floor with a gunshot wound to his head.

The sheriff's office said Jeremy had legal custody of the children and not Brandi.

Detectives then traveled to Texas to continue the investigation and Brandi was located in Mansfield, Texas.

The sheriff's office said she admitted to killing her ex-husband.

The children were found with family and were unharmed.

Brandi Edmond is in Texas awaiting extradition back to Franklin County.