'Everyone looked up to her': Former Columbus Mayor Michael Coleman discusses shooting death of city employee 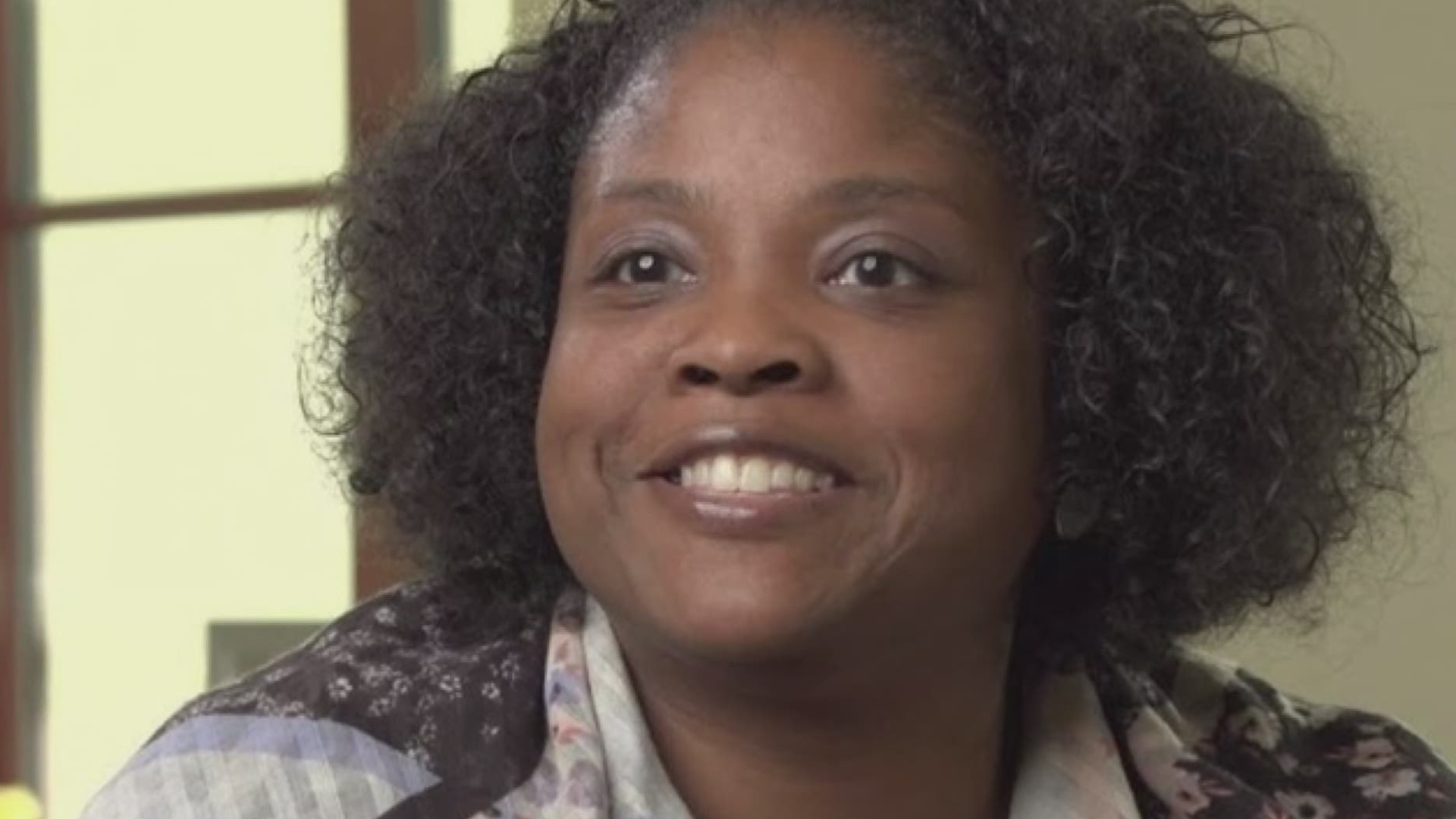 COLUMBUS, Ohio — The City of Columbus is mourning the loss of one of its employees.

Police say it happened in the 2000 block of Jane Avenue.

“Tearicka Cradle is an...inspirational example of someone who fell down in life, but climbed back up,” Coleman said. “Everyone looked up to her because they knew that if she could do it, we could do it."

“When a life like Tearicka's has been snatched, somebody who fought every day for life, it's just too much for any community to absorb,” Coleman said.

Coleman told 10TV their friendship started years ago. In 2012, Cradle was one of the first graduates within the city's Restoration Academy Program. The six-month program helped people who were convicted felons get a second chance.

"She was such a beaming example of someone who had climbed up and struggled and became successful, that I asked her to be the coordinator of Restoration Academy from that point forward,” Coleman said.

He said she touched so many lives through the program and in the community. Cradle recently worked for the city's Department of Building and Zoning. Coleman said she should still be here.

“One thing I can get my head around is the fact that violence in this city needs to stop. It is all of our responsibility to put a stake in the ground and say no more,” he said.

Police say a witness told officers the suspect in the deadly shooting left the area in a dark-colored SUV.

Anyone who has information about the case is asked to call Columbus police.