As a mother, my heart bleeds for her beautiful family as they wait for the truth and justice, councilwoman Barbara Sexton Smith said in her statement. 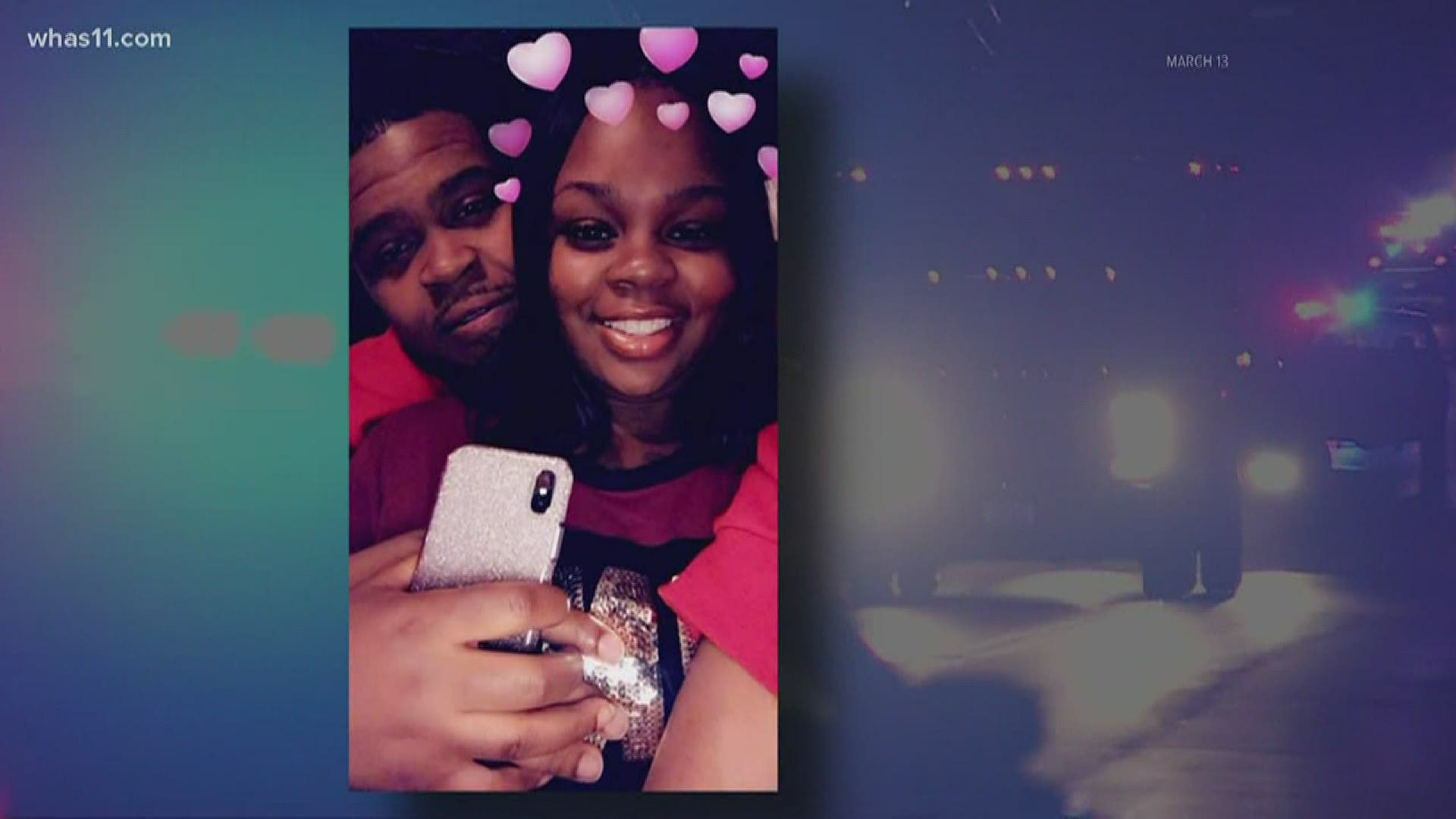 LOUISVILLE, Ky. — It has been a little over two months since Louisville Metro Police (LMPD) officers shot and killed Breonna Taylor inside her apartment. LMPD says the officers were shot at first during the execution of a 'no knock' search warrant. Police say the officers were there to search the apartment as part of a drug investigation.

Wednesday, Councilwoman Barbara Sexton Smith released a statement about Taylor's death and the actions of the officers during that investigation.

Read her full statement below:

“The unthinkable and the unacceptable has happened in our city. On March 13th Breonna Taylor was killed. Louisville police officers forced their way into her home in the middle of the night and pumped eight bullets into her body as she lay sleeping and unarmed.

As a mother, my heart bleeds for her beautiful family as they wait for the truth and justice. As an elected official, I will not wait to take a stand. All questions must be answered, and responsibility must be taken at the highest levels. Justice must be served because EVERY LIFE MATTERS - EVERY DAY.

I want everyone to know where I stand since first learning about this tragedy. I am calling for the following:

If a Civilian Review Board is a good idea, let’s form it now – not next year.

The Mayor announced LMPD no-knock warrants will require sign-off from the chief of police or his designee prior to going to a judge for approval. This is unacceptable, they should be banned.

Louisville wrote the book on talking – empathy and compassion are no substitute for justice in action.

Every voice matters and Breonna Taylor’s life mattered just as Kenneth Walker’s future matters. We must stay the course until justice prevails. The time is now for each of us to recognize the realty and receive the responsibility to reshape our nation one person at a time.

In the more than 400 years of our country’s history, racism and institutional oppression has been defined differently at different times. Now we must confront it head on. In that respect, the time has come for new leadership. Remarkable leaders know when to step aside. It’s one of the toughest decisions a leader will ever make. You must think about the community and not your career.

What I say here I say more in sorrow than in anger. For what I say we need to do, we need to do now. As we work through this together, we have a chance to get it right this time. Shame on us if we don’t.”

Other stories on WHAS11 News