The city of Columbus releases it's "Envision Hilltop" plan to reinvigorate the area plagued by drugs and trafficking. 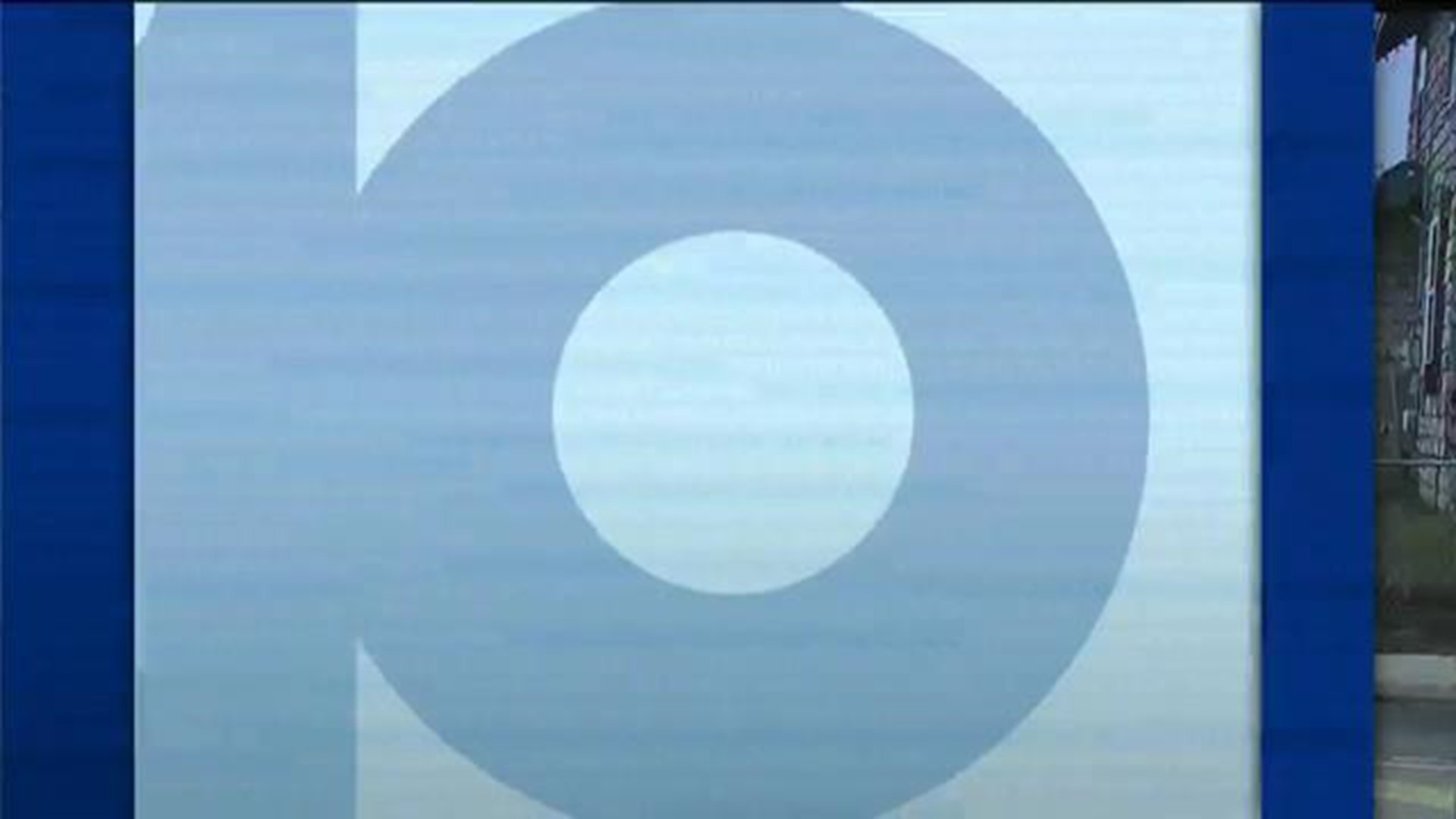 COLUMBUS, Ohio — Walking up and down Sullivant Avenue in the Hilltop, it's easy to see some of the issues the neighborhood is fighting.

“Crime. That's always been the problem. Keeps people from moving in. Cut the crime down, and people will move back in,” said Butch Taylor.

Taylor owns five mixed-use buildings in the Hilltop and is encouraged by the plan the city released to transform the area. The "Envision Hilltop" plan aims to tackle issues plaguing the neighborhood.

The plan includes 27 goals that range from addressing the impact of substance abuse on family and community to addressing hazardous driving behavior and gives incentives for people to buy homes in the area.

“I think it will work. It takes time,” Taylor said.

The city has already invested millions of dollars in cameras to prevent illegal dumping.

“As well as alley clean-ups in neighborhoods. We've also invested in ShotSpotter. We know that violent crime is a real issue, homicides in particular. We've been able to respond to shootings much more efficiently,” said Nick Bankston, project manager neighborhood transformation strategies for the City of Columbus.

The plan includes $14 million for a Pre-K center that will not only serve children, but their families. It will have job training and care services. This plan is modeled after the one Linden plan, but tailored to the needs of the Hilltop residents.

“This is an on-going effort. We didn't get this way overnight. We can't fix things overnight. The city is in this for the long-term,” Bankston said.

The plan offers incentives for Columbus police and firefighters to live in the area, helping to strengthen the community they serve.

Taylor says he wants to see more Columbus police officers both living and patrolling the neighborhood and says the safe streets initiative that brings in officers on bikes in the alleyways has made an impact.