In the wake of several recent deaths in Columbus and Franklin County at the hands of law enforcement officers, some are saying – don’t call the police. 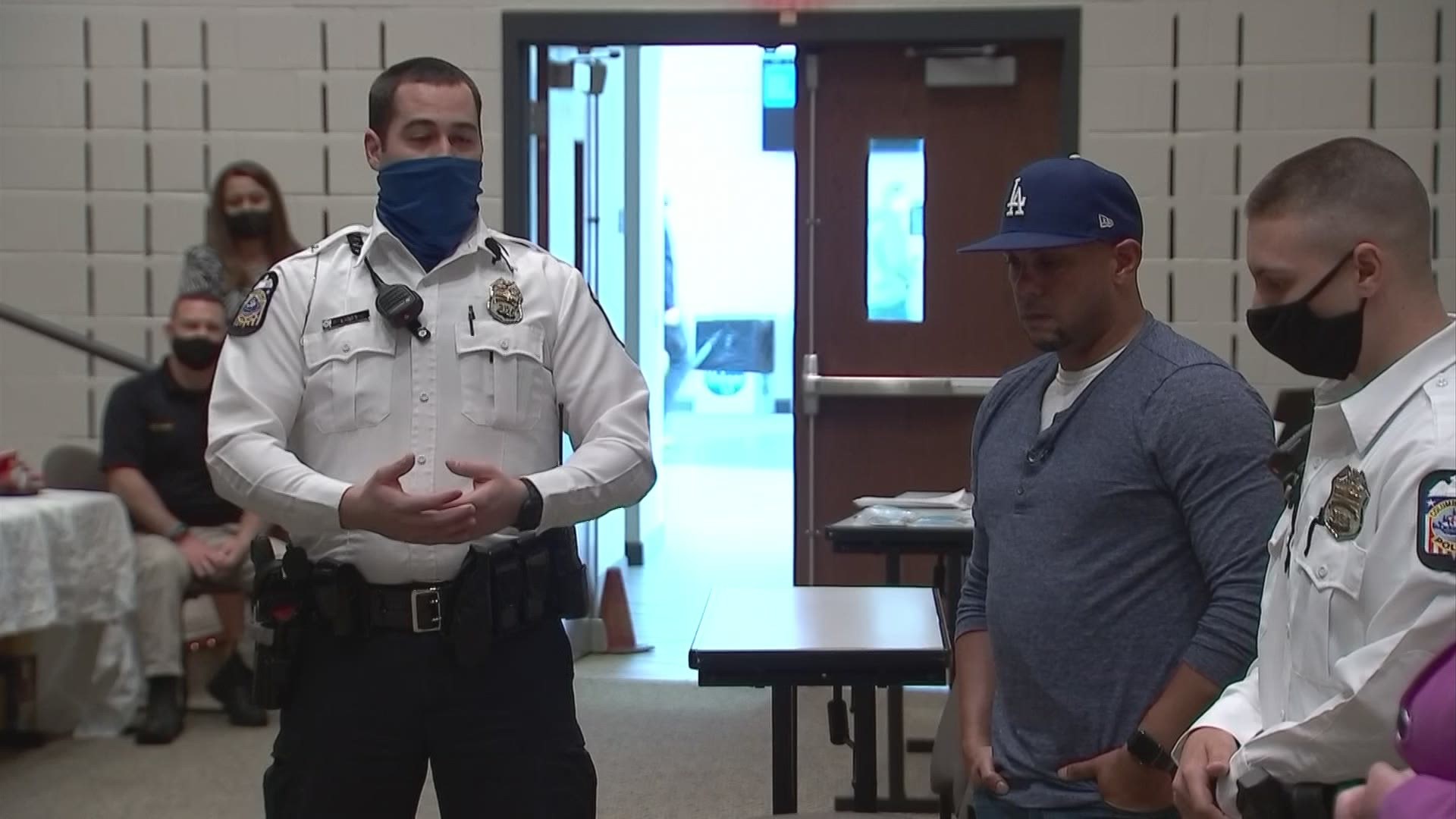 COLUMBUS, Ohio — The recent death of Ma’Khia Bryant further opened an already growing wound among many in the Black community.

“I think this community is back to dealing with the bloodline of trauma that we as Black people have had for a very long time,” said Stephanie Hightower, president and CEO of the Columbus Urban League.

“This is a tragedy, and that’s what we’re trying to focus on, is that it’s a tragedy and that it’s also, this was a teenage girl, this was a baby who was in an unfortunate situation, and we all have to take responsibility for the fact that the system failed her."

Hightower added that we want to make sure we are looking at systems, but we also want to have a real conversation about police training.

That type of conversation is one Ayaba El was recently a part of in her community.

“We were trying to understand why it happened, why did it have to go there?” El said. “Why are we still calling them? If we can’t trust the police to begin with, why are our children still calling for them?”

In fact, there is a nationwide effort to steer people away from calling the police in certain situations.

Mallory Sepler-King created the “Don’t Call The Police” website back in June 2020, following the death of George Floyd.

There is a section for Columbus, listing contact information for several agencies specializing in mental health issues, drug addiction, domestic violence, the LGBTQ community and more.

“One of the biggest objections to these lists seems to be, but 911 is easy, so I wanted to make it easy, to make everybody able to access help when they needed it,” she said. “I have one place to go where you can find it, no matter what city you’re in.”

And law enforcement is not necessarily opposed to this as a concept.

“There are many scenarios that take place every day that may not need a police officer,” said Columbus Police Sgt. Matthew Harris. “And that’s perfectly fine, and if we have a system in place of tiered response where you can have non-police responders that can handle those calls that don’t have any elements of dangerousness, I think that’s great.”

Sgt. Harris runs the CPD Mobile Crisis Response Unit, where officers are paired up with a mental health clinician. The idea is to better respond to calls related to mental health issues.

In 2020, Columbus police responded to 22,415 calls for service that included some type of mental health issue. Of those calls, officers transported around 1,200 people to a higher level of care. But only four or so were actually arrested, most due to previous warrants unrelated to the call.

“It certainly speaks to success because, if you look at the fact that we responded to 1,200 scenarios that didn’t require a transport, that’s 1,200 members of our community that we were able to assist and get them help that would not have necessarily received that same service if we didn’t have these mobile crisis response teams,” Sgt. Harris said.

The Columbus Division of Fire has a similar model, known as RREACT, or Rapid Response Emergency Addiction Crisis Team. Officers and firefighters team up with social workers, mental health specialists and nurses to better respond to certain calls, with a focus on addiction. Anyone in need of help can call 614-330-3413.

But law enforcement officials say there still is no alternative to calling 911 when there is violence involved. And so strengthening relationships with the community when it comes to those calls is still important.

“There’s a feeling in the Black community that police come to police us, but in the suburban communities or in the majority communities, the police are there to protect and serve,” Hightower said. “And so how do we begin the dialogue within law enforcement to change that perception so that Black and Brown people feel like, when they roll up on their neighborhood, they’re there to protect and serve them as well.”

Hightower agrees there is ‘work to be done’ on both sides of the fence but she feels more so on the side of police.

El agrees but adds that the community bears responsibility as well.

“There’s a big, huge disconnect between melanated communities and the police, but there’s also a disconnect between one another,” she said. “At some point, until the community takes the accountability and takes our community back, and we become this village that, that historical village we talk about, where it takes a village to raise a child, well, where is that village. It has to start with us."