Maureen Wagner, owner of the Huntington Learning Center in Lewis Center, says the "COVID slide" could show gaps in education up to six months. 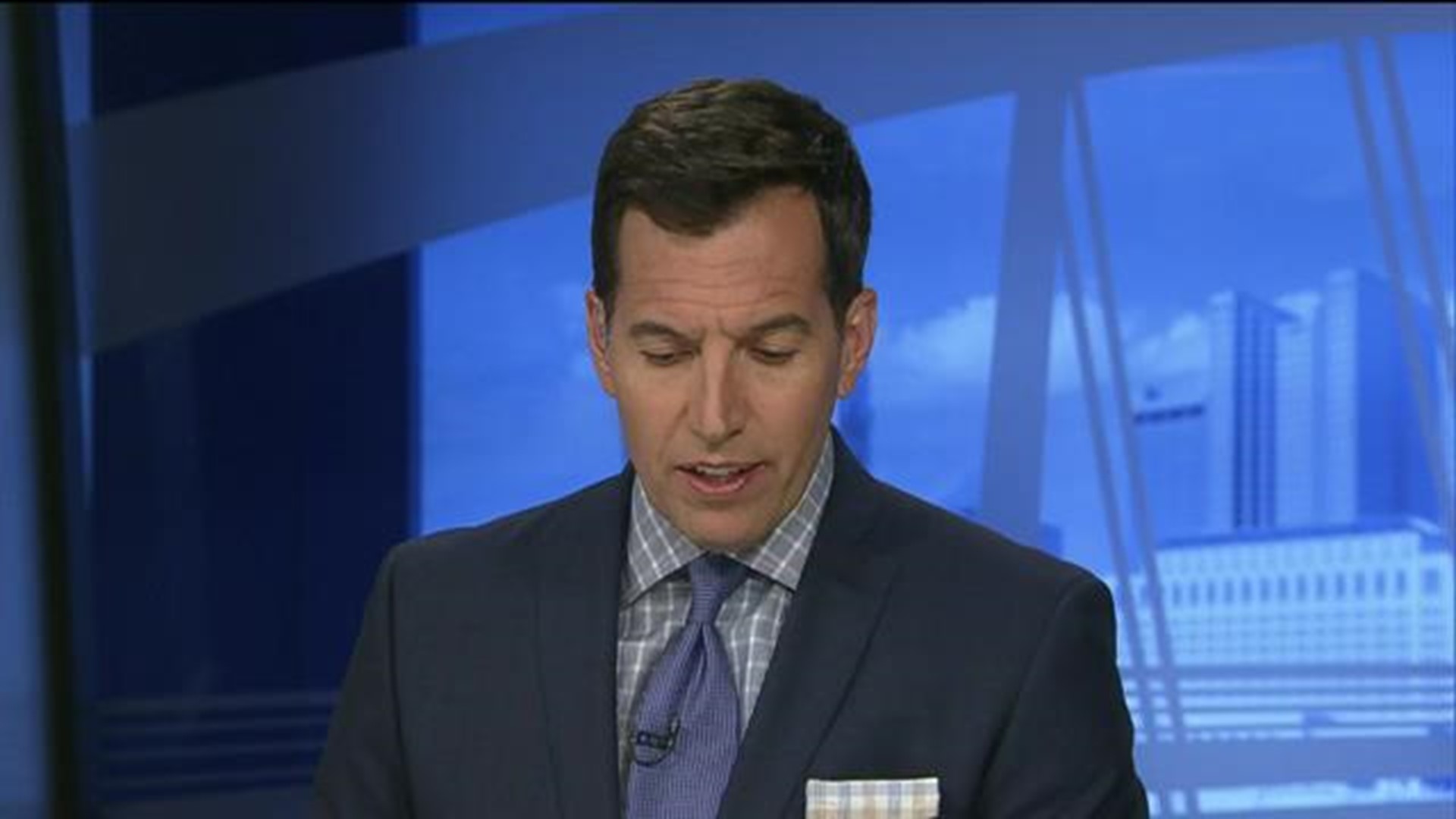 COLUMBUS, Ohio -- With the current school year drawing to a close in the midst of a pandemic, focus is shifting to the fall.

"Now we're talking about a COVID slide," Maureen Wagner said. "That's what they're calling it across the nation."

Wagner owns Huntington Learning Center in Lewis Center. Normally, she deals with the summer slide, where students have 2-3 months off. The "COVID slide," she says, could show gaps in education up to six months.

Olivia is finishing up second grade. The last two months her schooling, like most students, was online.

"This is actually a very difficult summer for everybody," said Olivia's mother, Jiniya Chandra.

Chandra says parents, even with summer, need to stay alert to their child's education and possible gaps going into the next school year.

Wagner and her team, it's what they do.

Huntington Learning Center helps to identify strengths and weaknesses. Then, with more than 800 pieces of curriculum, a team builds a one-on-one program around that student and their specific area of need.

Bhuneshwar Arjune's focus is prepping students for college admissions, like the ACT.

"We're prepping our students for those July and September tests, as well," he said. "We want to make sure they're not behind and trying to play catch up."

A recent article in Forbes details how because of COVID-19, 80 percent of students worldwide are at risk of falling behind academically for years to come. It also says while learning virtually is helpful, it's just not the same and could lead to negative outcomes down the road.

"I haven't been doing as much as I would have [if] I was in school," Grant Schaffner said.

Schaffner is a junior at Olentangy. His school year is finished, he says, yet his concern is next month's ACT. He credits Huntington Learning Center for the direct guidance. Without it, he says virtual learning just wouldn't be enough. He encourages other juniors to do the same before it's too late.

"I would say stay on top of things right now because you don't want to have to start doing ACT prep when the June test comes up," Schaffner said. "You don't want to be smooshed in and have to do ACT things your senior year."

Wagner says Huntington Learning Center was out of the office since March 23. It moved to online instruction and only started allowing students back in its building last week under strict guidelines from the state and the CDC. She says the only way to curb the so-called "COVID slide" is to not treat the pandemic as an extended break, but an opportunity to stay on top of studies.