E-scooters now banned along High Street in the Short North

The Department of Public Service implemented the measure in an effort to help Columbus police enforce safety and curb crime in the area. 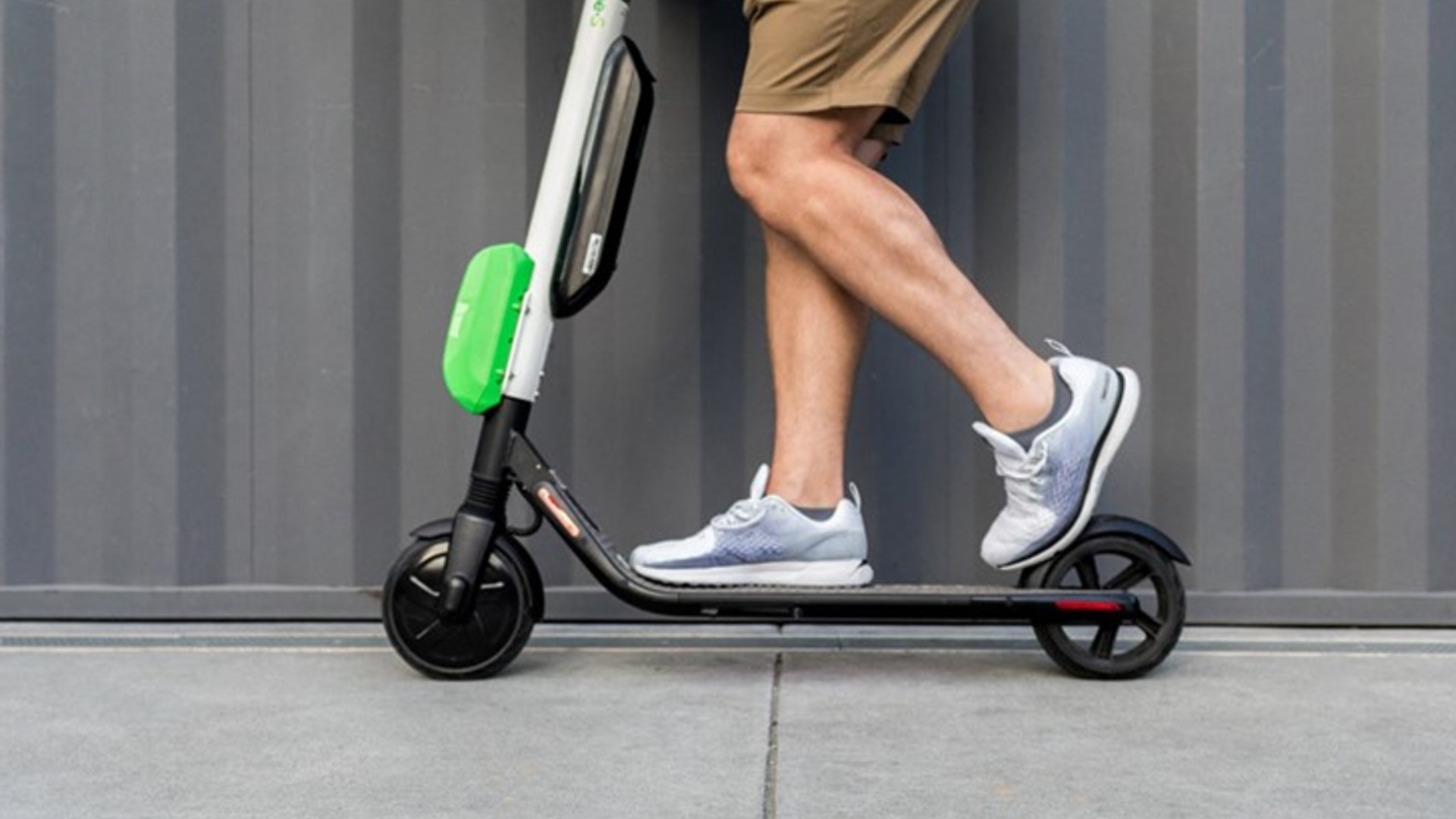 COLUMBUS, Ohio — E-scooters are now banned in a portion of the Short North in an effort to reduce an uptick of violent crime in that area.

The ban went into effect at 5 p.m. on Monday and prohibits the use of e-scooters and other shared mobility devices along High Street, from 5th Avenue to Goodale Street.

The Department of Public Service implemented the measure in an effort to help Columbus police enforce safety and curb crime in the area, according to a letter from the city and addressed to the executive director of the Short North Alliance.

“Despite repeated efforts to educate the public about appropriate and safe use, riders continue to engage in dangerous and illegal behavior,” the letter reads in part. “In such a densely-packed neighborhood with high vehicle and pedestrian traffic, illegal use of scooters has created a safety risk to the public.”

The ban will stay in effect until further notice, and scooter vendors have been notified to avoid placement in that area, the city said.

This comes amid an increase in violent crimes reported in that area. Just last month, police reported six armed robberies in the Short North in the span of just four hours.

"The unacceptable increase in violent crime occurring in the Short North this summer is being emphatically addressed by the City of Columbus using various measures and in partnership with the Short North Alliance," the letter reads.

The scooter ban is just one safety measure implemented by the city in an effort to curb some of that crime. According to the city, Columbus police have also increased their presence around the Short North.

Betsy Pandora, the executive director of the Short North Association, emailed the following statement to 10TV:

Over the last few months, with the return of many visitors to the Short North Arts District, we have seen an increase in the use of scooters that have contributed to unsafe situations for pedestrian safety.

Community, business, and residential stakeholders have consistently and increasingly shared concerns about scooter use and pedestrian safety with the Short North Alliance and the City of Columbus.

Additionally, the Short North Crime Interdiction Pilot program operating at key times when there have been recent incidents involving violent crime has yielded observations from Columbus Police about further unsafe scooter use and challenges with enforcement.

Through ongoing discussions about safety and injury prevention in the Short North Arts District where we have delivered feedback about scooter concerns, we learned that the City of Columbus felt it was important to place safety restrictions on the use of scooters on sidewalks facing High Street and on High Street. However, those restrictions do not ban scooter use and the Short North Arts District remains accessible by scooters up to 5-10 feet away from High Street from Goodale to 5th Avenue through geofencing.

Once a scooter enters the geofenced area, depending on which company operates it, it may beep, slow, or not be able to be operated in the zone. This is not the first time that geofencing safety restrictions for scooter use has been used in Columbus. Frequently it is used in high-pedestrian traffic areas when there have been major events, festivals, or parades to protect pedestrian safety.

We believe that this is a necessary public safety intervention while still preserving access to an important mobility option in our community. We look forward to observing its impact and will continue to gather community feedback on this important decision to address pedestrian safety and mobility options.