Dylann Roof, the man who murdered 9 people at a Charleston church, had asked for his conviction to be overturned. 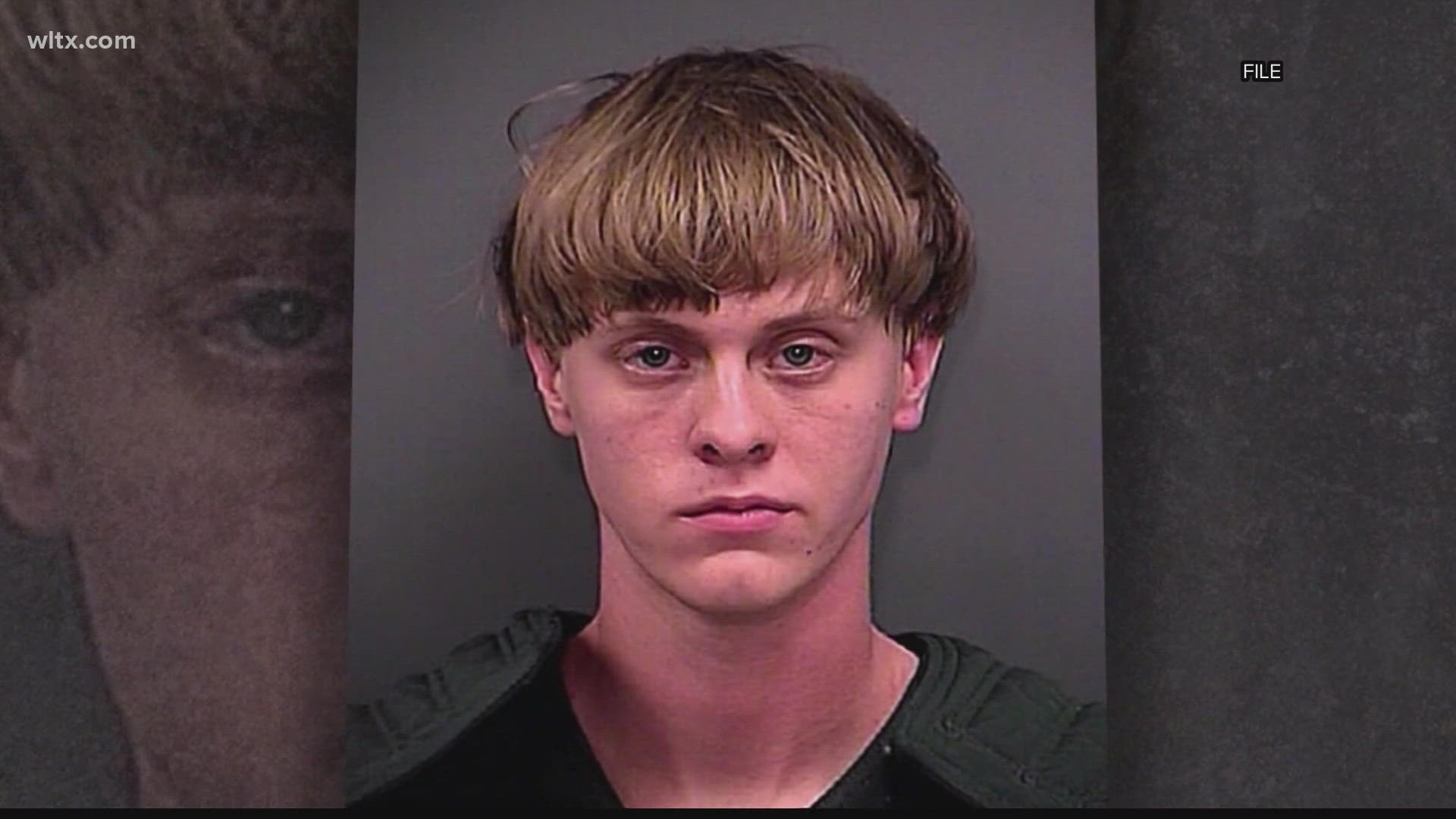 RICHMOND, Va. — A federal appeals court has upheld the murder conviction and death penalty sentence of Dylann Roof, the white supremacist who killed nine Black people at a South Carolina church in 2015.

The Fourth Circuit Court of Appeals in Virginia issued their ruling Wednesday morning, rejecting all of the arguments put forth by Roof and his attorneys during a hearing months ago.

"No cold record or careful parsing of statutes and precedents can capture the full horror of what Roof did," the court wrote in their opinion. "His crimes qualify him for the harshest penalty that a just society can impose."

Attorneys for Roof told an appeals court in May that Roof's theory that he’d be saved by white nationalists - but only if he kept mental health evidence out of his defense - should have shown his trial judge he wasn’t competent.

Roof is a white supremacist who wrote repeatedly about his beliefs before the killings and afterward in both jail and prison.

The federal government countered by saying Roof was properly found competent and should stay on death row. During his federal trial, U.S. District Judge Richard Gergel held two competency hearings for Roof: one before the start of his trial, and one before its sentencing phase, to determine if Roof could act as his own attorney for that portion of the trial.

The Fourth Circuit determined Gergel acted properly and managed the case "with skill and compassion for all concerned."

Following his federal trial, Roof was given nine consecutive life sentences after pleading guilty in 2017 to state murder charges, leaving him to await execution in a federal prison and sparing his victims and their families the burden of a second trial.

"Dylann Roof murdered African Americans at their church, during their Bible-study and worship," the Fourth Circuit wrote in their conclusion affirming that he should have been put to death. "They had welcomed him. He slaughtered them. He did so with the express intent of terrorizing not just his immediate victims at the historically important Mother Emanuel Church, but as many similar people as would hear of the mass murder. He used the internet to plan his attack and, using his crimes as a catalyst, intended to foment racial division and strife across America."