Alfred Marion Chard watched a parade in his honor from his driveway while dressed in his uniform. 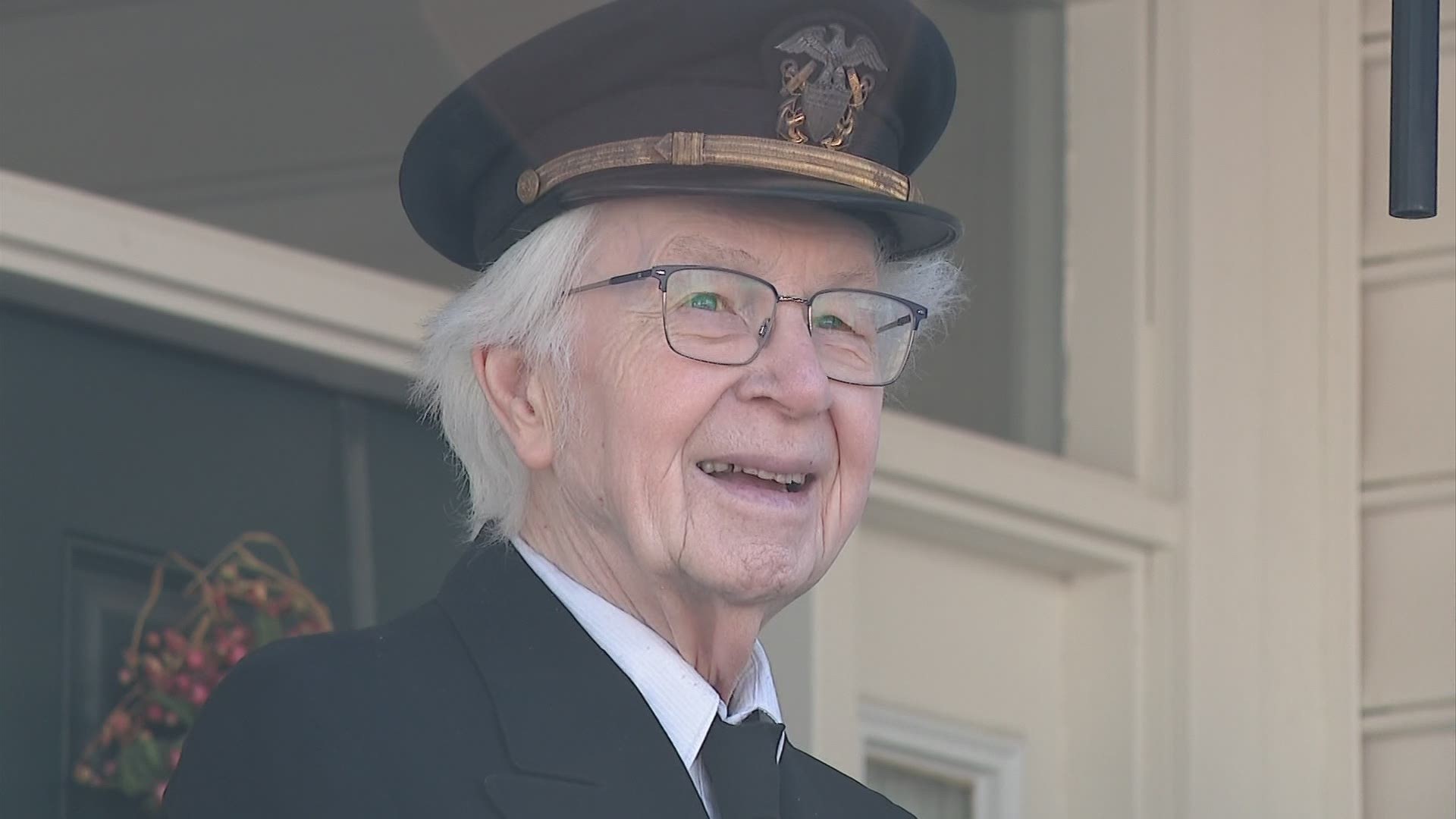 DUBLIN, Ohio — A World War II veteran celebrated turning 100 years old on Friday by watching a parade in his honor.

Chard was born in 1921 in Iowa, where he was raised, according to a profile written by the VA.

He joined the Navy Reserve Officer Training Corps in 1941 and enlisted in the Navy a few months later.

Chard then served on the USS battleship Washington in the South Pacific.

He moved to the Columbus area when his wife became very ill and they needed to be closer to family. His wife passed in 2013.

About turning 100 and the parade, Chard said, "It's a shock! I guess you'd say I didn't expect anything like this."

He said the secret to living a long life is just living a very normal life with your family.

Friday's parade was put on by several veterans groups in Columbus.