Police say Lance Herrera-Dempsey and Ginger Ballard were killed by an employee. 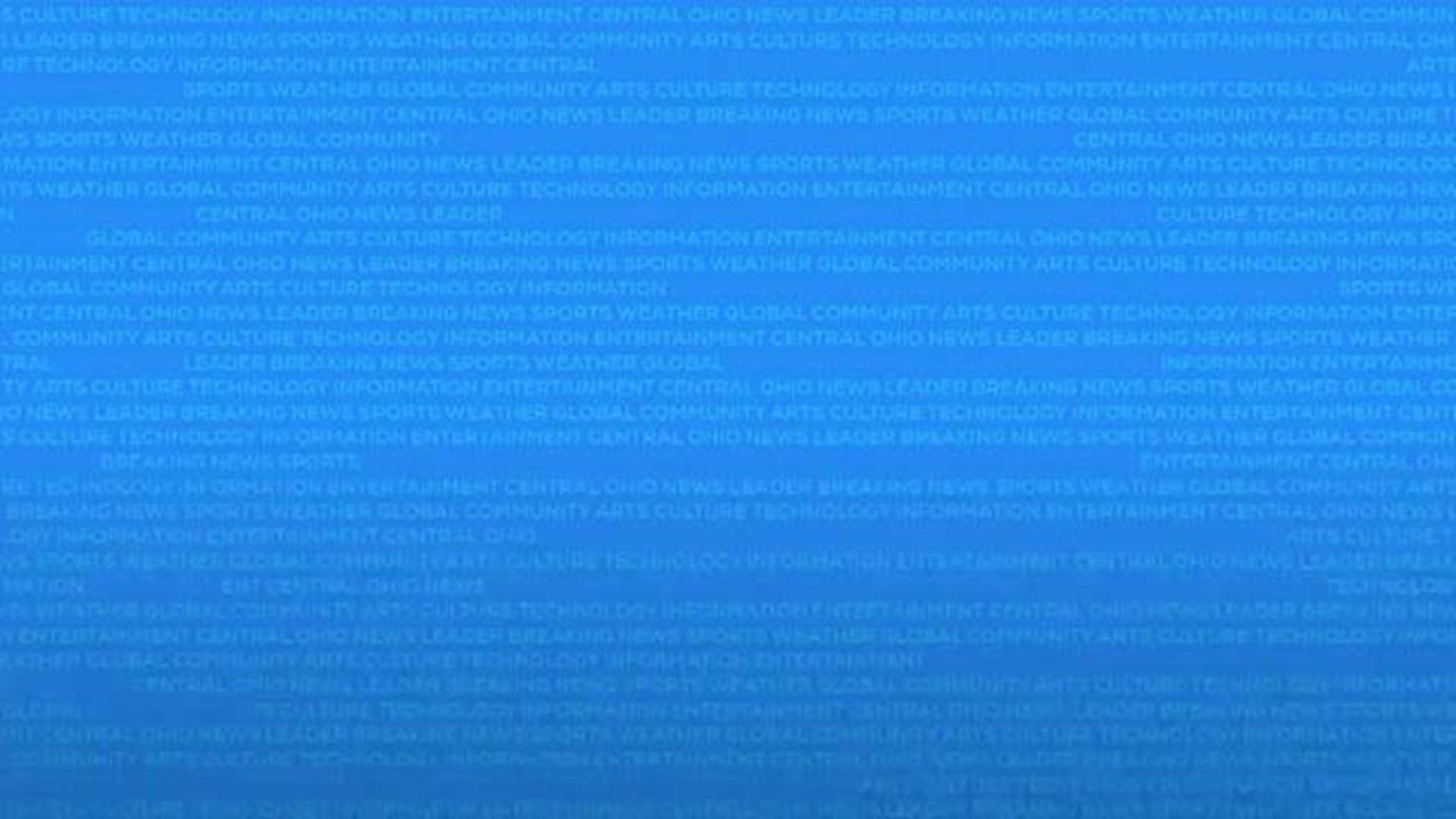 Saturday marks one week since two supervisors at the Dublin Post Office were murdered. Police say their killings were retaliation from an employee who was facing discipline at work.

Friday, 53 year-old Ginger Ballard was laid to rest. The husband of 52 year-old Lance Herrera-Dempsey shared his story with <>
10TV.

Steve Dempsey met his husband Lance 27 years ago, when they were both serving in the U.S. Army.

Though it was Lance's looks that caught Steve's eye, it was his personality that captured his heart.

"Very witty, very funny,” he said. “People were attracted to him just because of who he was."

Their commitment to serve meant their love had to stay hidden.

"In that time frame, it was 'Don't ask, don't tell.' It wasn't always easy, but it was more easy than it was hard. You know what, it was okay, because I was with him, and that was what mattered most," Steve Dempsey said.

Friday night they said their "I love you's" and went to bed. Lance left for work early. Steve woke to a sickening story on the news.

"It was 6:31. It was breaking news,” he said. “They said there had been a shooting at the post office on Emerald Parkway. My heart just dropped."

Lance had been shot to death.

"I knew my life had changed at that point. That was the end."

A week later, there are unopened presents under the tree. Lance's final gift to his husband came in a Christmas card he hadn't yet signed. His voice choked with emotion, Steve read aloud the message inside:

"A husband is the only one you're always thinking of. A husband is the man who has your heart, your life, and your love. It's his way of reminding me, you know? How much he cared about me. So it's a simple piece of paper, but it has a lot of meaning. you know?"

Steve has photo albums filled with their adventures together.

"Places I probably never would have gone if not for him,” he said. He was always out front, taking the lead - let's go! And when we'd go, we'd just have a blast."

For the gift of that love and its lessons, Steve Dempsey said he is grateful. Grieving, but grateful.

"Live life, you know? That's what you've gotta do,” he said. “That's what he did. And thank God he took me along for the ride."