A Dublin teacher will be representing central Ohio at the 2019 Grammy Awards as an award nominee. 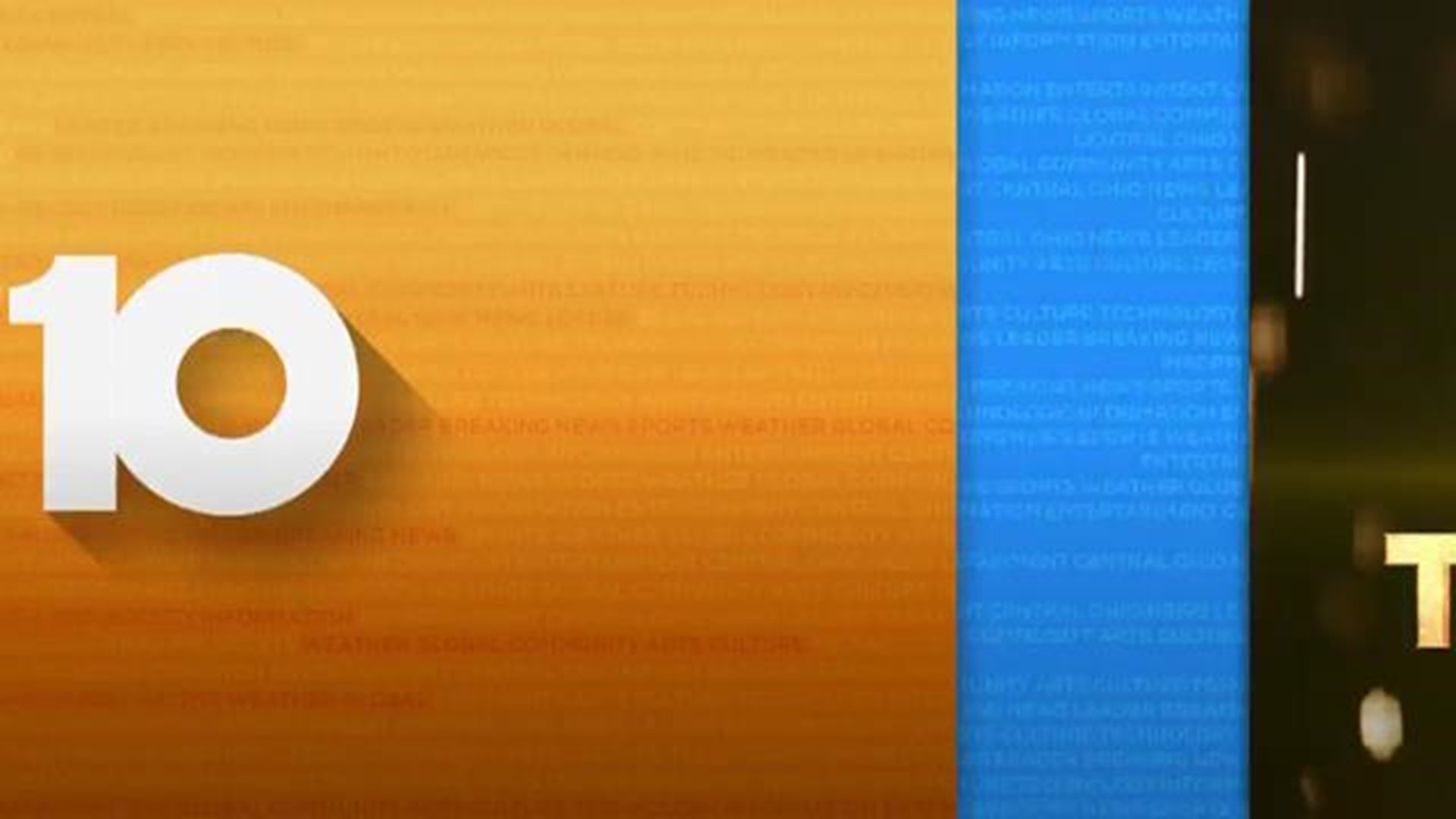 DUBLIN, Ohio (10TV) -- A Dublin teacher will be representing central Ohio at the 2019 Grammy Awards as an award nominee.

Jeremy Bradstreet, a music teacher at Dublin Coffman High School, is one of 10 finalists for this year's Music Educator of the Year award.

"As soon as I walked in the door, Mr. Bradstreet made sure I was introduced to everyone and it helped me make friends right away," student Isaac Clemens said.

Bradstreet says he first heard from the Grammy Foundation in March of 2017, when he opened an email from them. It alerted him he'd been nominated by a student's parent.

Bradstreet had to answer essay questions and submit videos of his teaching style.

Out of thousands of nominations, about 200 educators were announced as quarterfinalists. Then months later 25 were selected for the semifinals.

"Just getting to the quarterfinals was amazing," Bradstreet said. "I think the greatest part of this award is the Grammy Foundation and the recording academy are highlighting music educators across the country."

To find out who won this year's award, you can visit this link or you can watch the Grammys on 10TV Sunday night at 8 p.m.

If you'd like to nominate a teacher of yours, 2020 nominations are already being accepted.