Bishop Tim Watabe of the Church of Jesus Christ of Latter-day Saints lost his life Saturday after a tragic fall from a cliff in Hocking Hills. 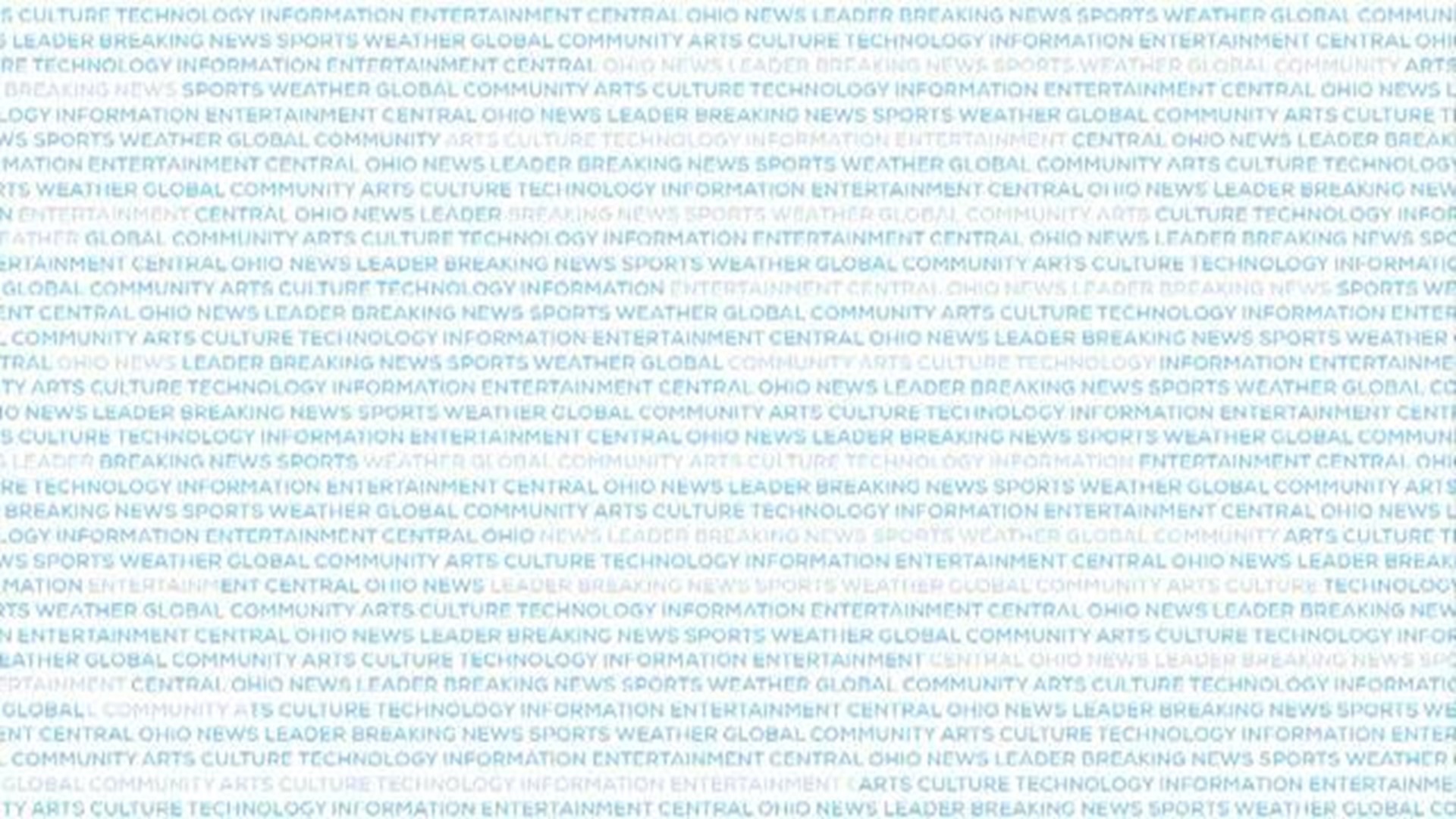 The Central Ohio community is mourning the loss of a faith leader after a tragic accident in the Hocking Hills Saturday.

Bishop Tim Watabe served as the leader of the Church of Jesus Christ of Latter-day Saints Dublin 1st Ward. He also served as a Boy Scout leader.

The Boy Scouts of America said, on Saturday, Watabe and other scout leaders had plans to take the troop rappelling in the Hocking Hills.

A report obtained from the Ohio Department of Natural Resources states medics responded to a cliff accident at Hocking State Forest and Watabe was pronounced dead at the scene.

A spokesperson for the church said Watabe served as the young men's president for 11-congregations in central Ohio before he became bishop of Dublin 1st Ward in October 2016.

“He just had so much energy and everything that I saw was poured into others,” Keri Larson said.

A friend who knew Watabe described him as "a remarkable person who devoted his life to serving others."

“It’s hard to even estimate his influence, the influence he’s had in so many lives,” Seminary teacher and friend Shawn Busken said.

Busken said the congregation plans to use faith to heal.

“We will all turn to our faith in Jesus Christ, then resurrection, knowing that our families can be together forever and that we’ll see him again,” Busken said.

He leaves behind a wife and four children.