As protests continue across the country in response to the death of George Floyd, a Dublin couple is reflecting on what brought their family together despite racial differences. 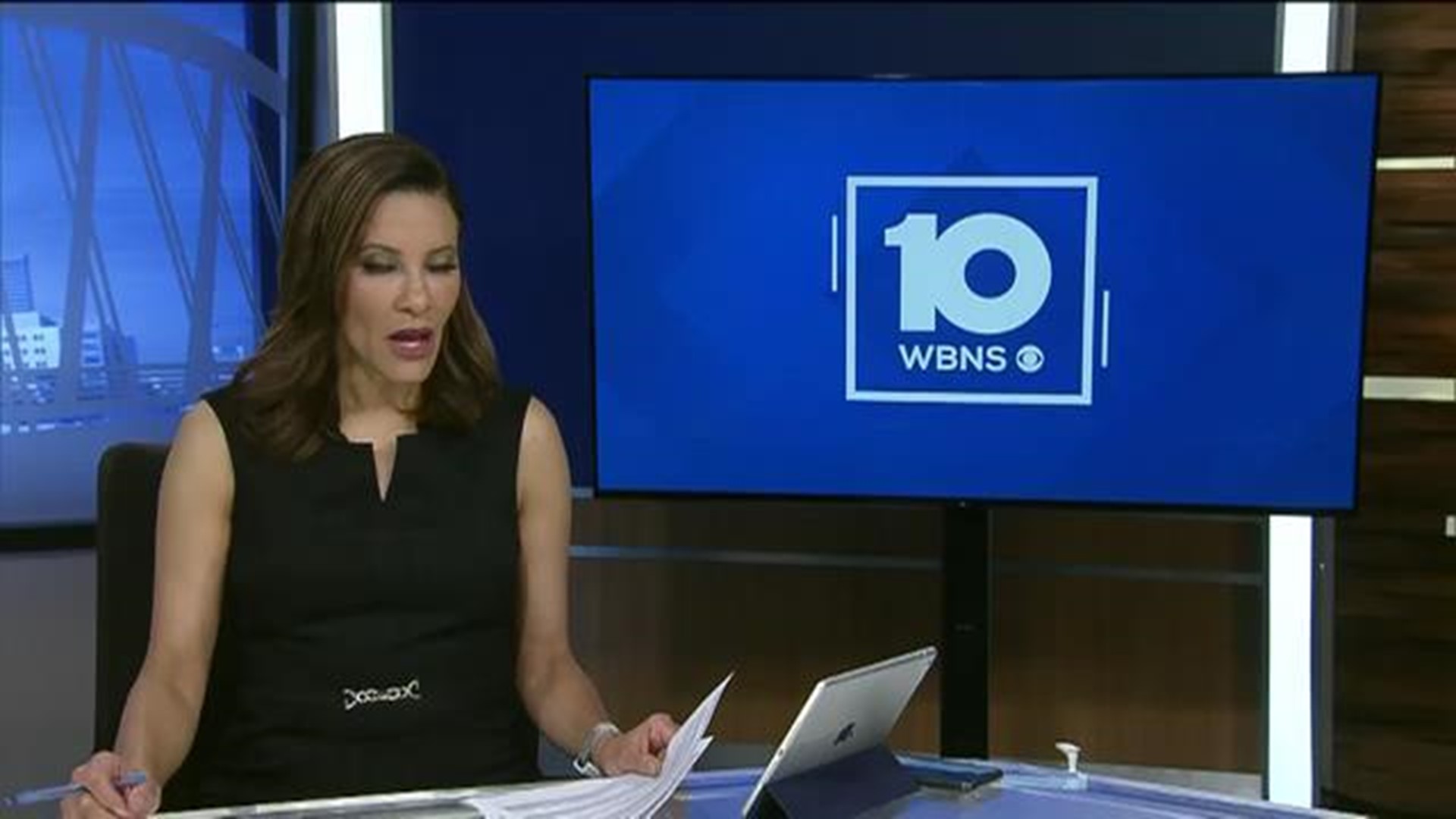 COLUMBUS, Ohio - As protests continue across the country in response to the death of George Floyd, a Dublin couple is reflecting on what brought their family together despite racial differences.

Chris and Angela Yousey are not only pastors, not only marriage coaches but also authors of "Creating Unity: The Guide to Leading a Marriage Support Group."

The couple has been married for nearly 30 years. The secret to their marriage? Unity.

"That's really what made us successful," Angela Yousey said.

The two created a family after both going through a divorce.

"When we first got married, I had two sons and she had one son," Chris Yousey said. "We didn't look at it as they are different colors. We looked at it as they're our sons. We said no matter what, I'll be dad and she'll be mom."

Their sons became brothers. Chris Yousey recalled a conversation he had with them before they went to school.

"When you go to school, this is your brother," he said. "You stick up for them as you would your other brothers."

The Youseys have dedicated their lives to this mission of bringing people together. When they saw the news of George Floyd's death, they posted a video reflecting on how unity will lead to a better tomorrow.

"It broke my heart because when I think of our family and all the dynamics we have ... we still make it work," Angela Yousey said.

10TV's Angela Reighard asked the pair what it will take to create unity during this time of pain, anger, and frustration.

"We need to, first of all, have that dialogue with one another and be willing to accept maybe your views are flawed and maybe they're not. At the same time, if we don't even start to talk and acknowledge there is a problem that we need to resolve, we are never going to get anywhere," Angela Yousey said.

Angela Yousey posted to social media asking followers to hold up signs completing this sentence, "I am ready to ____." She said the idea is to get people thinking about what they can do to make a change.

"I just feel like there are people that really are ready to see some change and push forward, but people are afraid to speak up because you don't know what to say and I get that. I think if we can at least do our little piece, everybody doing their own little piece, together we can make a whole piece," she said.

If you would like to learn more about Angela and Chris Yousey, visit The Real Marriage website and their Facebook page. Their book is for sale online via Amazon and Barnes and Noble.