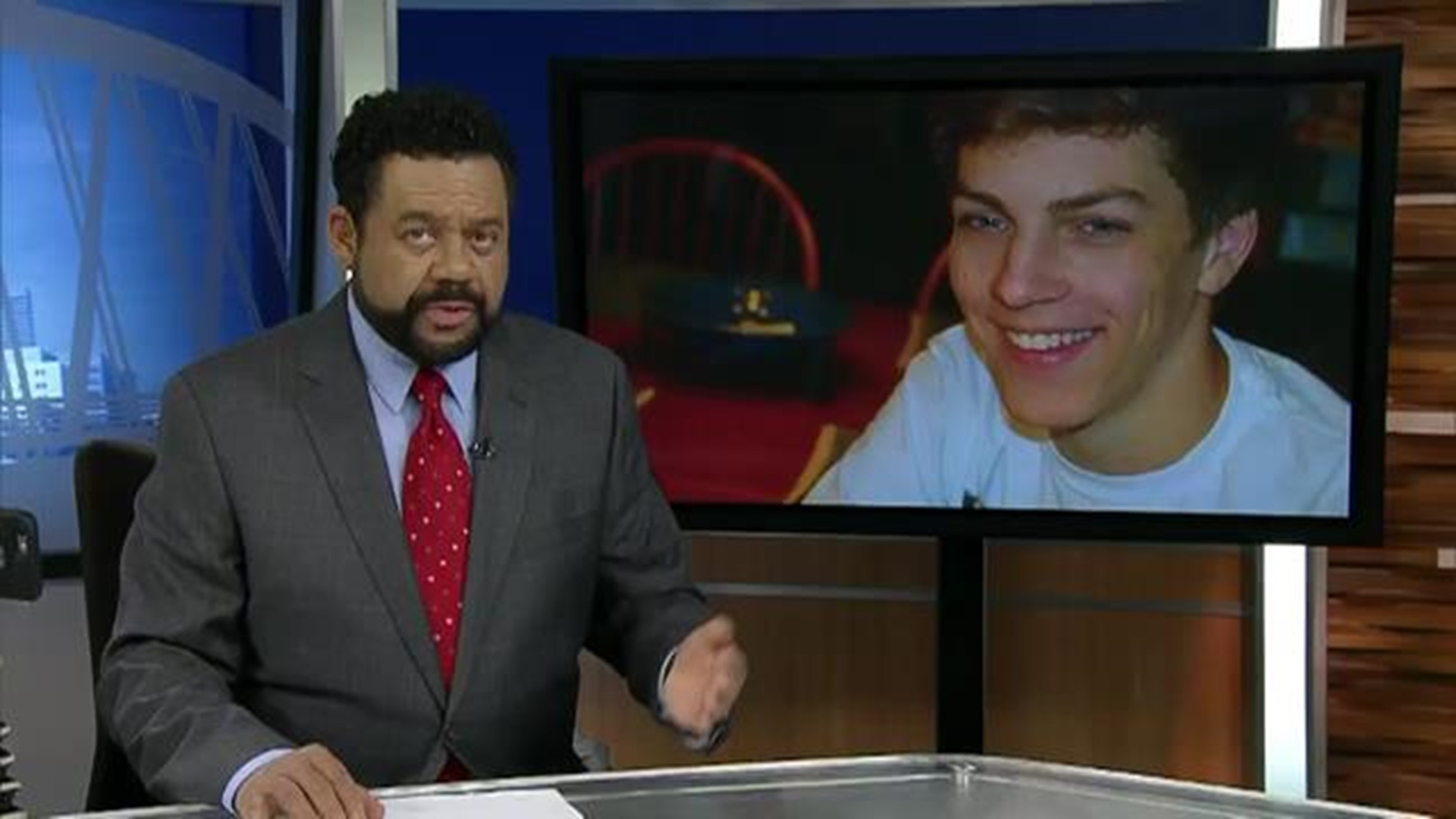 Evan died last Friday after being shocked by an electrical current in the waters at Put-In-Bay.

It rained the night of the vigil but Evan's father says the double rainbow that followed was a sign that his son's spirit is still here.

"Evan up there with our friends and family, including my brother who recently died, and they're like 'we're going to make this the most spectacular event, and we're going to need double rainbows' and it was absolutely amazing," Evan's father Jeff Currie said.

Visitation for Evan is set for Wednesday, June 21 from 5 – 8 p.m. at Tidd Funeral Home in Hilliard. His funeral will be June 22 at 11 a.m. at Indian Run Methodist Church.