Tori Geib says she isn't a "survivor." Instead, she wants people to candidly honor her journey with terminal cancer. 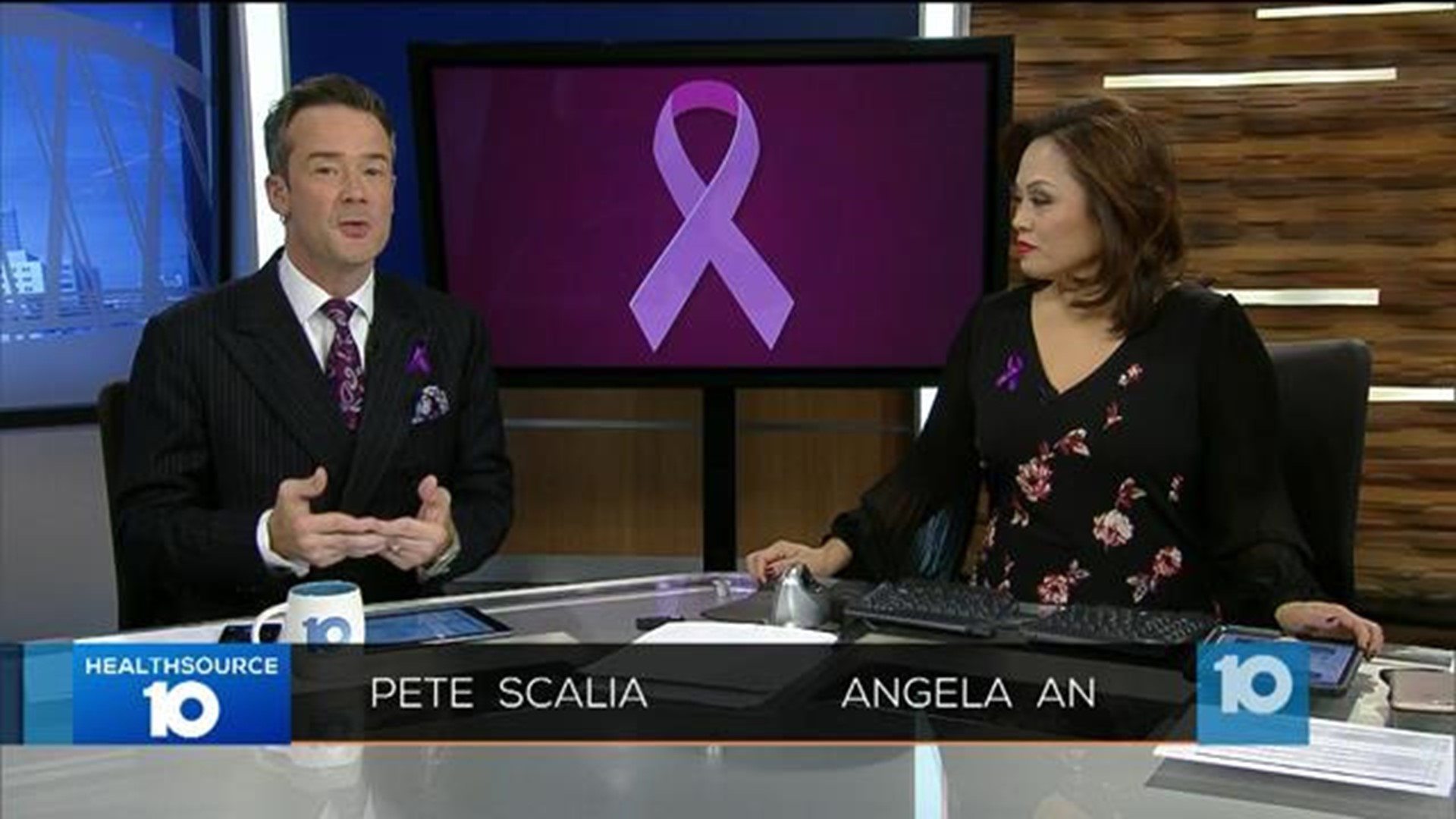 Research conducted by Susan G. Komen predicts 268,600 women will be newly diagnosed with invasive breast cancer in 2019. 2,670 men will also be diagnosed.

About 6-percent of those patients will have metastatic breast cancer. The diagnosis means the cancer has spread beyond the breast.

“All I was hearing when I was first diagnosed was: ‘You're young. You'll be fine. Young people don't die from breast cancer,'” said Geib.

Eight months into her diagnosis, she found out her cancer had spread to her bones, her lungs and her liver. Her prognosis was terminal.

Since then, Geib has had 17 different procedures, gone through five rounds of radiation, taken 12 medications and is in her 6th line of treatment right now. Still, her cancer continues to slowly progress. Doctors say she will eventually run out of options.

“It's like… I can do everything that I can do. But at the same time — if this is a fight, it's not a fair fight,” she explained.

That’s why Geib says the terms “survivor” and “fighting cancer” don’t quite describe her journey.

“It doesn't really honor the fact that we're still going through it,” she explained. “It's not that it's a win or lose thing. Sometimes people just die of this disease and to say someone ‘lost their battle’ — a lot of us feel a lot of blame and shame with that,” Geib explained.

Instead, Geib says she’s simply a patient doing everything she can to live her “best life” while she can. Geib recently took a trip to Italy with her best friend before starting a new round of chemo for her cancer.