Malcolm J. said despite the hardships during the past year, he continues to look for the light at the end of the tunnel. 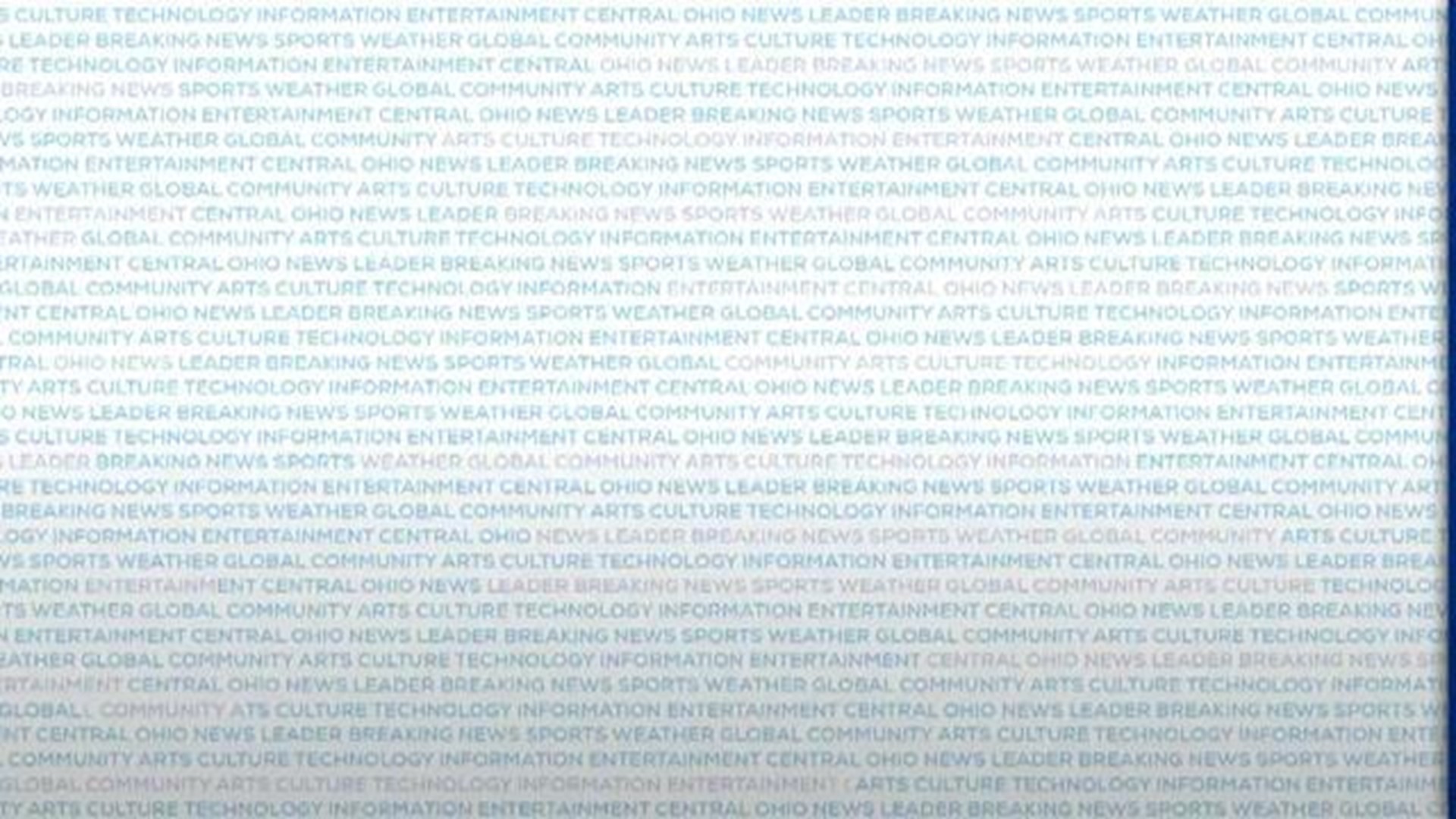 No other sentence holds as much truth.

Malcolm Jones goes by Malcolm J. He's a well-known artist in the Short North area. This year, he has lost two siblings. He's also lost sleep because of what happened to him.

"I try not to remember because it's a reoccurring nightmare," he said.

In March, while at a Short North bar, witnesses say a man who had been asked to leave and was helpfully escorted out by Jones, came back armed with a broken beer bottle.

He allegedly came up behind Jones and stabbed him in the right eye.

Police arrested Brendan Tyler Baldwin, 30, for the crime. He was charged with one count of felonious assault.

Surgeries tried to fix his vision, but no luck.

"It isn't going to happen because the eye had to be taken out and that shattered my optimism on [fixing my sight]," he said.

The last six months, having no home of his own, the 63-year-old artist stayed in a rehabilitation facility.

Then, two weeks ago, Jones walked in to his brand new apartment.

"That was a group effort," Katie Beaumont said. "We wanted to help as much as possible to get him a secure place to live."

Beaumont is the executive director of At Home By High, which is a neighborhood-based non-profit that helps adults ages 50 and over with their day-to-day life.

She and others in the community wanted to help. One person started the Kevin Malcolm Jones Support Group Facebook page.

Others wanted to get involved, so they started taking donations for furniture and household appliances for Jones's new apartment.

"You can really say I'm at home," Jones said with a smile.

He is appreciative of all the help from friends, complete strangers, and advocates of art.

"That means a hell of a lot to me," he said. "The human nature. The human compassion."

Beaumont said the rent for the apartment is paid for with a portion of Jones's monthly government assistance.

Malcolm J. said inquiries about his artwork can be found on the Facebook page, here.