Shelters and warming stations around Franklin County say donations from others are making the difference for helping the less fortunate. 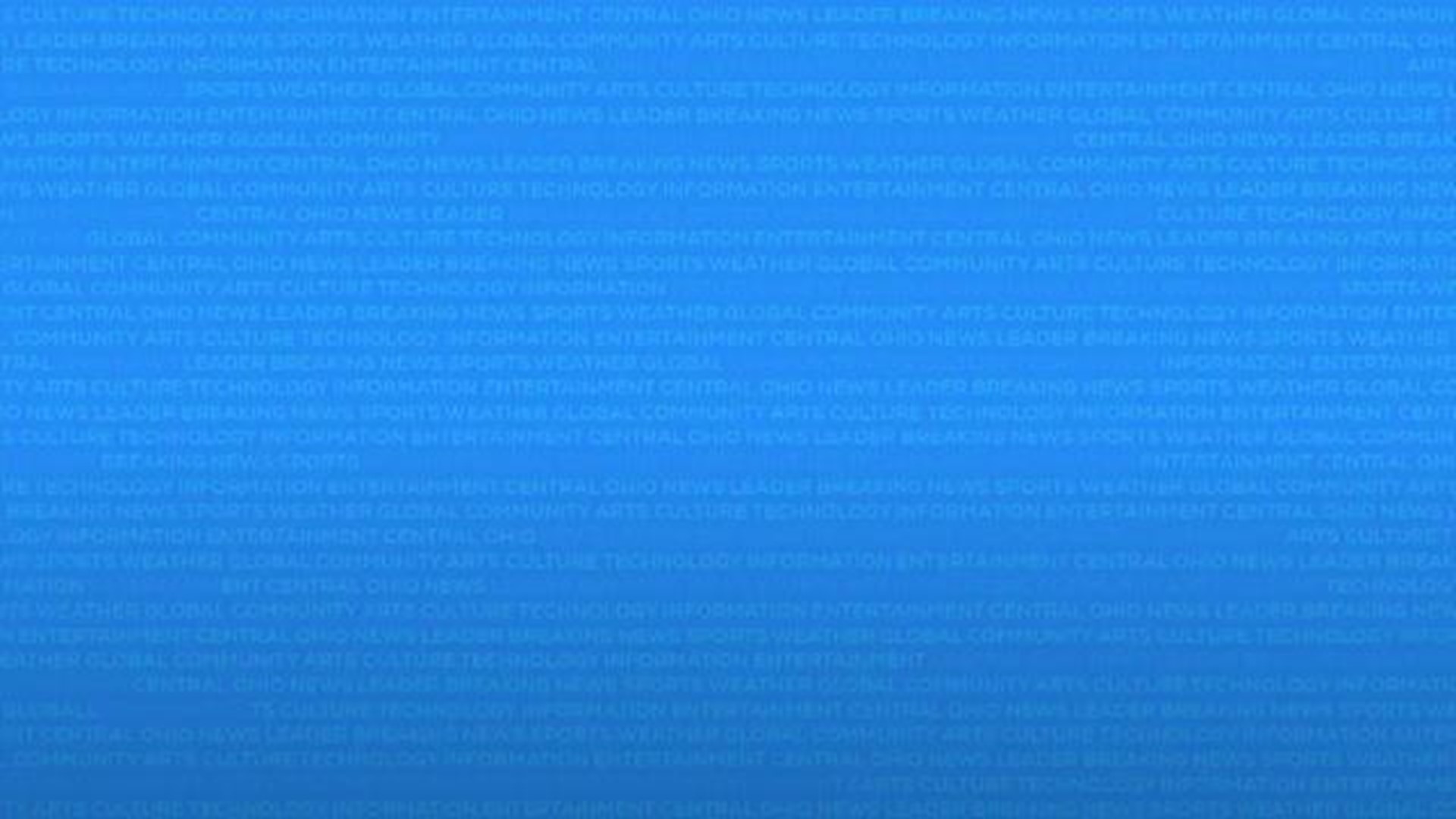 You might not know this, but "Donatos," in Latin, means "to give a good thing."

Hood, who works at the Donatos on High Street, says Wednesday was a busy day. A cold one.

He says the cold brings warmth both physically and emotionally. No matter how you cut it, it's the warmth of humanity.

"Just another opportunity for us to kind of be that good neighbor and show some of that good will," he said.

Wednesday, afternoon, Hood and his team were making 11 pizzas that would be given away for free.

A few minutes drive away, those 11 pizzas were carried through the doors of the Columbus Dream Center.

It's one of many warming centers in Columbus. Normally, it's open 2-to-4 hours a day, but not in this weather.

"With the weather and the emergency that has taken place this week, we've been open 12 hours at a time," Gerald Murphy said.

Murphy is a pastor at Dream Center. He's at the receiving end of "to give a good thing."

"So, this is all the donations that have come in today," he says, pointing to tables stacked with food and clothes.

All of it, he says, will be sorted and distributed to those who need it most. Murphy says he's grateful because without those who are willing to help all of those tables would be bare and being able to help the public would not be possible.

It's not about a meal, or a blanket or a place to stay.

"This is our chance to kind of be there even if they don't expect us to be there," Hood said.

It's about giving a good thing.